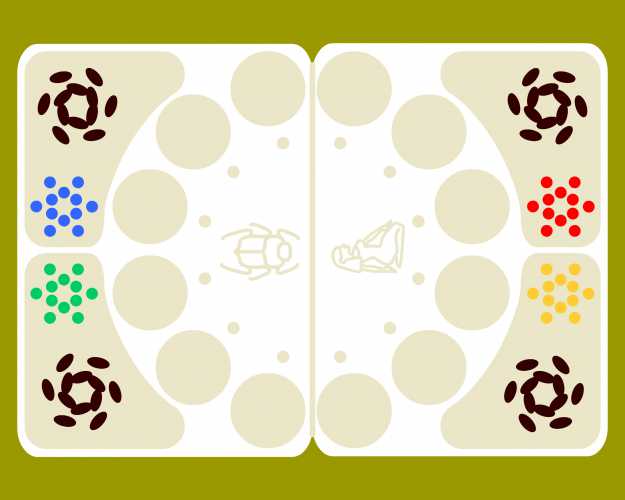 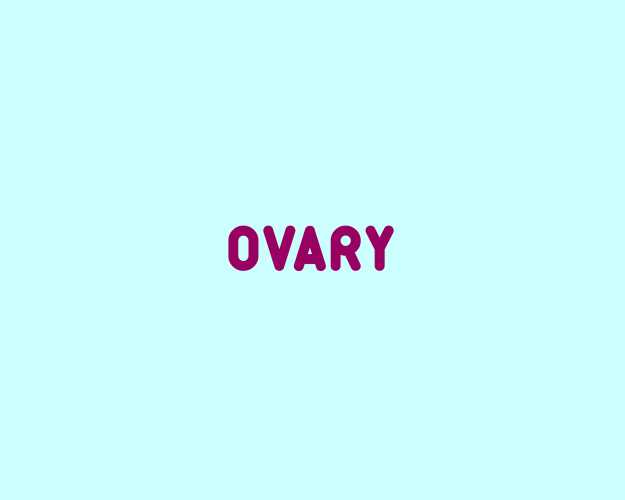 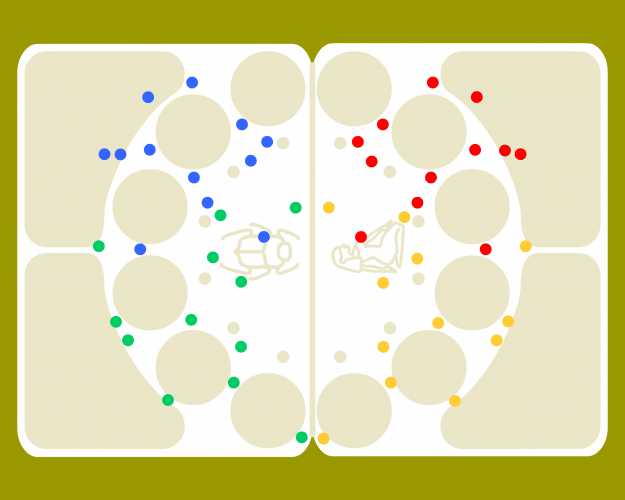 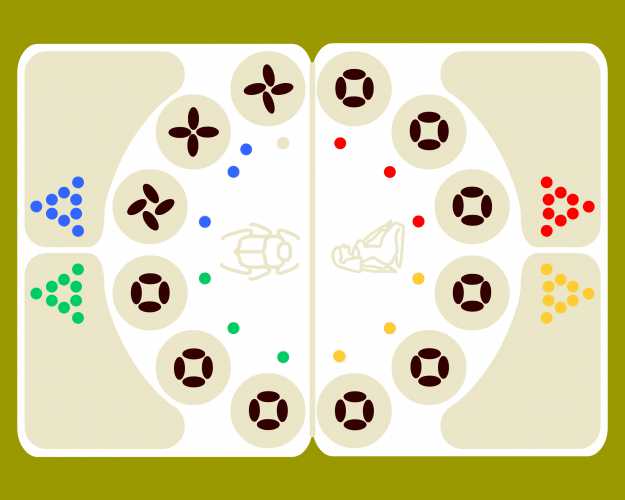 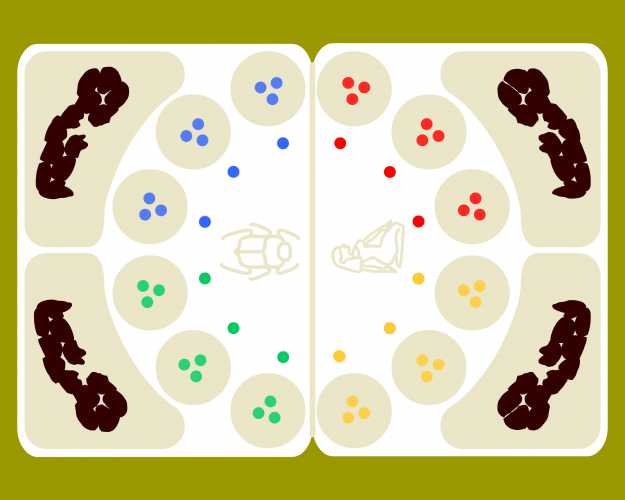 On a gameboard we witness the interplay of spheres and seed-like shapes, swirling in different patterns and constellations, at one time forming foetuses. The animation has it’s roots in an old boardgame which in a newer version is called ‘Oh Wah Ree’, a game of sowing seeds and capturing territory. The animation is a stylised illustration of both natural and constructed processes with obvious links to biology and politics. A recurring theme in my work is the hidden symbols in games, both through their design and the ideas and behaviour they indirectly makes us embedd within ourselves.