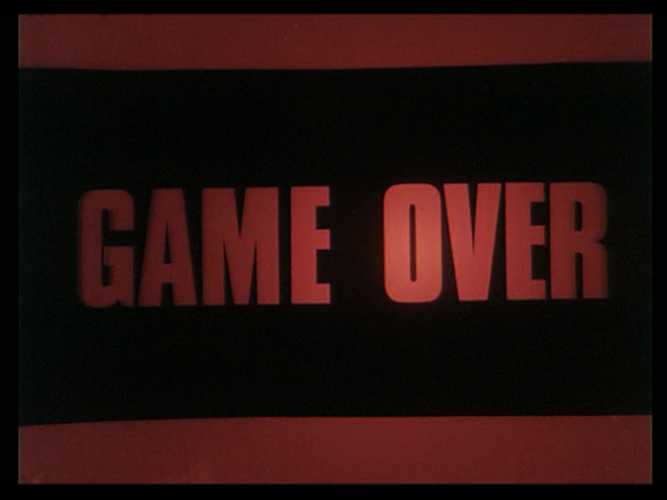 Amazing Maze is based on the stories of different people’s passion for pinball. Cherry, the company that owned the pinball arcade Alexander Lucas, located in Hötorget subway station in Stockholm, lended their machines for the shooting of this film. The stories are taken from Cherry’s ads. Olle Hedman reacted to warnings in the media about how damaging pinball could be for children and youth. 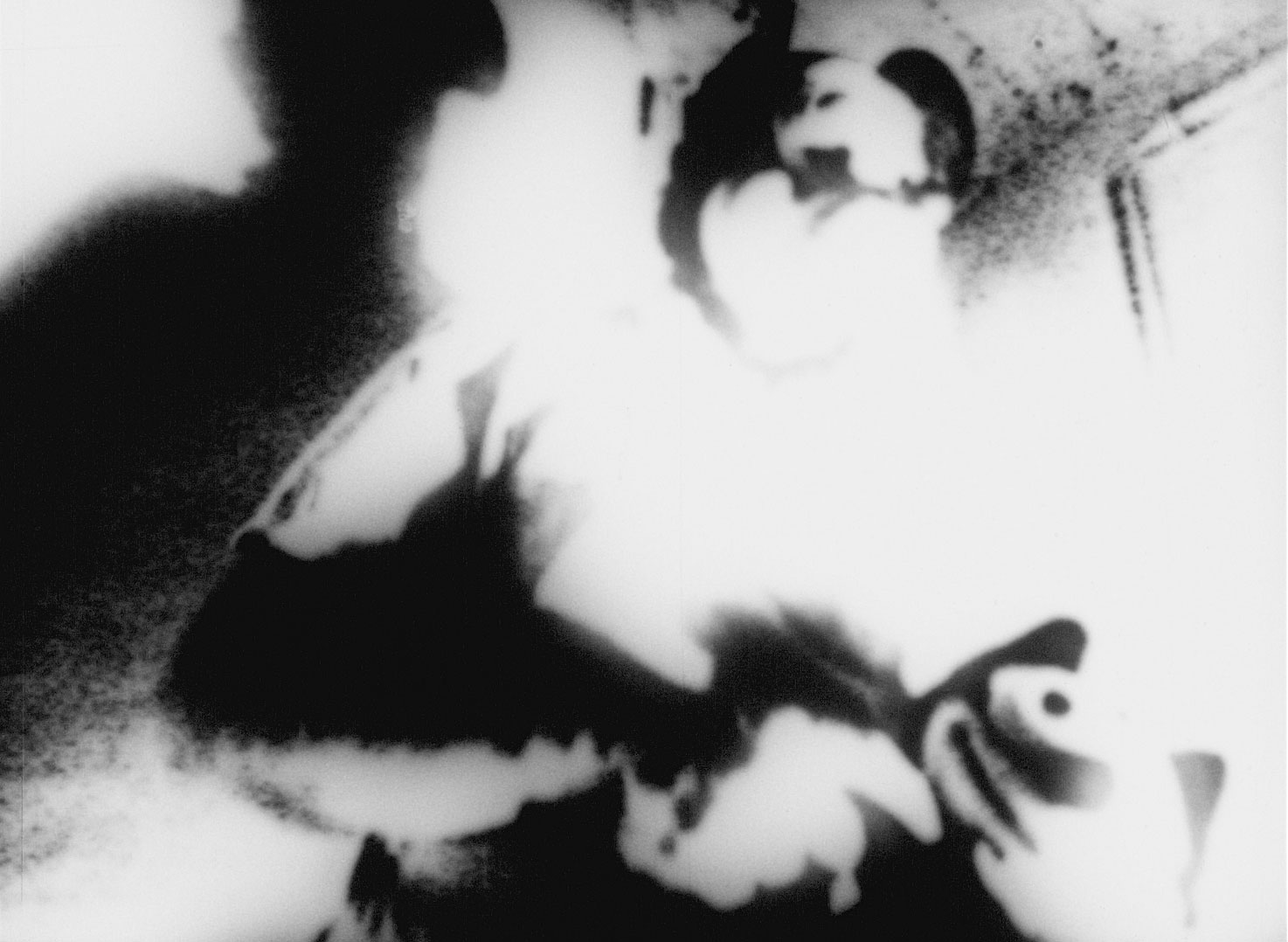 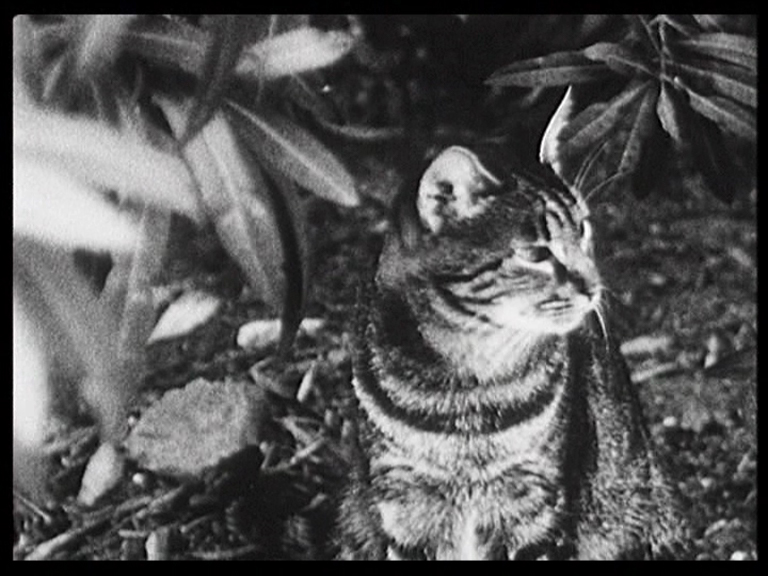 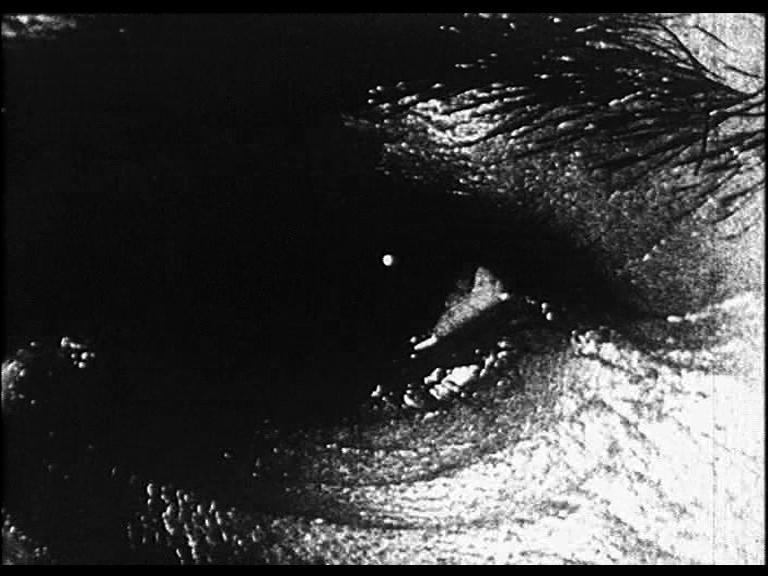 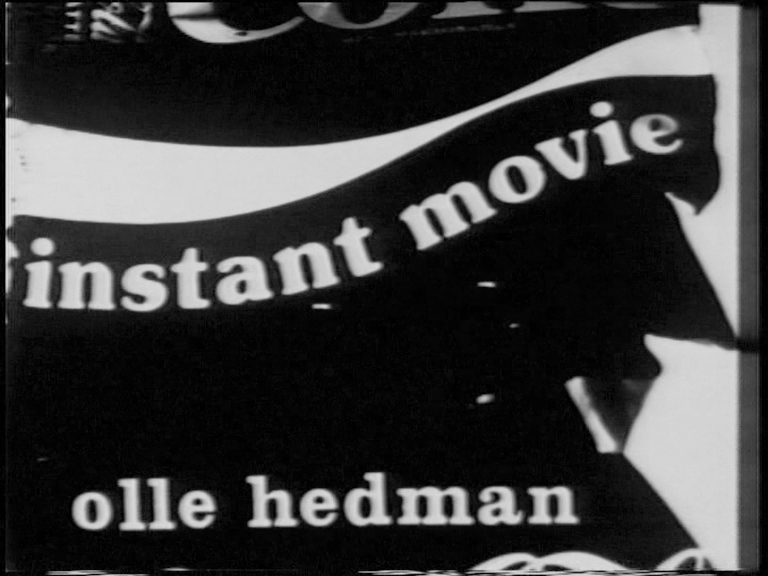 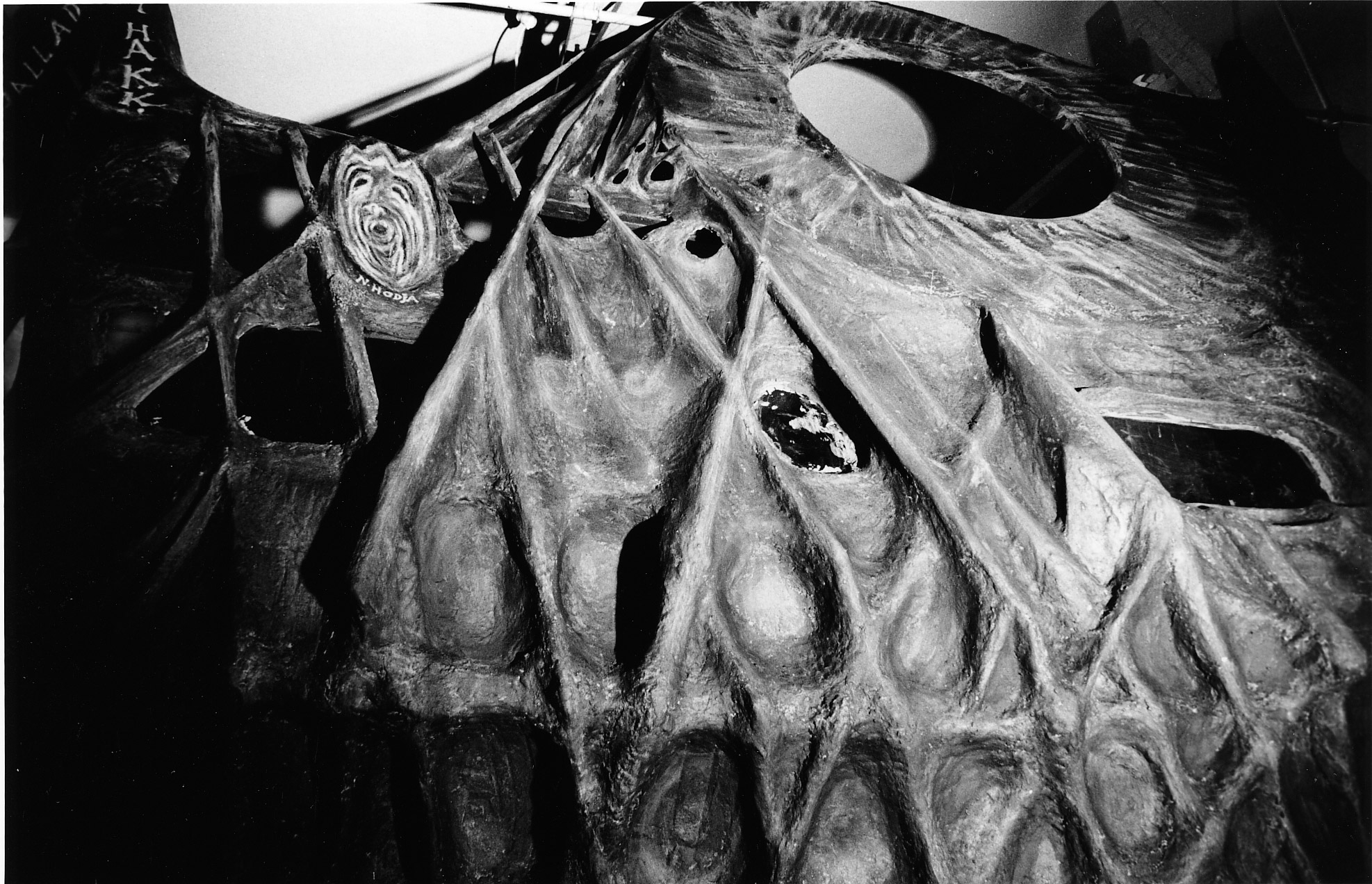 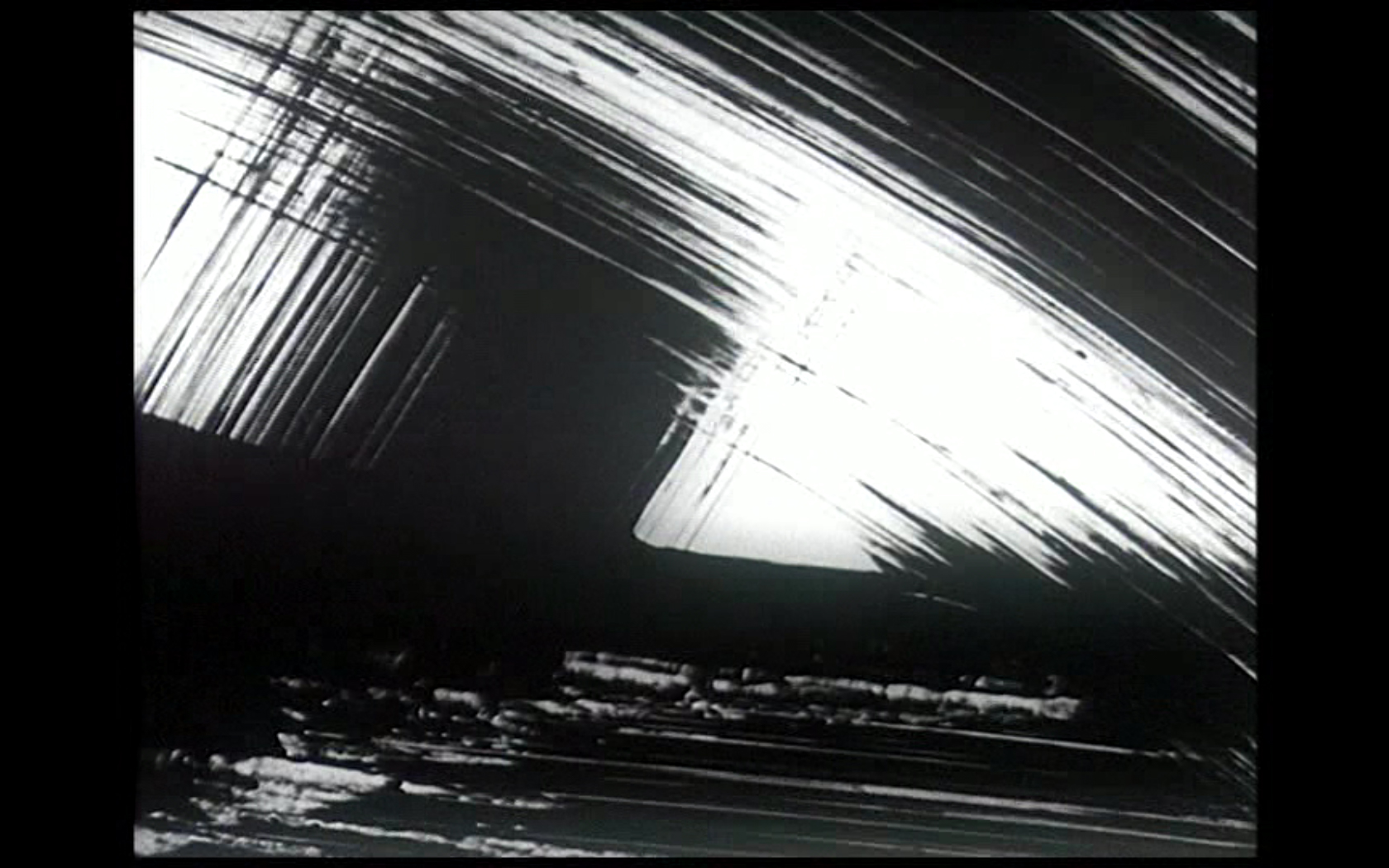 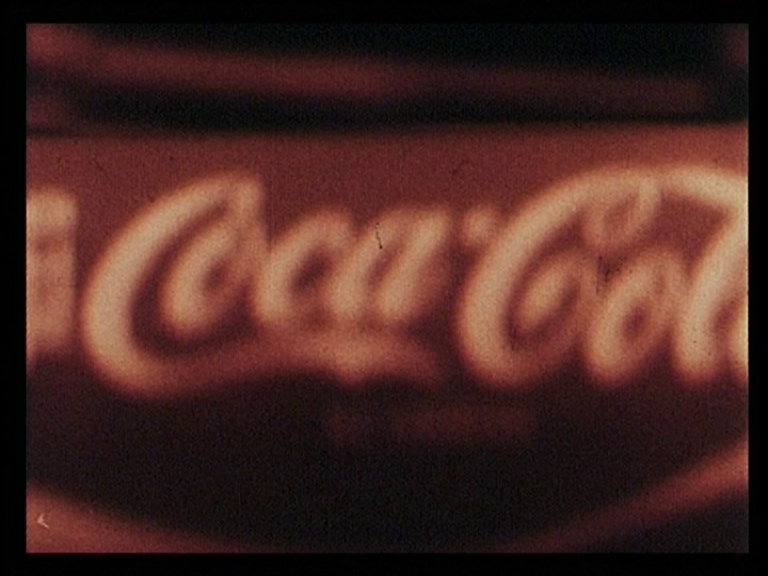 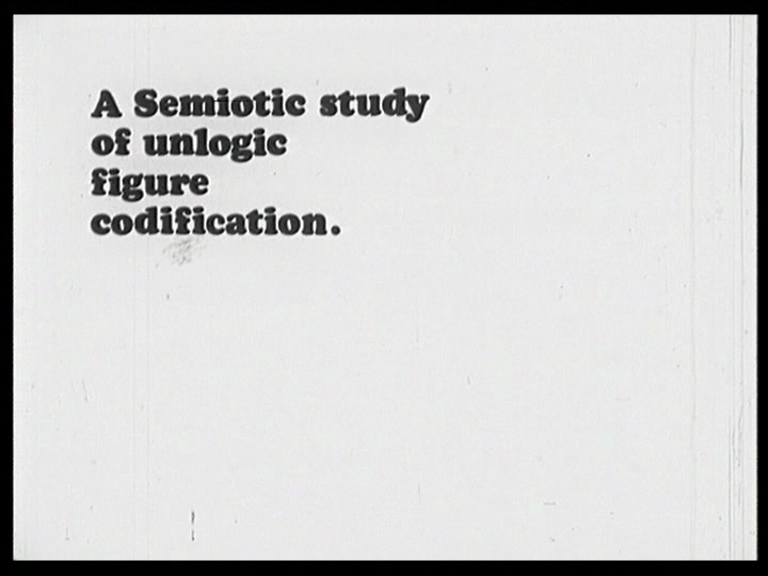 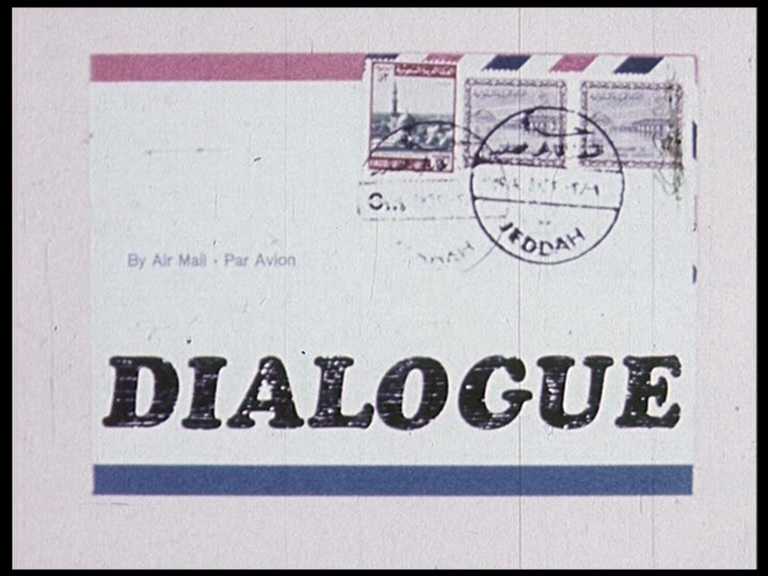 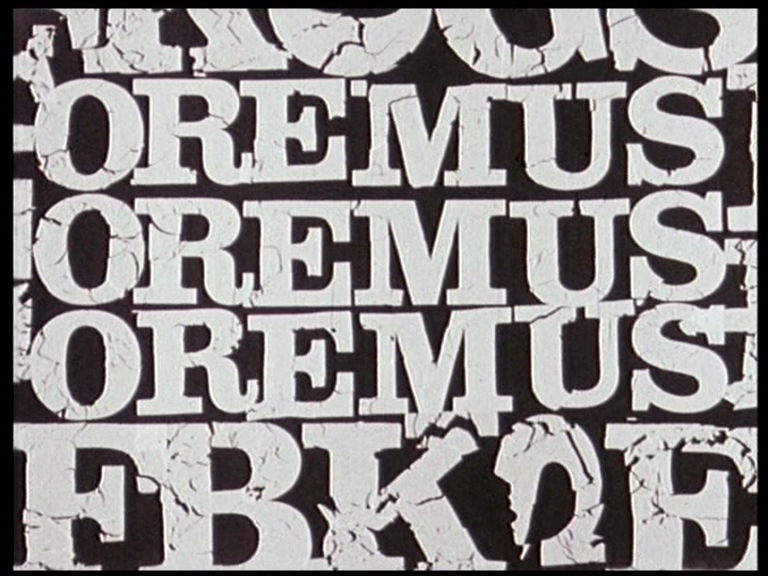 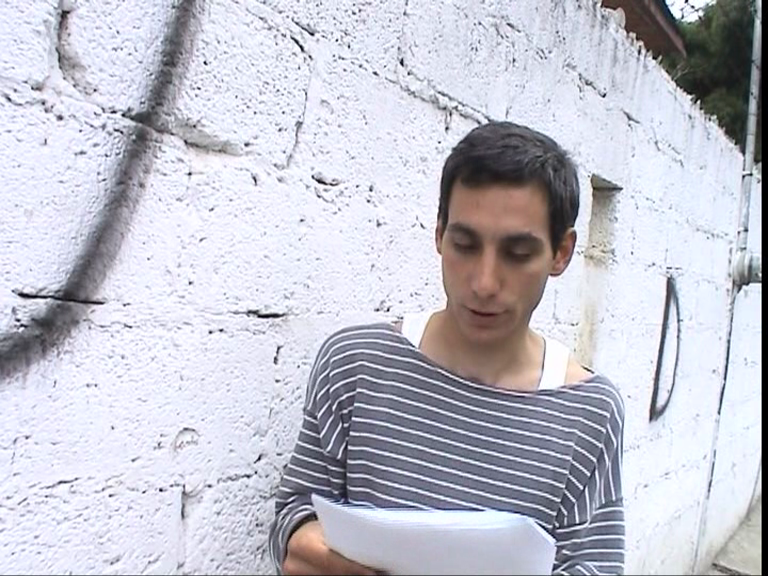