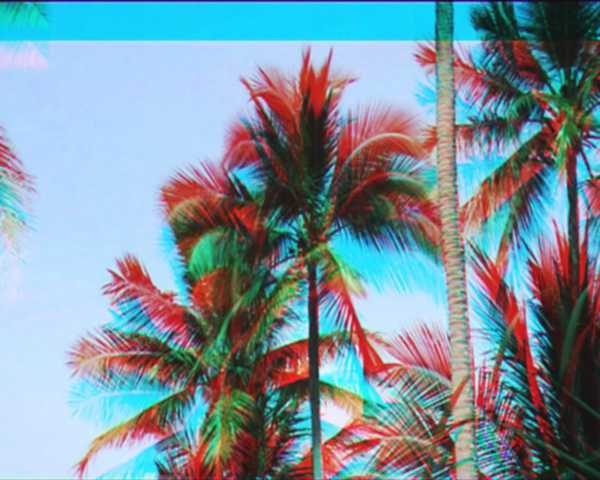 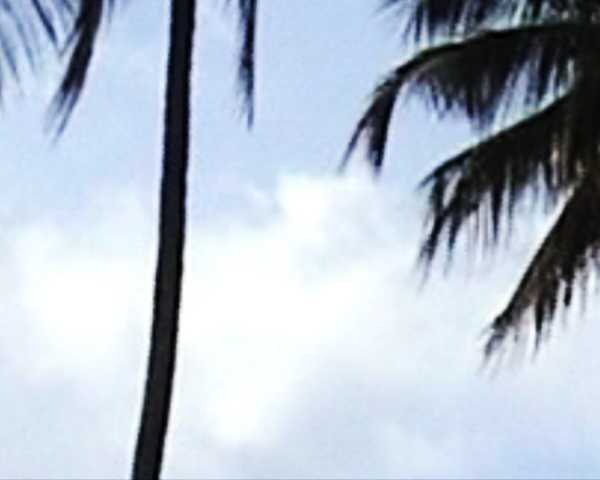 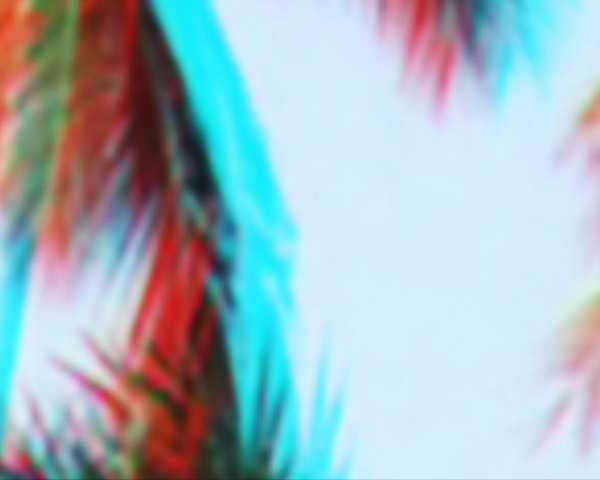 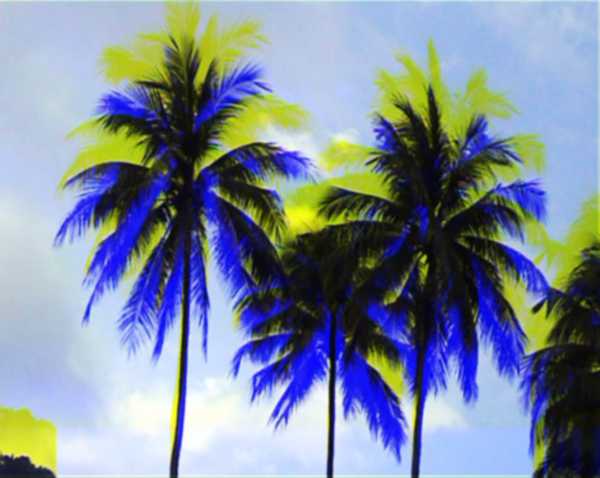 Climate scenario where temperature rise causes hallucinogenic heat-stroke resulting in tropical mirages and double vision. The main focus in the videoworks ‘Level’, ‘Temperature Rising’ and ‘Bloomberg’ has been image and sound as equal units.

This means that I’m trying not to put sound to image or image to sound but to work with the two in a parallel process where a motion can start in a picture and end up moving through sound. My interest in movements travelling through time in image and sound developed during my studies in visual art and electro-acoustic music.