Landscape was filmed in 1985-86 in the district of Albo, close to Tomelilla in southern Sweden. The location is a 500-meters section of the Verke river valley, east of the village Christinehof, four kilometers from the issue of the river into the Baltic not far from Haväng. The film is based on 32 sequenses shot with a moving camera.

The film The Seconds consists of 365 still photographs transferred from HD to 40 min 35mm film. At 18.30 pm on the 6th July in the year 2004 the first exposure was executed on a selected site in Pålsjö forest situated in Helsingborg. In the project, the light of 365 days of one year has been measured at one specific site in Pålsjö forest by means of an analogue still-photography camera. An exposure has been executed at exactly 18.30 pm during the period of one whole year. The Seconds contains both objective scientific investigation as well as subjective experience. Using a physical positioning of the body within nature an attempt was made to achieve a comprehensive view of the shifting transience of light as the earth revolves over a year.
The mechanical sketch is based on the 365 days¹ exposure values which were structured around the center of a grid containing 365 sections/lines where each second corresponds to 1 mm. The longest day measured 2327 mm/sec and the shortest day 0,03 mm/sec. The sketch describes the shape of our orbit as it is expressed in the exposure values.

The diary is based on observations of and reflections upon the site which were retrieved from notes made during the project. The book The Seconds contains the 365 still-photographs along with accompanying notes and a description of the project. The project was completed in 2007 with support from Swedish Arts Grants Committee, Längmanska Culture Fund. 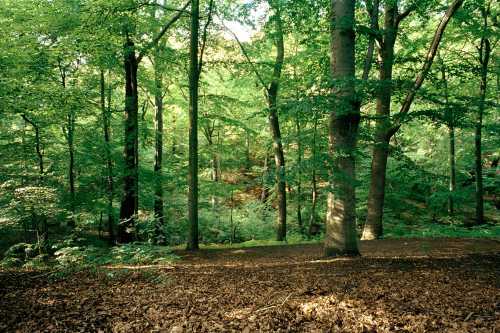