Mats Hjelm born in 1959, is an artist, documentary filmmaker and creator of multimedia installations who currently lives and works in Stockholm, Sweden. His work investigates the boundaries between art and movements of social justice, video installation and documentary practices, and personal and global political narratives. He has worked extensively in Europe, West Africa and the United States, and more recently in Brazil.

In a number of large-scale video installations, such as Black Like Him (2008), Father’s Day at the Shrine of the Black Madonna (2006), and the Trilogy (White Flight /Man to Man/Kap Atlantis, 1997-2003), the history of the Civil Rights movement is in focus. Poetic images interwoven with documentary footage tell stories of oppression, pride and the complexity of integration. Hjelm’s work also encompasses more down-to-earth video works such as After Hours (2010), where performers in business suits are enagged in a dance of power and submission with the office space as a backdrop. Hjelm’s latest installations Taste of Salt (2013) and Who the Fool (2015) include a poetic layering of political and existential narratives with his documentary work in West Africa and a reflection on Atlantic history and movements of social justice.

Mats Hjelm holds an MFA in Sculpture from Konstfack University College of Art, Crafts and Design in Stockholm, and he has also studied at the Cranbrook Academy of Art in the US under the guidance of Michael Hall. He has further education in philosophy from Stockholm University and in Design leadership from the University of Industrial Arts, Helsinki. Hjelm is represented in several private and public collections including Moderna Museet, Malmö Art Museum, Uppsala Art Museum and The National Public Arts Council Sweden. He is currently represented by Cecilia Hillström gallery in Stockholm, Sweden.

Hjelm’s extended art practice includes teaching in specialized courses within contemporary art. He is also an expert cinematographer, film colorist, programmer and video installation specialist, currently active as a consultant in these fields.

Father’s Day at the Shrine of the Black Madonna 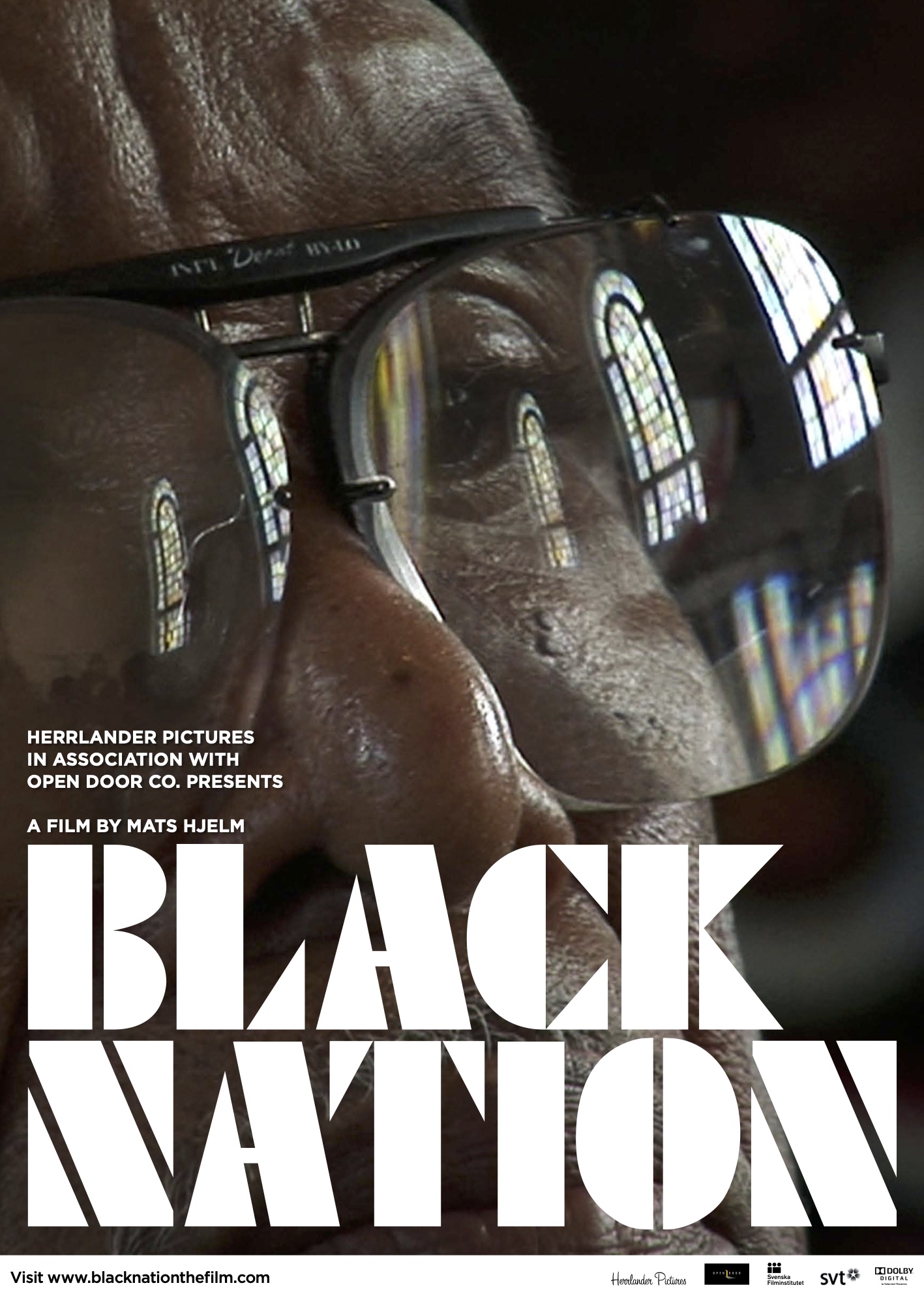