Andjeas Ejiksson (1978) is an artist based in Stockholm. His artistic practice is centered on how political and social shifts are institutionalized and materialized in language, media, and the collective consciousness. Especially with a focus on cultural and political turning points around 1980, how these transitions have affected the general understanding of community and public. Ejiksson works with processes that stretch over several years, usually in collaboration with others. He works in editorial and textual formats as well as with performance and moving image. Among other roles, he has been editor of several journals, such as the Swedish cultural journal Geist. He has been a researcher at HDK-Valand in Gothenburg, the Royal Institute of Art in Stockholm, and at the Jan van Eyck Academy in Maastricht. In recent years, television has been a central theme in Ejiksson’s practice. The work “Television Without Frontiers”, a hybrid of performance and film, is based on an attempt develop a pan-European public service network in the early 1980s. In the project “TV Trampoline”, a curatorial collaboration with Maria Lind, children’s television of the 1970s is at the center – how the ideas of the child and children’s culture that emerged during this period have shaped society. Ejiksson is also a translator. 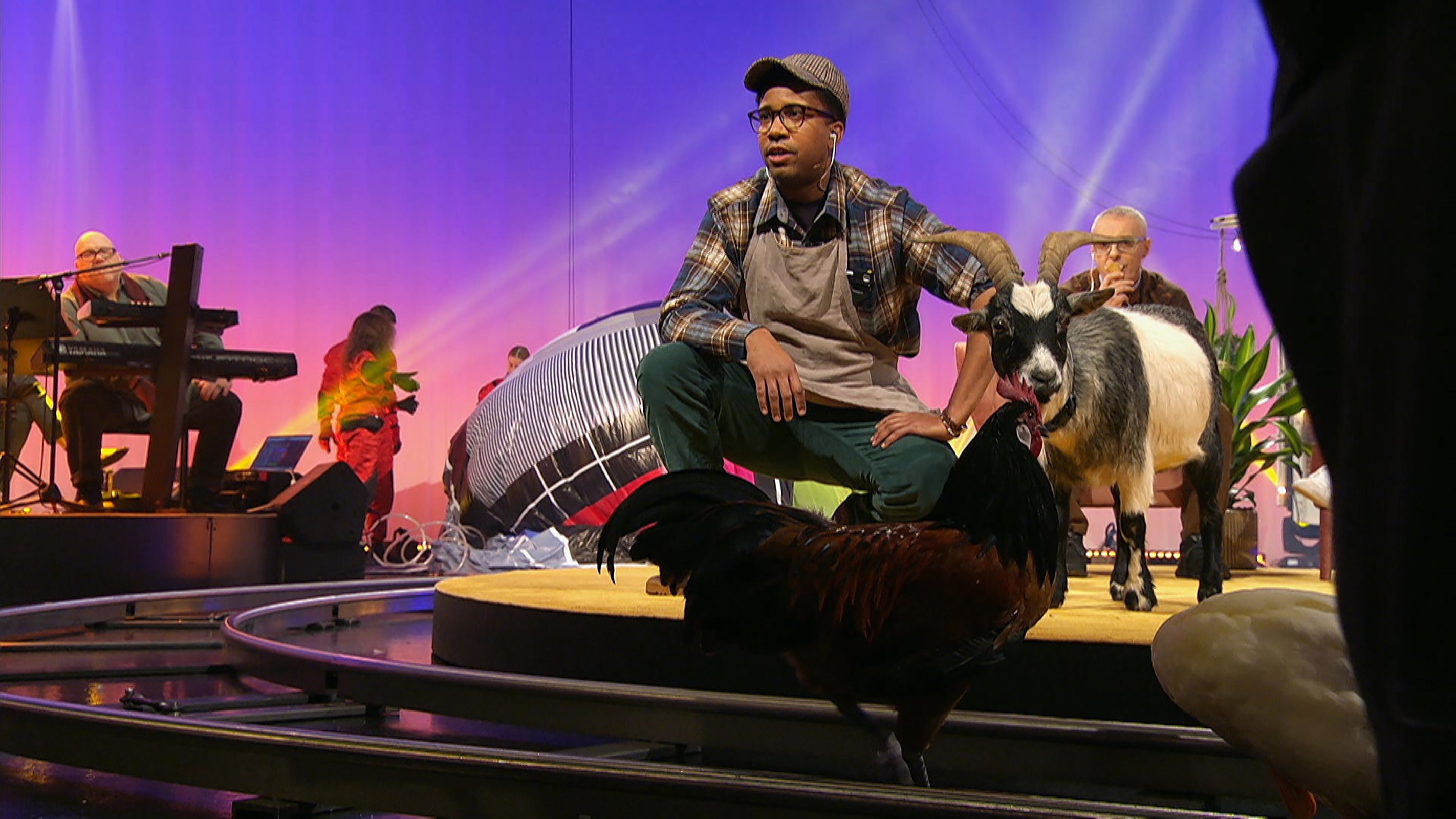