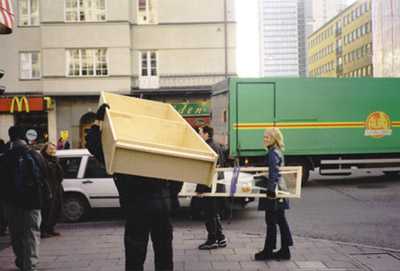 A straight documentation of four artist friends carrying a piece of furniture – a cabinet – from one Stockholm address to another. The video is a comment on the various kinds of activities contemporary artists needs to involve themselves in and a sort of street scene city portrait. 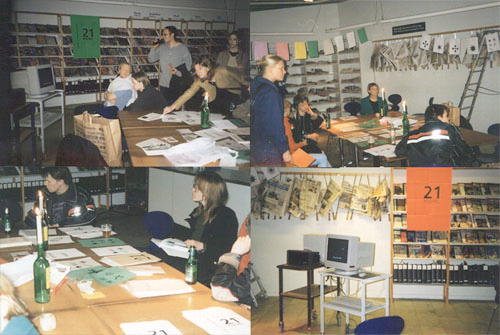 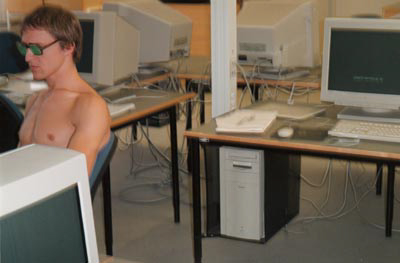 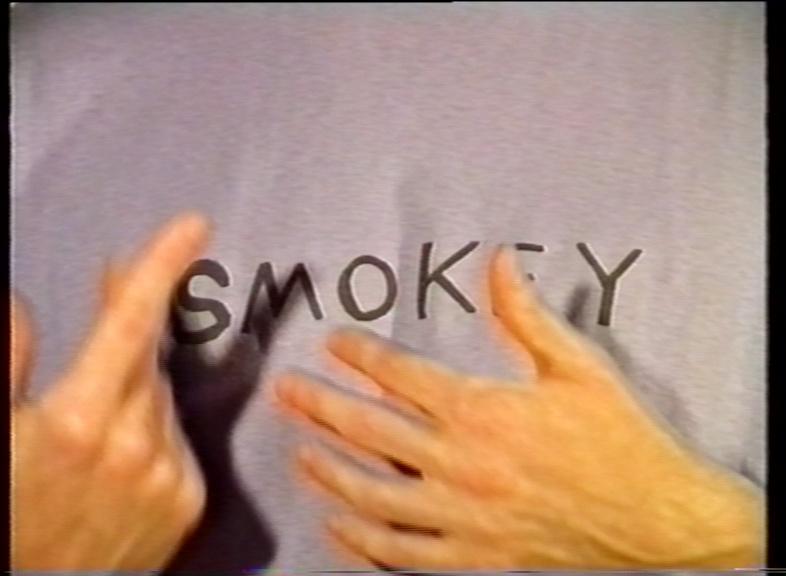 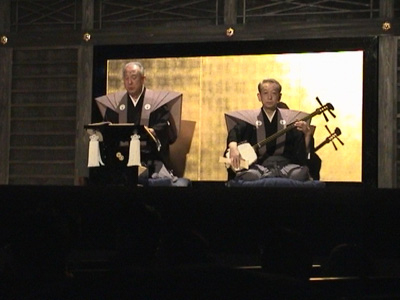 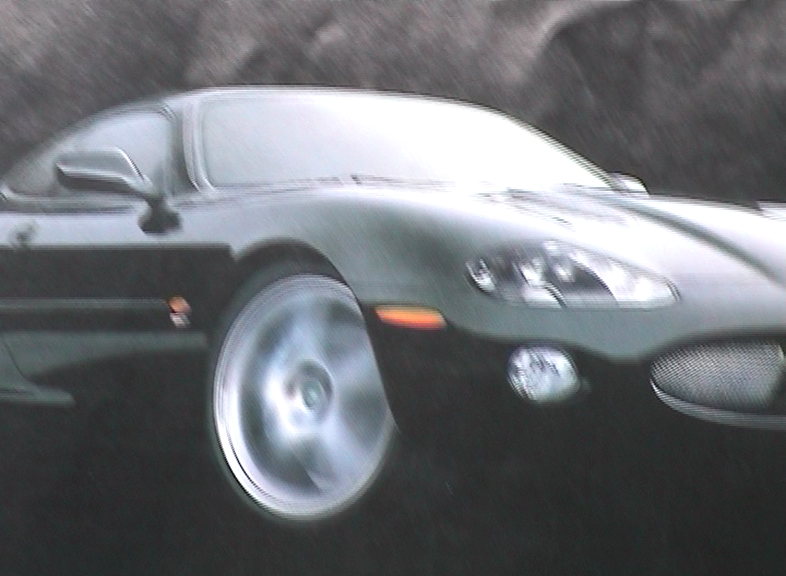 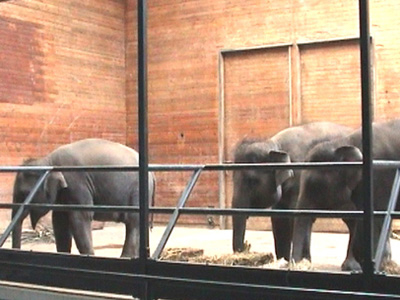 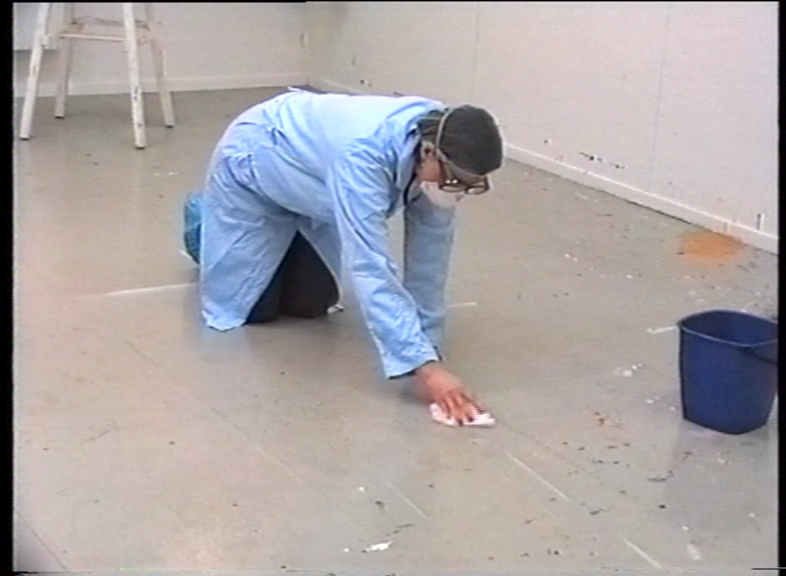 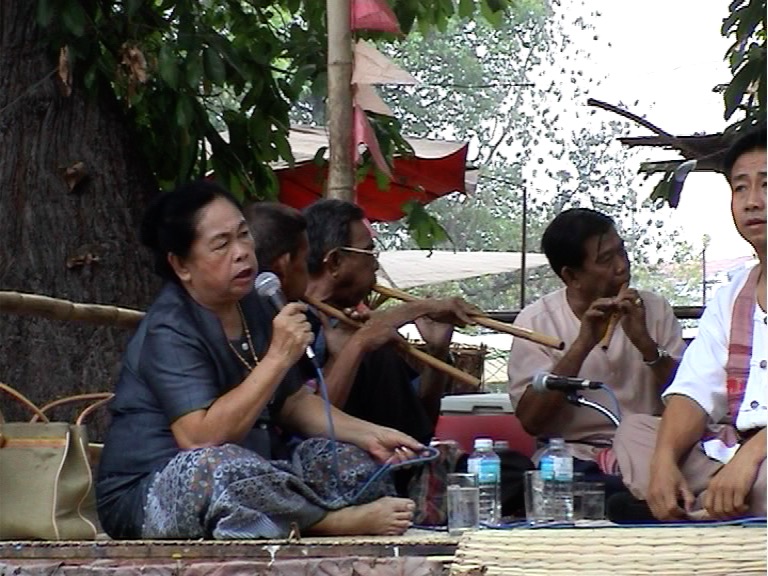 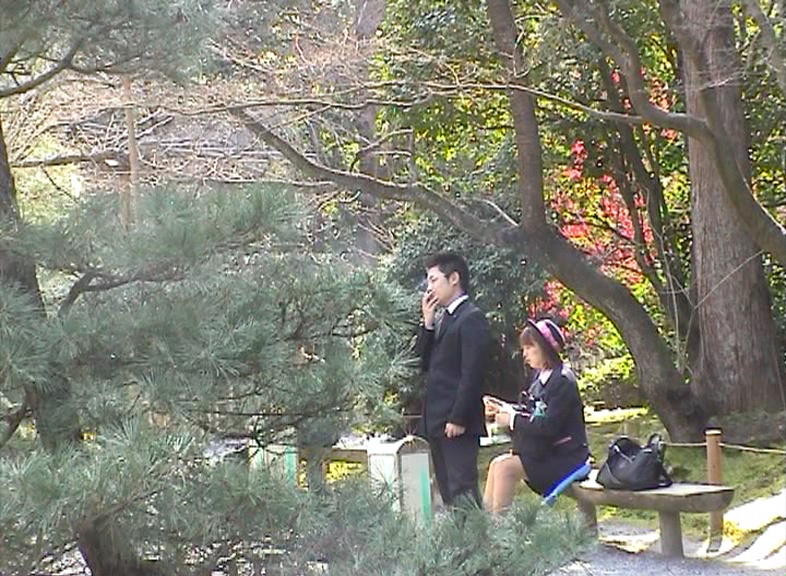