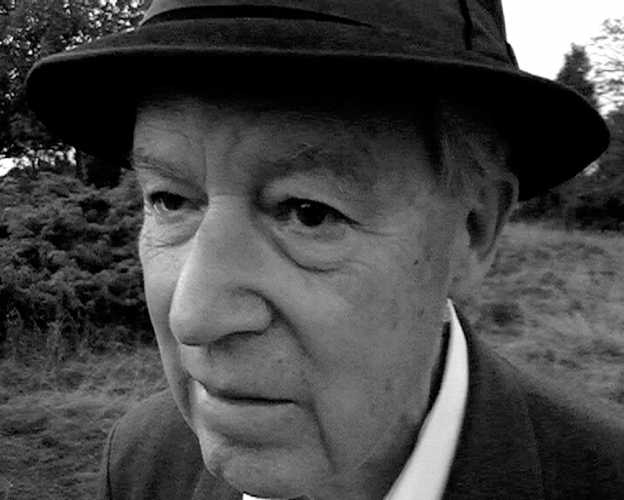 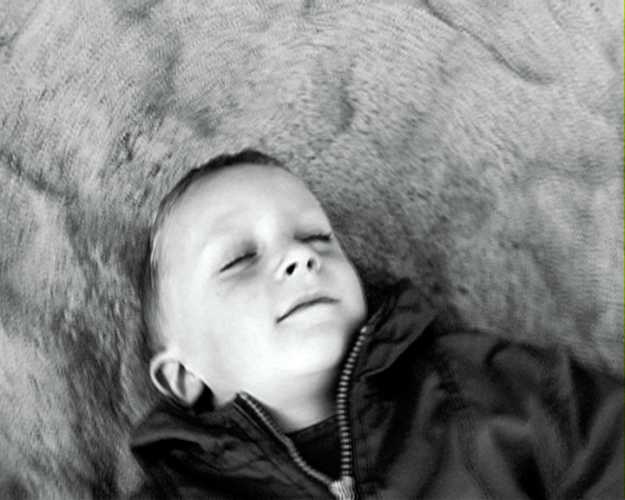 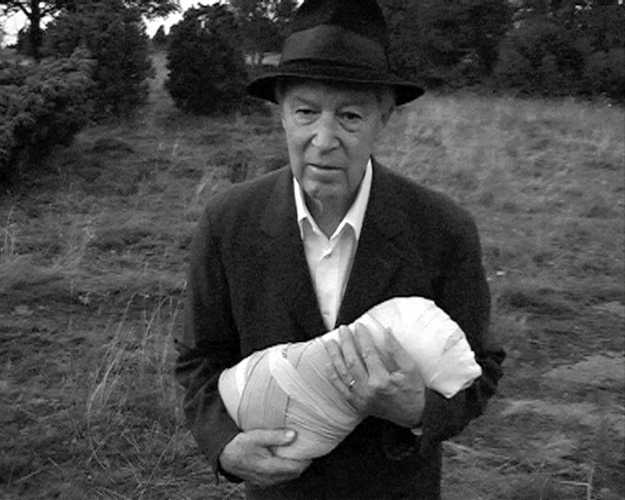 Out of the Cracks of Time is a black and white narrative, which progresses with the logic of a dream, we see a man wandering about in the world carrying a small bundle. Recollections and premonitions border his way. A small boy still lives within the man. The wordless narrative grows to an image of the cycle of life.﻿