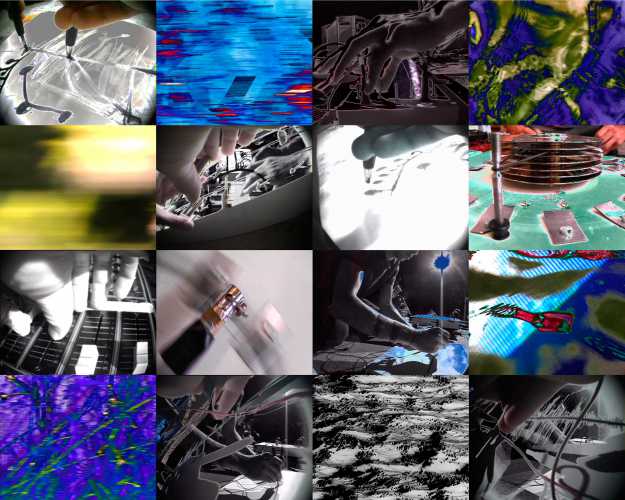 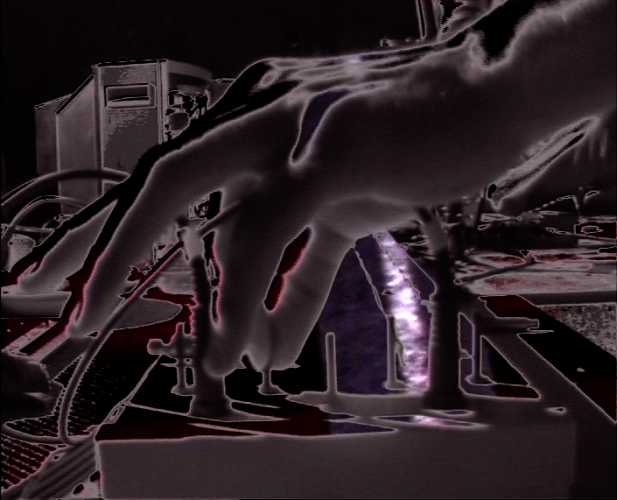 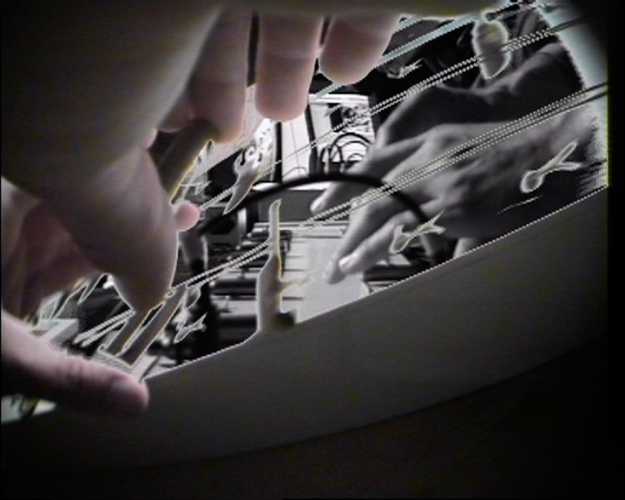 Late Summer Still is a poetic encounter between sound and picture. Lo Caidahl’s cameras visualize the creation of Daniel Skoglund’s world of sound, which comes into being by means of sculpture-like electronic equipment. Pictures of the creation of the sounds are layered with film sequences inspired by the soundart duet ‘8TUNNEL2’, in which Daniel has been active together with Isak Eldh. The material for late summer still was recorded during a performance at Uddevalla Art Museum in August 2003.﻿ 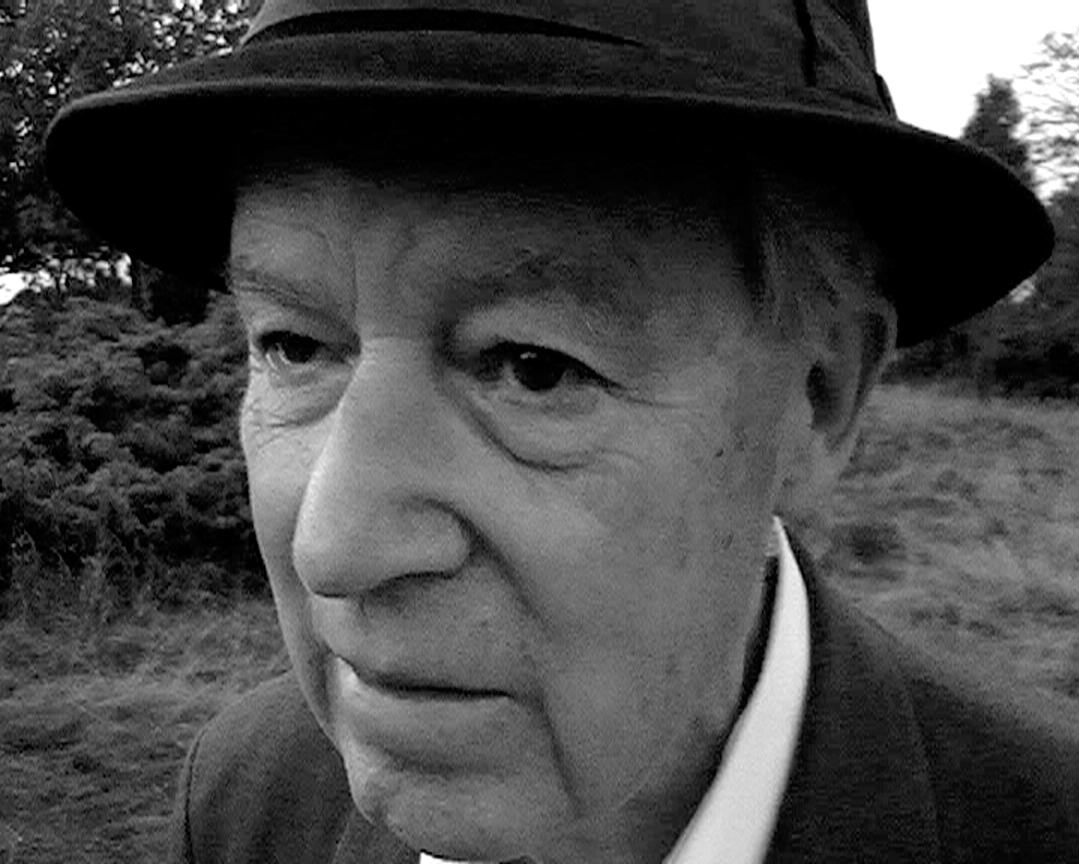