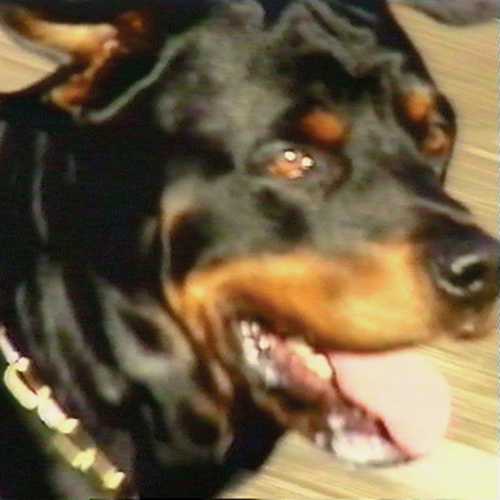 The dog in the video work Body is urged on by Paulina Sundins intense electro-acoustic music. Antonie Frank creates video works continuously and they are mainly exhibited abroad.

Born in 1955 in Toronto, Canada. Living and working in Stockholm, Sweden.

Antonie Frank Grahamsdaughters’ education includes The Royal College of Arts in Stockholm, Jan Van Eyck Akademie Film and video department Maastricht, the Netherlands, PAB Photographic Artist´s Book program, Royal Institute of Art, Performativ Kritik, Royal Institute of Art. Graduated with an MFA from College for Art, Craft, and Design in Stockholm. She works as a film and video artist, curator and writes film critique. She is a founder of the Native Moving Images contemporary film/Video, Stockholm 2012.

She has made several video installations and experiments during an intensive period of exploration of the moving digital image during the time at the Jan Van Eyck Academie a research platform. Her interest in current affairs, in combination with the moving image, is a significant theme in her work. She has continued to work with experimental digital moving image and has made over 40 works and installations.

In 1986, she started to teach moving image( Video Art) at the College for Art, Craft and Design Stockholm in Stockholm, where she worked with video art and technology with students for some years. These were the first training courses in video and digital technology in Sweden.

She developed a KU-research in video streaming with the project titled ‘Survival’ at The Royal University College of Fine Arts, Stockholm and training courses in animation. Antonie Frank Grahamsdaughter has been at the board of Video Now, Filmform, Crac ( Creative room for Art and Computing.) and at Fylkingen – Ny musik och intermedia in Stockholm.

For several years she worked with the “Tiger” choreographer Anne Külper and Ingrid Olterman with various video works and installations. She filmed Virpii Pakkinen and Jukka Korpi’s first piece Altar1987. 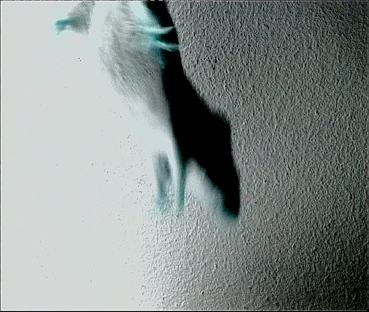 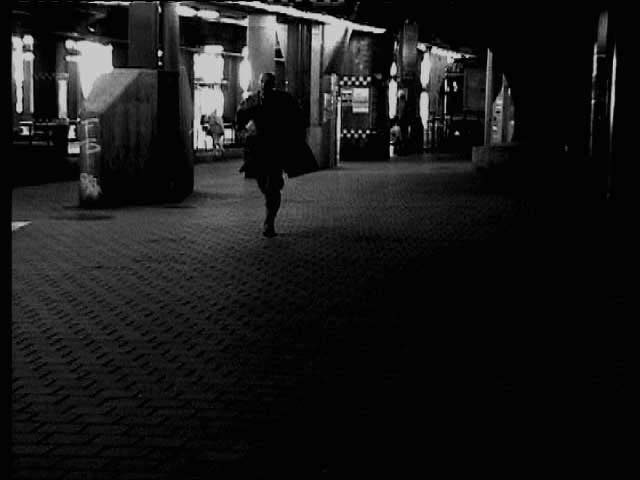