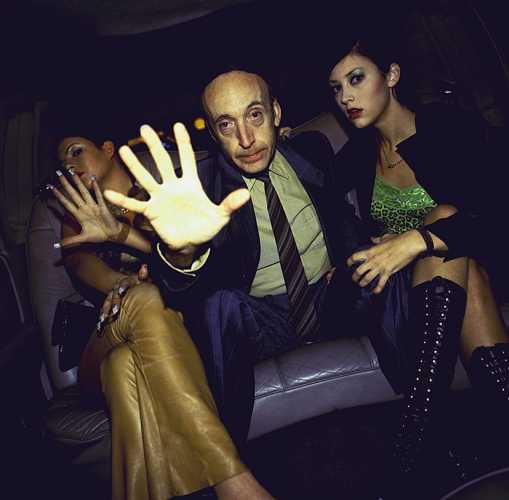 Two women are seated in a white limousine, speeding through the night. The car makes a halt to pick up a man, who sits down between the women and starts sipping on a shot of whiskey. Let the games begin.

Nightcream is part of the short film project The Magnificent Six, produced by Filmform with support from Foundation Culture of the Future, Swedish Film Institute and SVT – Swedish Television Documentary, Short Film.﻿

Born in 1968 in Stockholm, Sweden, where she is still based.

Trained at the Royal College of Art in Stockholm. Works as an artist in mixed media.

Trained at Malmö Art Academy and at the Royal College of Art in Stockholm. PhD student at Stockholm University. Mainly active as a video artist. 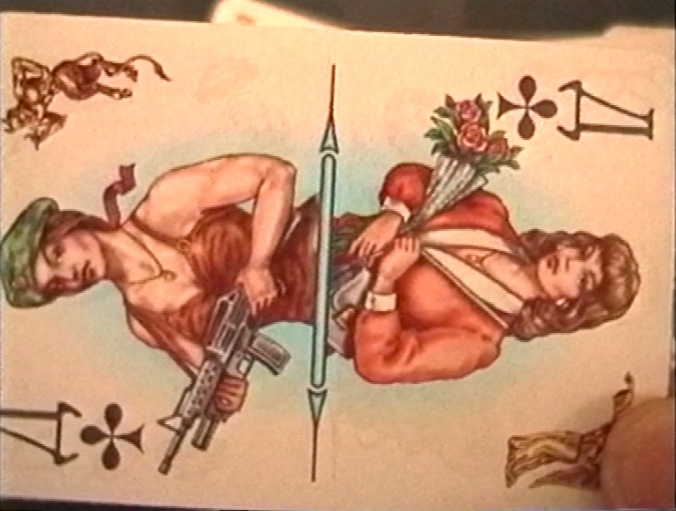 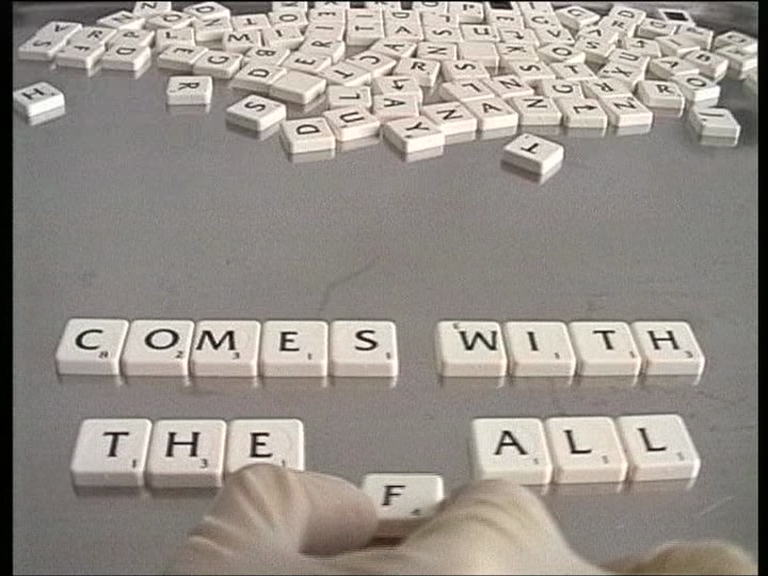 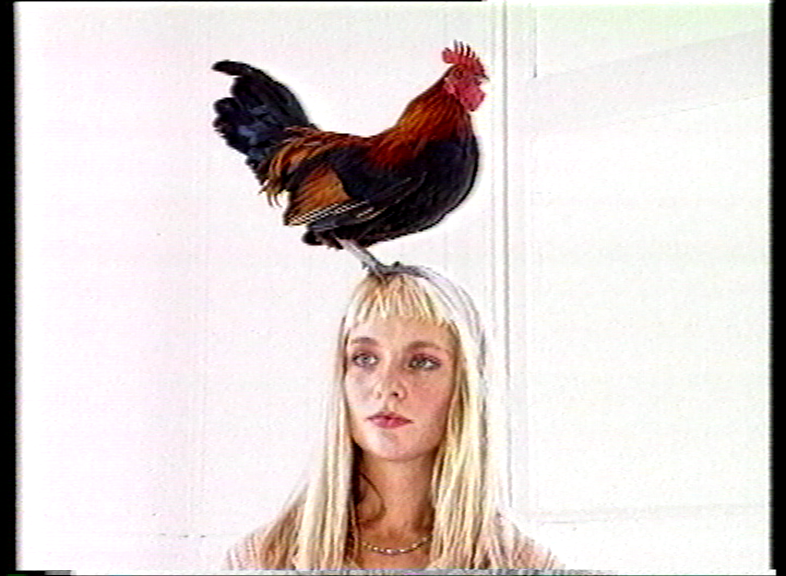 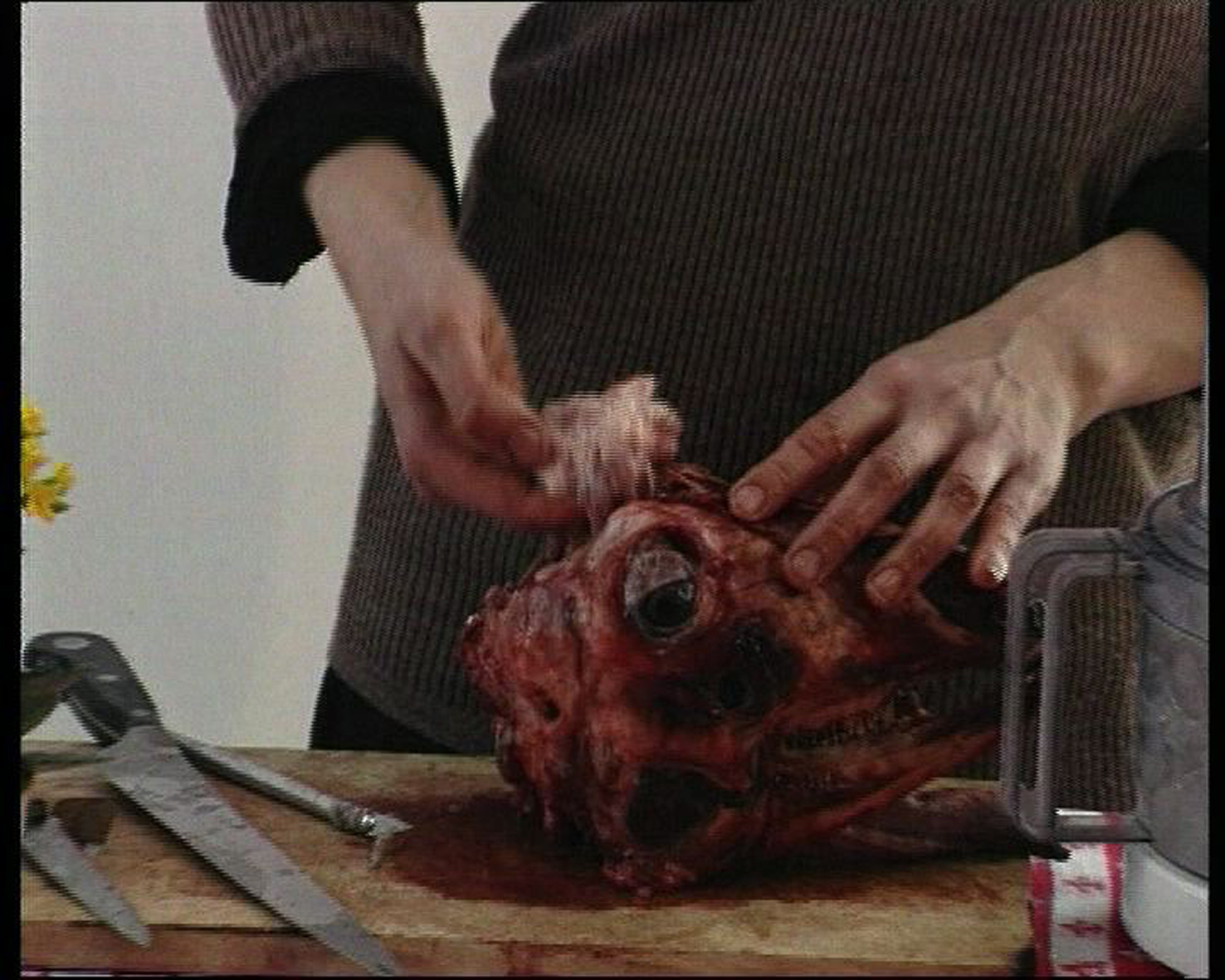