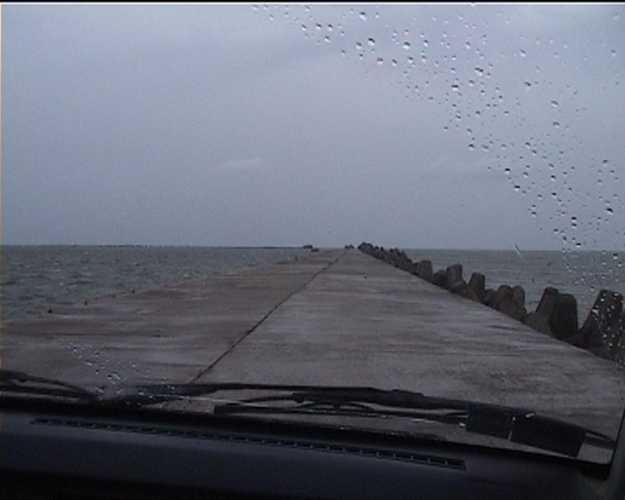 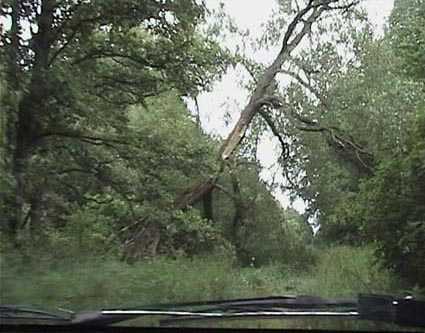 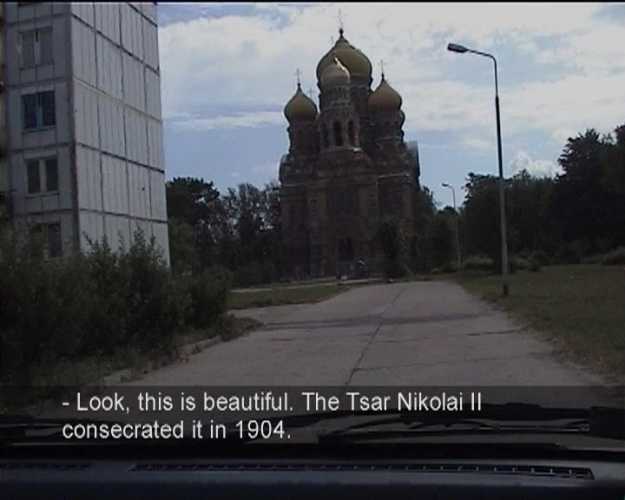 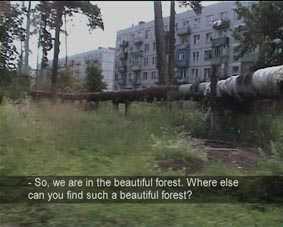 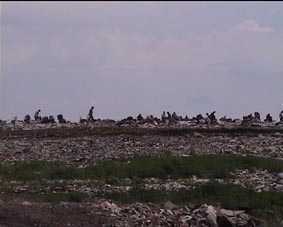 In Field Trip a forest warden takes us through the Latvian city of Karosta and its environs. The city was once an important Russian military outpost. Travelling by car, our guide not only tells us about Karosta’s history but also about repression under the military. The video mirrors the processes involved with changing identity and takes us on a journey through living and constantly changing history.