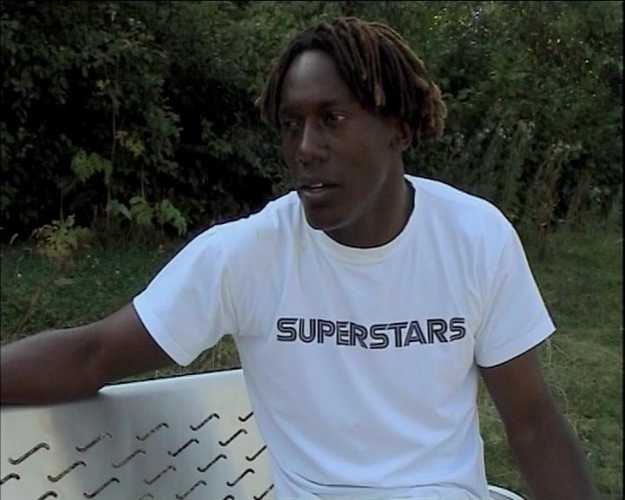 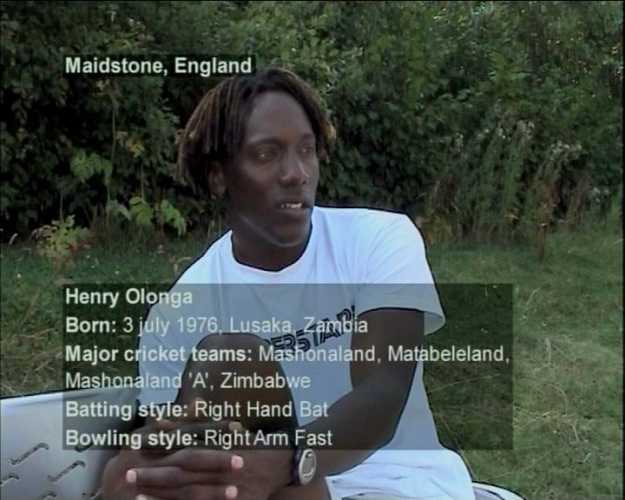 Jesper Nordahl’s Cricket is part of a series of investigations concerning cricket, as an indirect expression of political action in a global arena. It is a process-implemented project where a first installment was constituted by Jesper Nordahl’s interview with Zimbabwean cricketer Henry Olonga, recorded in Maidstone, England, in August 2003. Henry Olonga went to exile after demonstrating against the Zimbabwe regime’s human rights violations, during the Cricket World Cup 2003, hosted in South Africa and Zimbabwe.