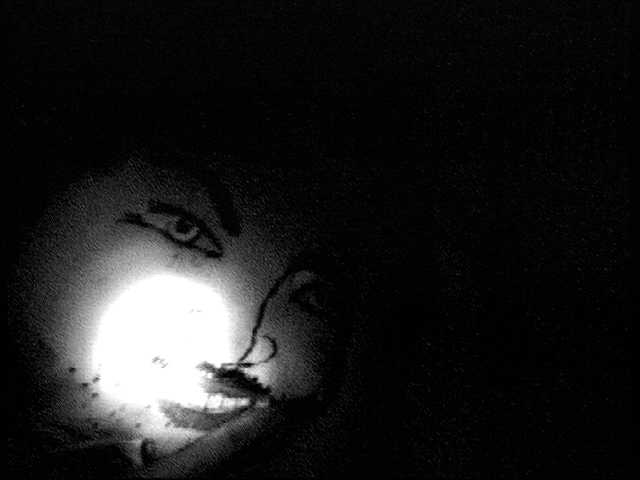 A video based on a performance, which revolves around terror and fear. It opens up doors to forgotten nights and moments of accumulated horror. There is a thin line between reality and fiction. ﻿