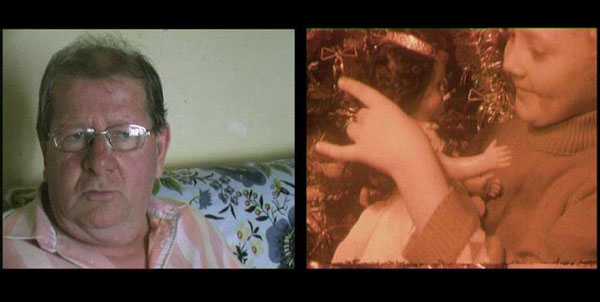 What is it like to live under a totalitarian regime? How are you influenced by terror and oppression? What paths does your life take when you can’t trust those around you, your neighbors? When anyone could be an informant, a collaborator or snitch? When your life becomes more and more squalid, the electricity is cut off, food is rationed and the stores are empty and you, yourself, are forced to move to the outskirts of the city? The video project, Dacia 1300 – my generation has its origins in the questions: who am I? what was my childhood like during Ceausescu’s ‘golden era’? Stefan Constantinescu presents the period 1968-2000 from a more or less autobiographical perspective revolving around the auto-vehicle Dacia 1300.