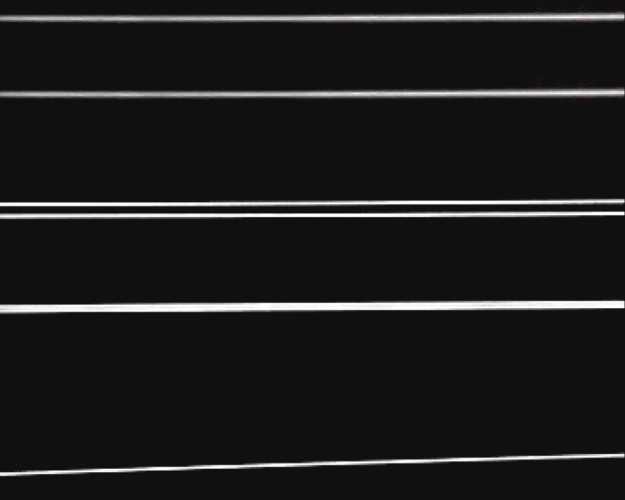 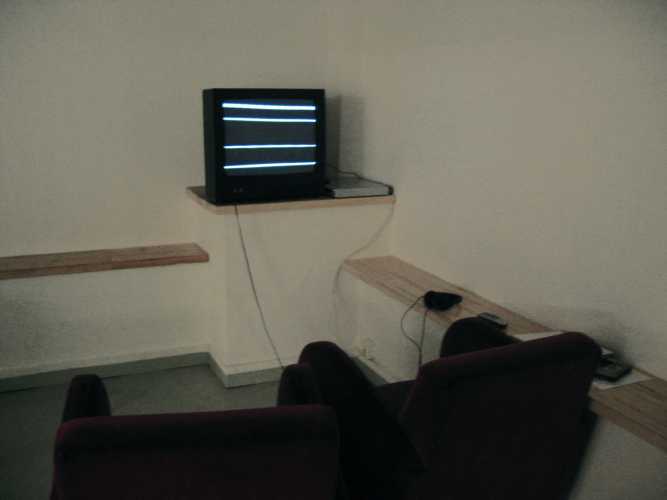 Wires filmed through the window of a moving train. A road movie reduced to a black and white abstract flow which shows stillness, time and movement in one single entirety. The linear cinematic narration is reduced to lines and surfaces, to a dramaturgic point zero a minimalistic diagram of cinematic action, but also of emptiness and loneliness.﻿