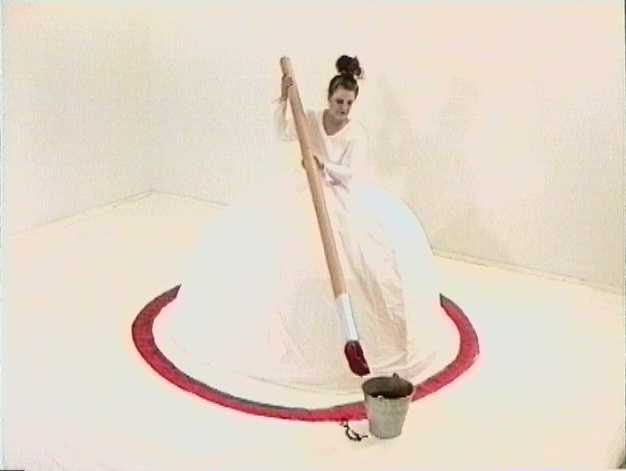 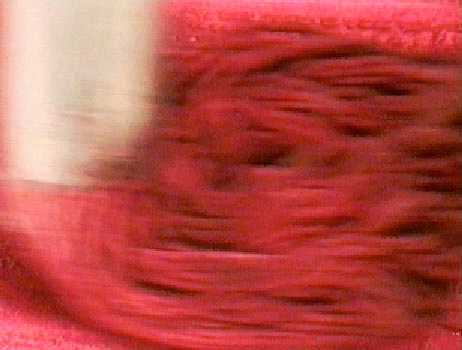 A suggestive description of motherhood: overprotectiveness or safety?

One of the four films of Art Attack.