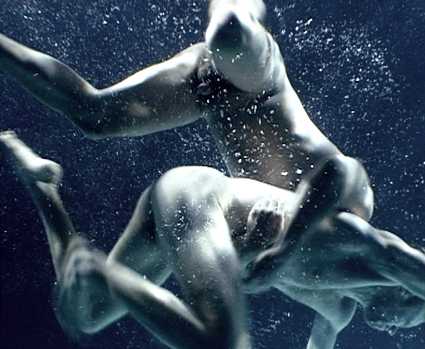 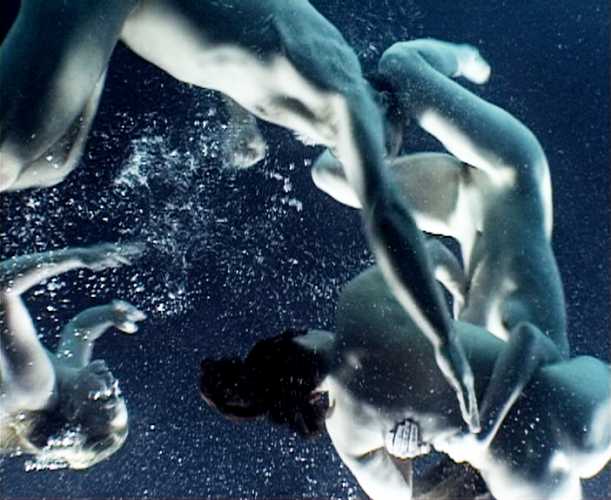 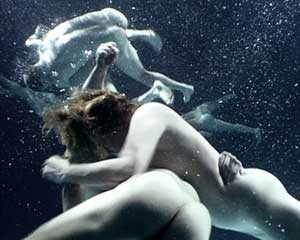 All Under
BY
Gunilla Leander

Out of the void a naked cast clash in violent confrontation … Bodies collide, miss, twist and embrace. Tense, gripping, fluid and spinning, All Under evinces a scenario both dynamic yet melancholy … all asunder … All Under.﻿﻿

Born in Stockholm, operates in Sweden and internationally.

Gunilla Leander is an visual artist that works with video, sound works, installation art and paintings. She has studied, as well as lectured on video art, at the Royal Institute of Art in Stockholm. Her works often concern human beings from different perspectives and have been displayed at exhibitions worldwide. Leanders video work in selection include ’Transparent’, short film, ’Handover’, short film, ’Kitti Kitti Bang Bang’, short film, ’PAYOFF’, short film, ’CUT’, short film, remake, and ’Farmorland’, short film, among others. 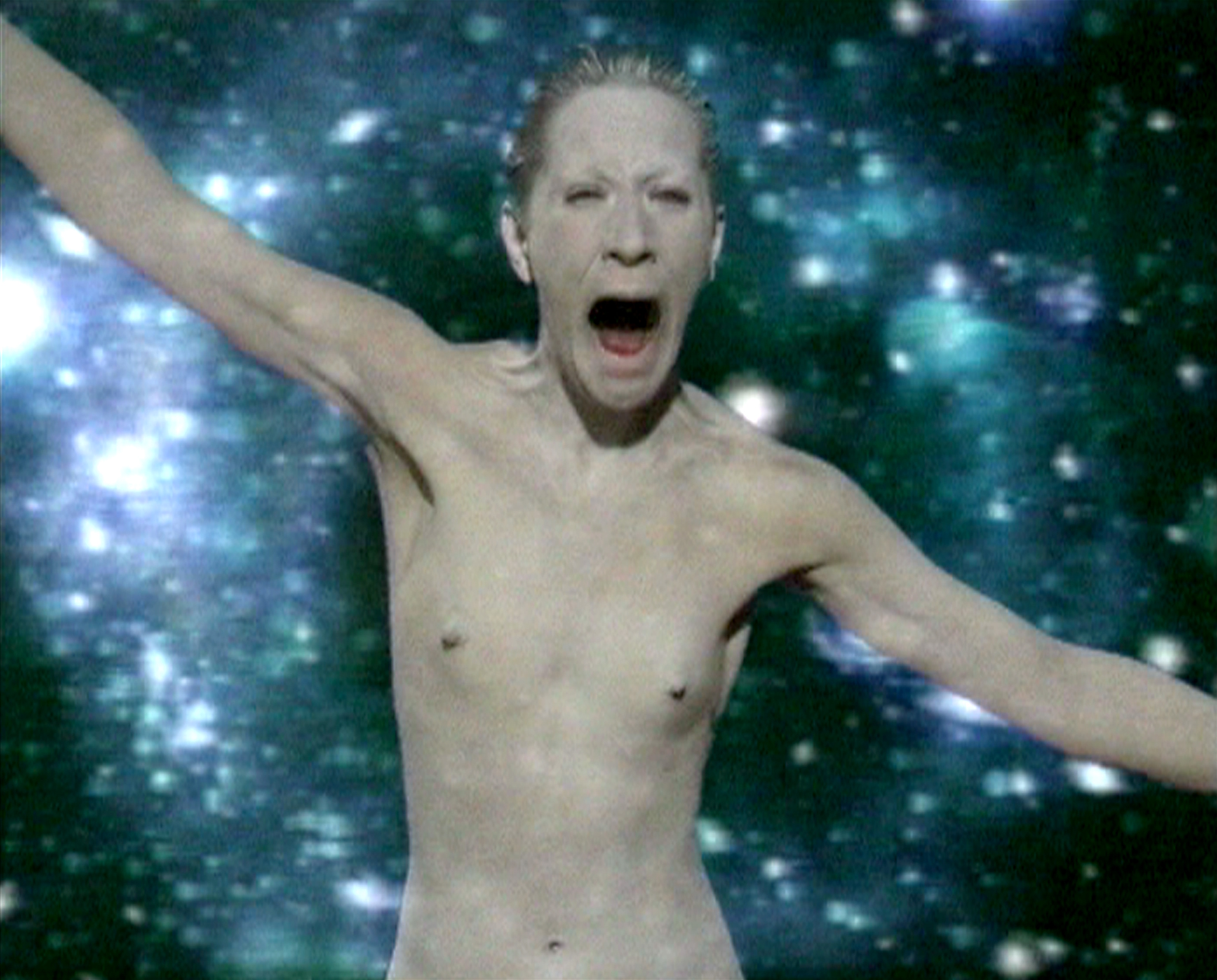