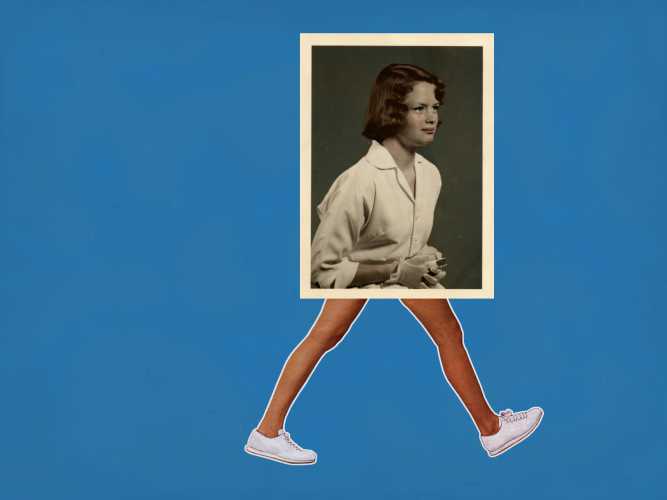 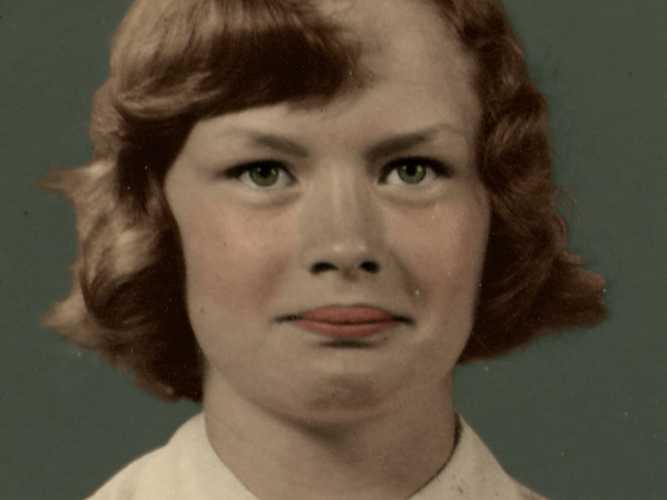 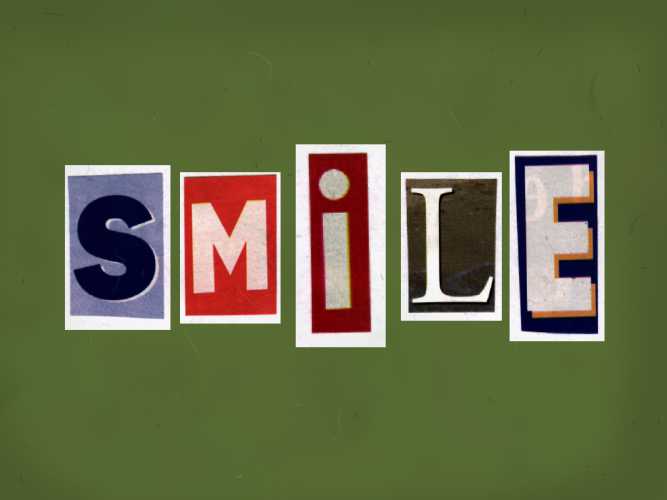 Smile is an animated video that reflects a standardized society, were only one single individual has the courage to be different. This makes the rank and file react, restraining the person to keep the order. When this is not working the problem is eliminated in another way.﻿

It is the texts that contribute with the major narrative in the work. The story is created from sampled material from an English language course, where the content originally is totally different. Also the images are coming from a totally different context, mainly advertising leaflets. It has been important for me to use existing material from my nearest surroundings, and to break these things down, using these fragments to create a new whole. With this I am trying to visualize and amplify something existing under the surface, but yet not completely visible.﻿