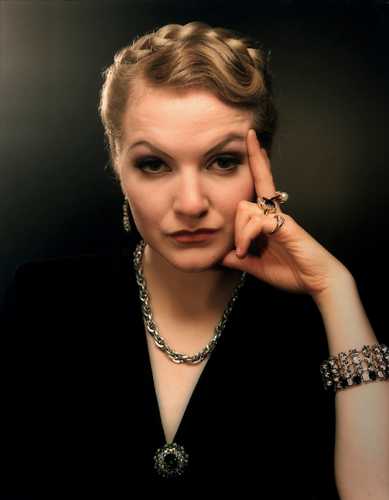 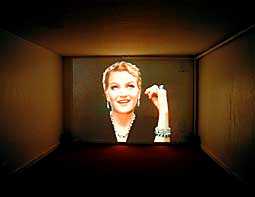 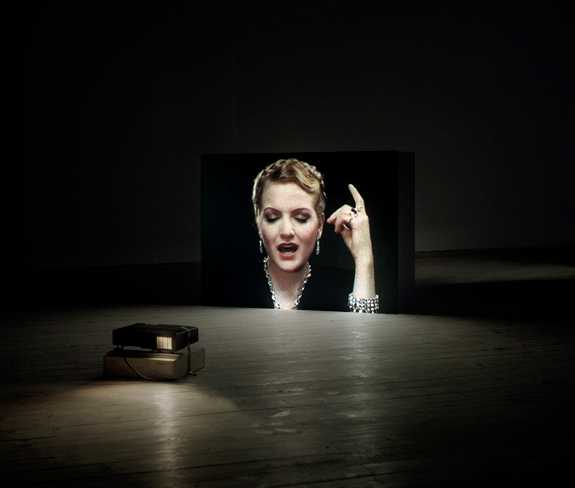 A portrait picture which takes as its point of departure a portrait of the German UFA-star Brigitte Helm (1930’s). At request she sings one of the easier musical scales from the Indian Sa Ma Pa Sa. Midway through the video her voice turns into noise. Viewers are left with some sort of tonal after-image.﻿