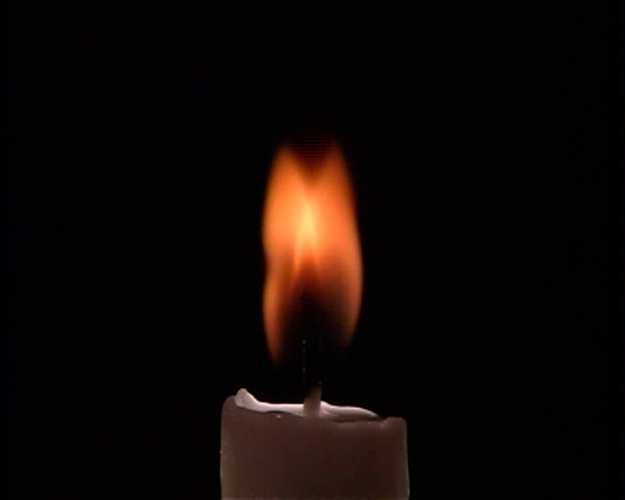 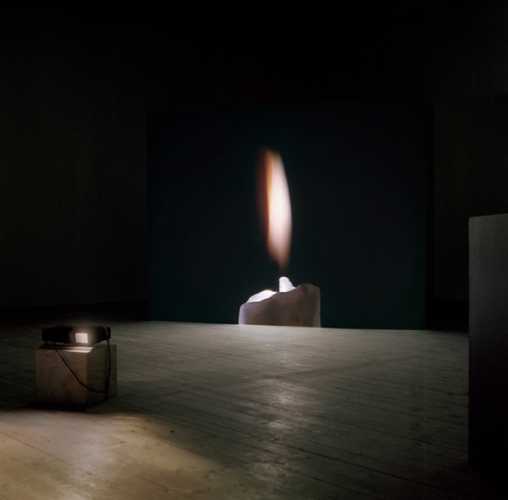 This project consists of a large number of video sequences, showing flames of candles moved by the gusts and vibrations from sound waves. They are performed in a controlled studio enviroment in order to give possibilities to the smallest fraction of movement in the flame to show off. A fine balance between sound frequence and length of the wick makes the decisive parameters in this act of flame-sculpting.﻿