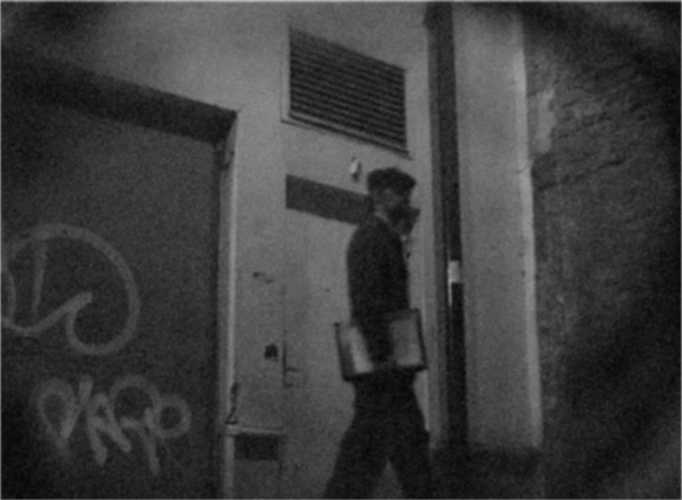 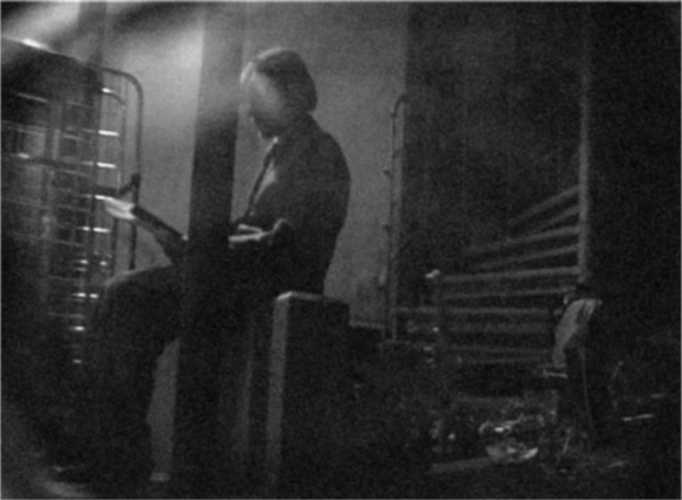 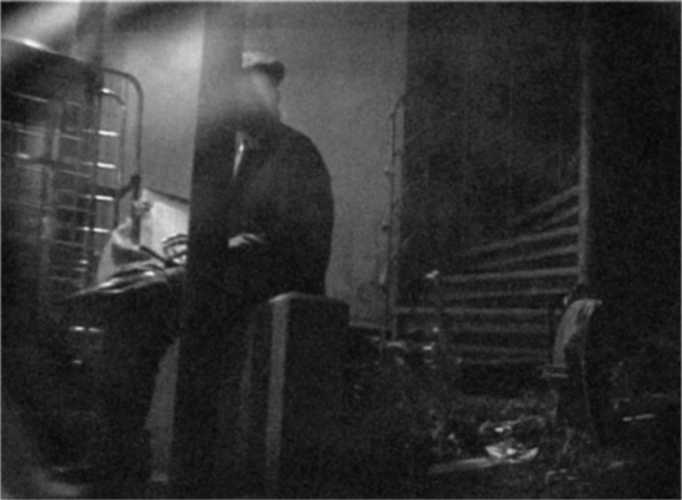 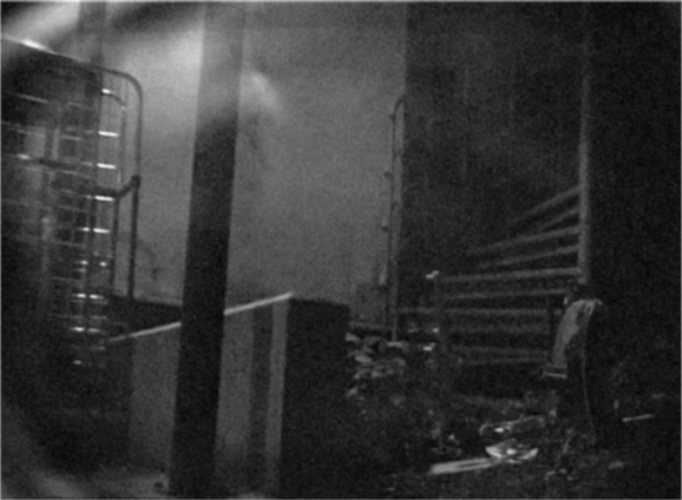 The Path of the Red Eye
BY
David Giese

The film’s main character lives in a dark future, where society has changed and activities that we today perceive as normal have become criminal. He has discovered that the system is evil and is out to sabotage it.﻿ 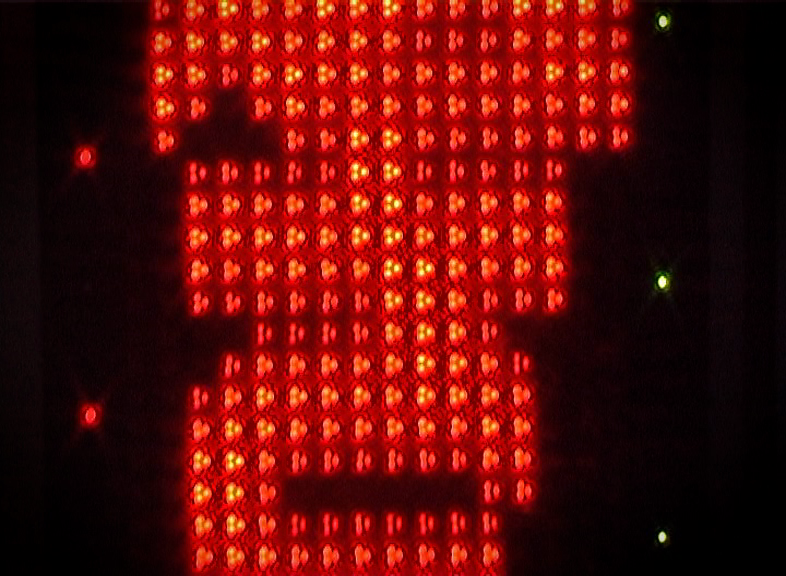