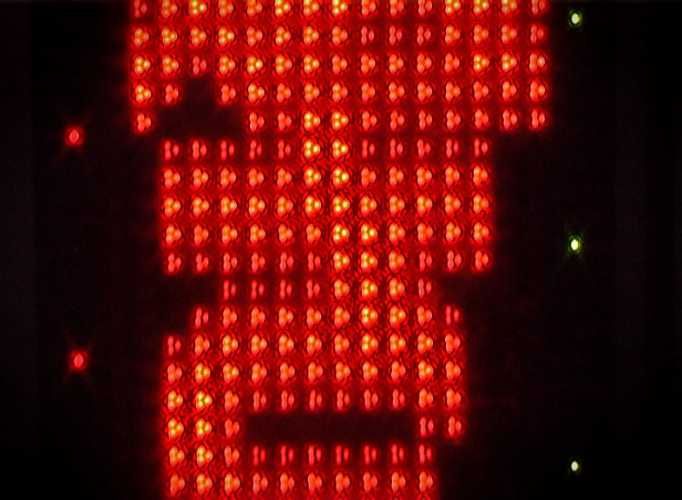 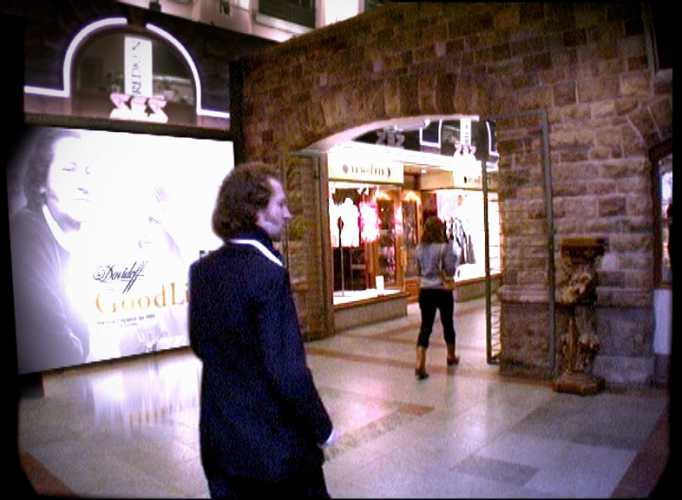 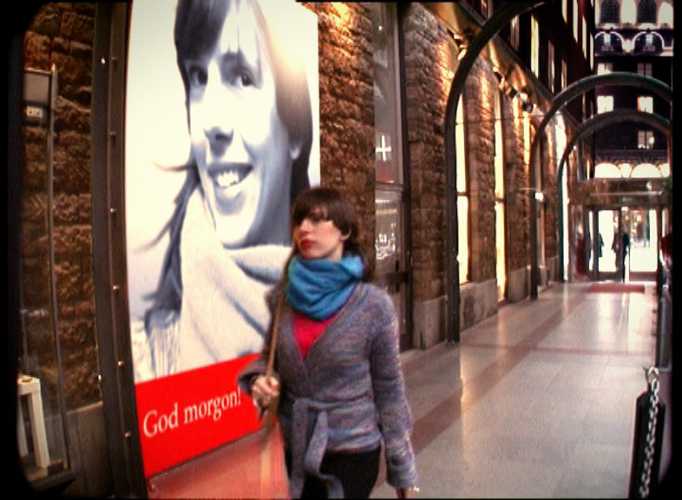 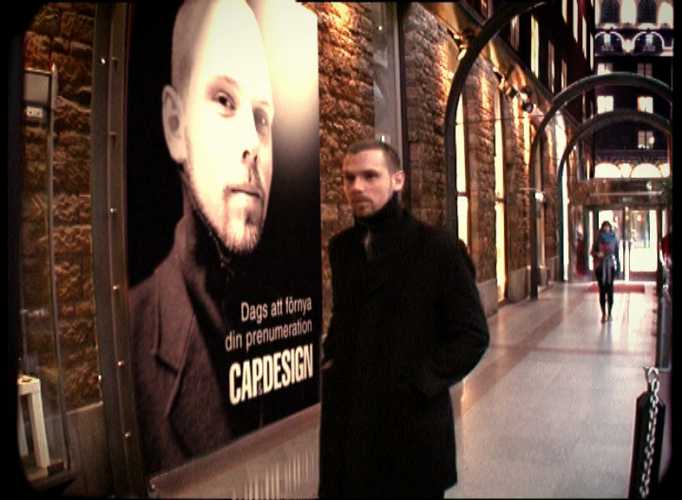 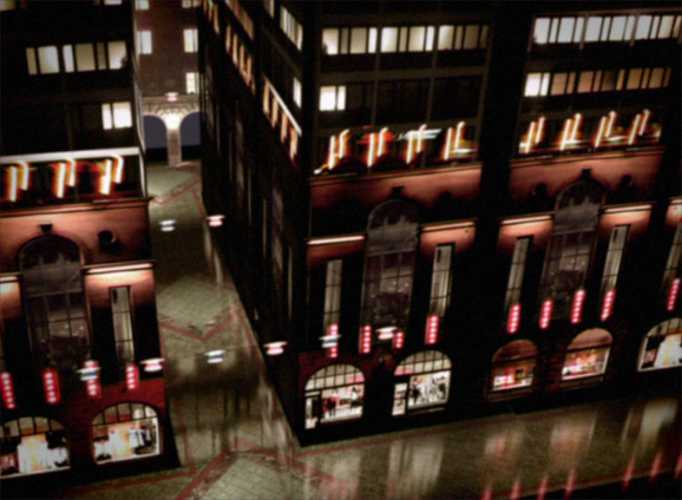 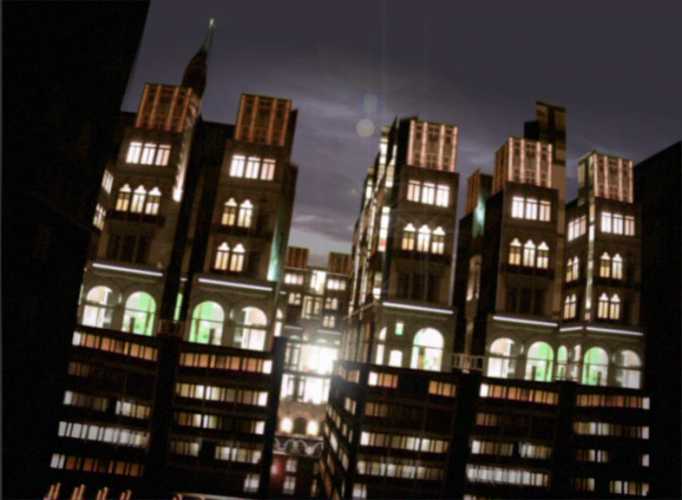 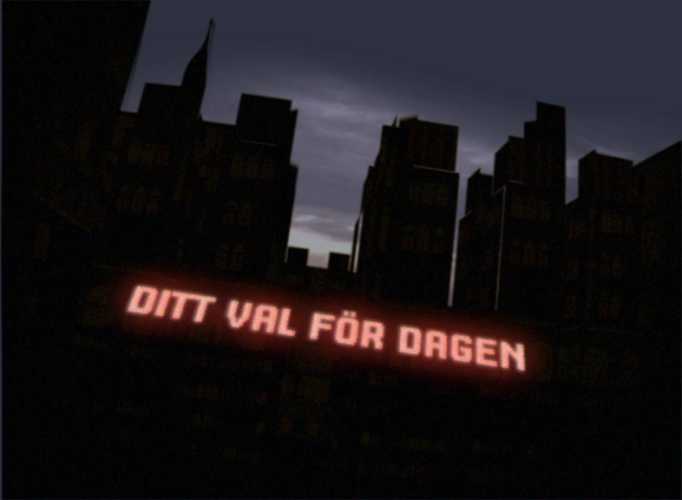 One day at the office Ika gets a feeling that there might be something hiding behind the shiny, convenient surface of her city. Your choice of Today is a social satire that shows an image of a slightly twisted present time, a city where peole are constantly exposed to offers and choices but in fact are being controlled. The character urges to test the borders of this system and finds her way out into a completely different world, seemingly free. Eventually, even this system shows its serious problems. 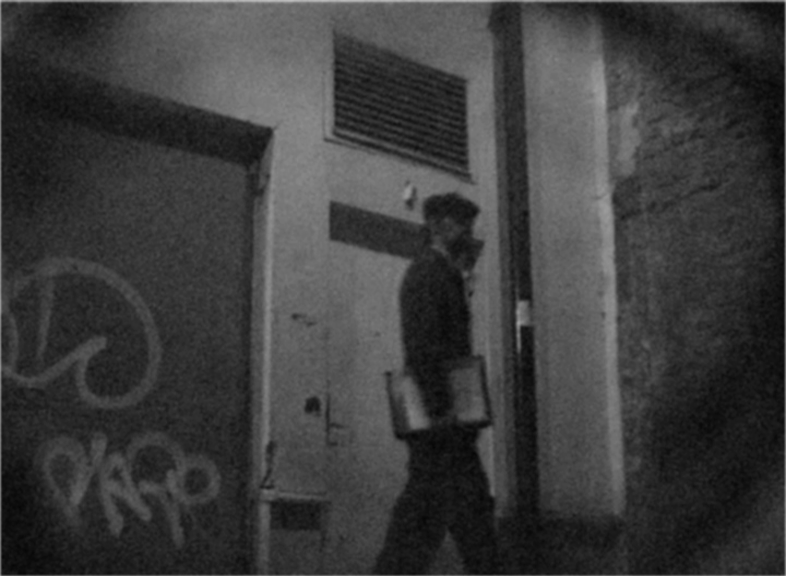 The Path of the Red Eye