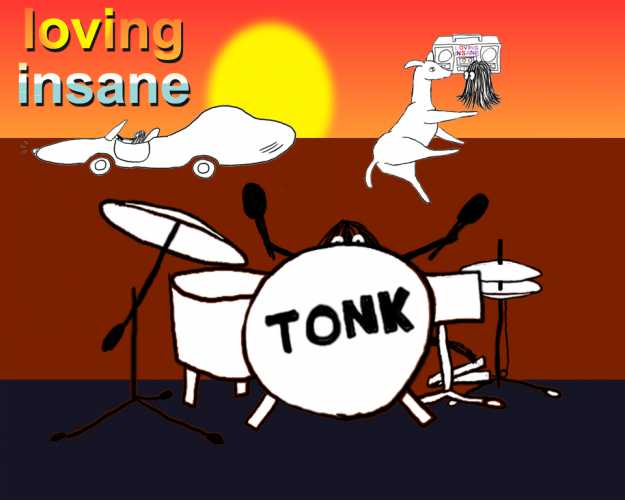 You Are My Loving Insane
BY
Egill Sæbjörnsson

A music video based on a story invented from a record cover. On the cover there was a drawing of three objects: a small, hairy creature with two eyes, a white deer, and a ghettoblaster. There was no reason for putting those three objects together. Nonetheless Egill used these images as a point of departure for the video.﻿ 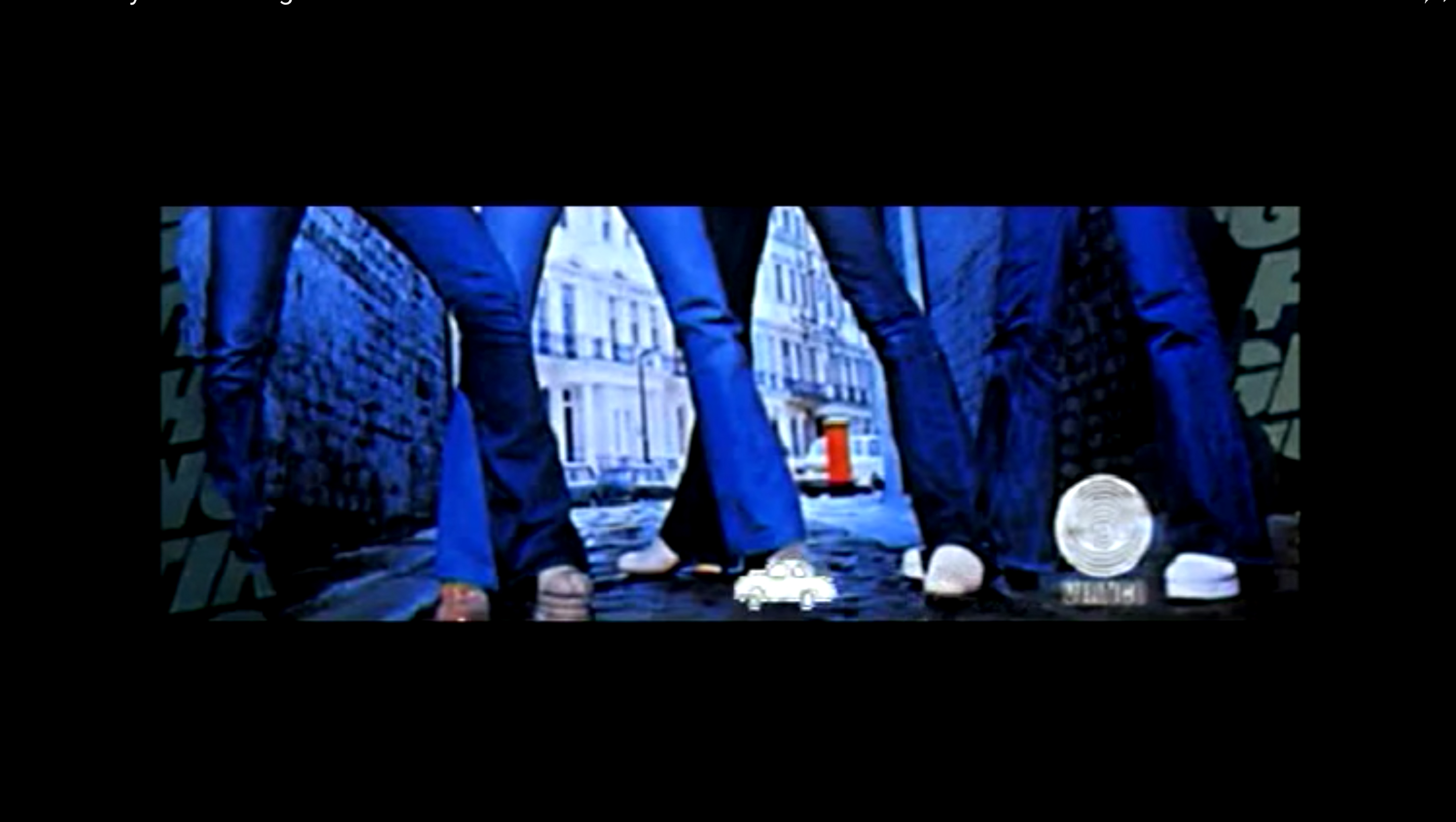 Oh I need your love babe