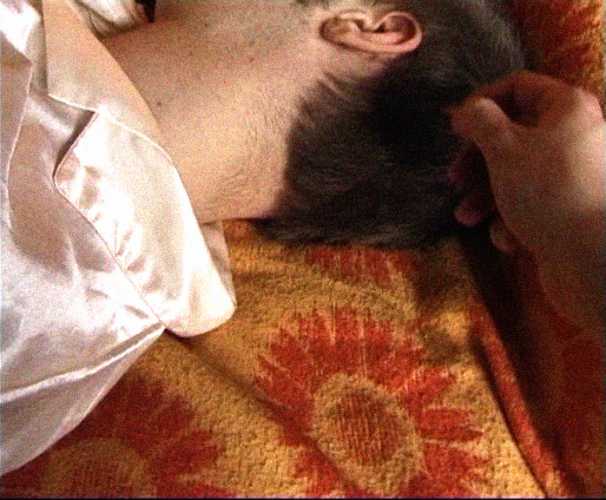 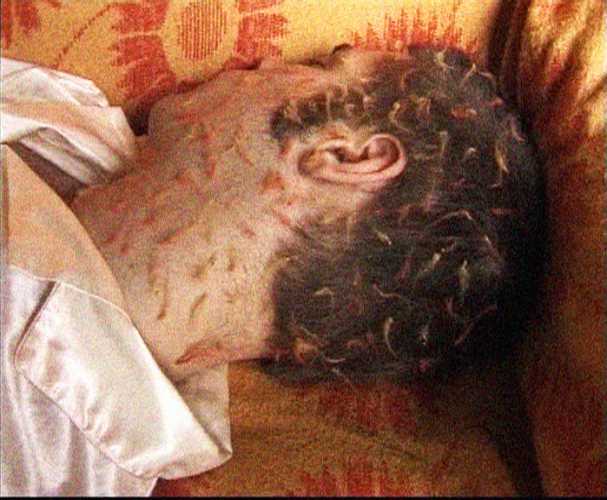 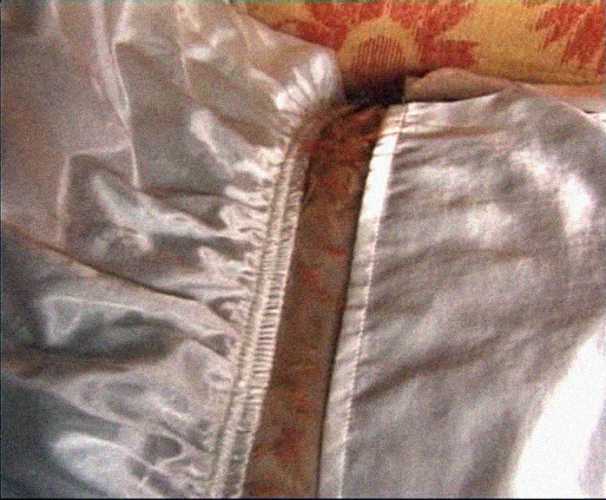 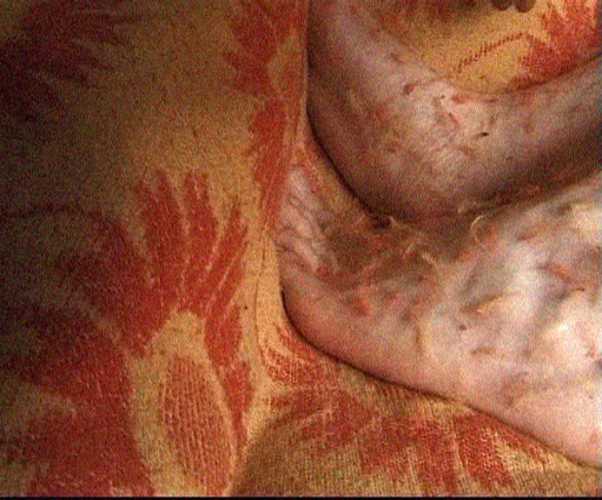 A person takes away nap from a blanket and puts it on her sleeping friend.﻿