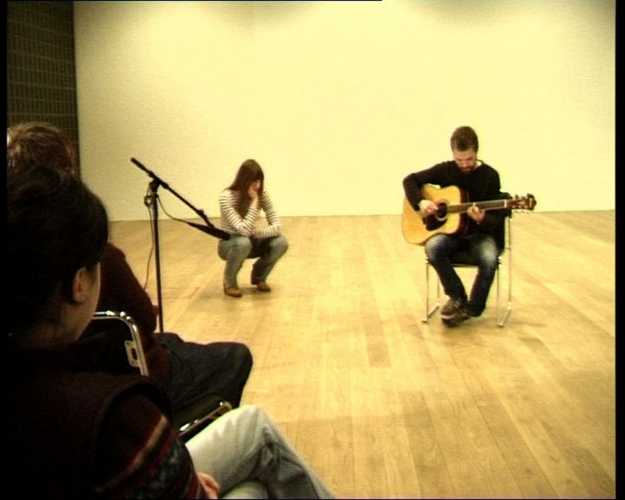 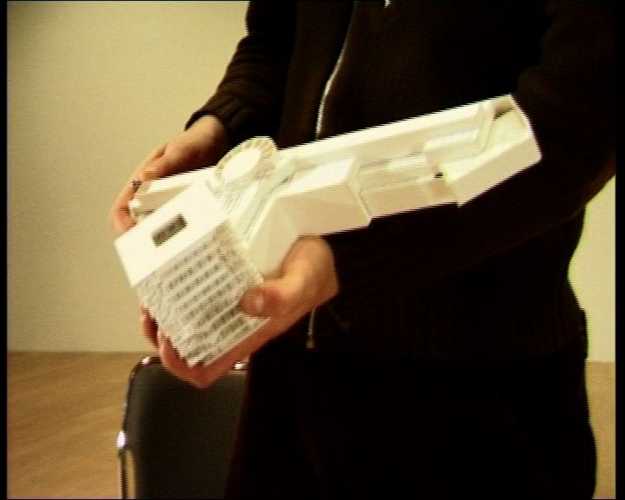 What Else Do You Do?
BY
Johanna Billing

Members of the audience take turns to perform in a video about performance – and performance anxiety – made for Panacea Performance Festival in Stockholm.﻿