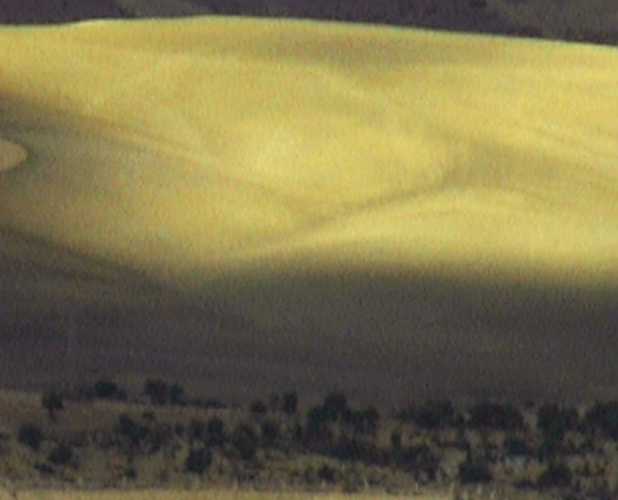 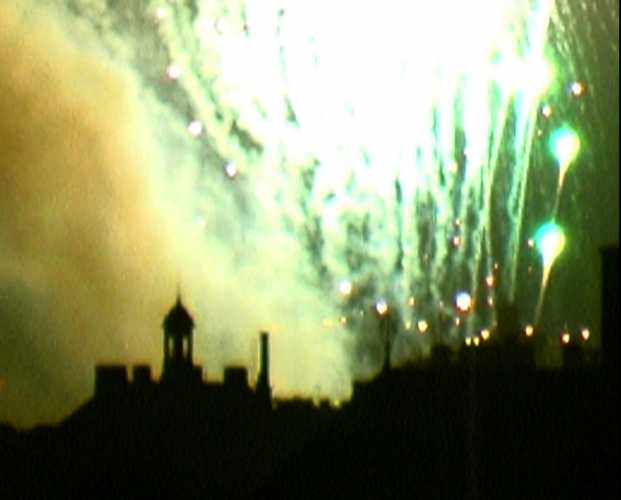 Wear the Bazooka
BY
Petra Lindholm

The increasing blurring of fact and fiction, news and entertainment marks the 21st century. It can be difficult to know what is truth and fiction in the big media flow we have around us. Petra Lindholm has made a film that reflects on this theme. It is her experience of war trough television. The sound recordings and the pictures are filmed by her in many locations, you can not place them geograficly.

You can see a picture of a dry barren landscape – It seems like there is a fight further away. A camera plough trough the surroundings. We are waiting for an explosion, or maybe it has already happen. Right against the ear a woman is singing about her misgivings. ﻿