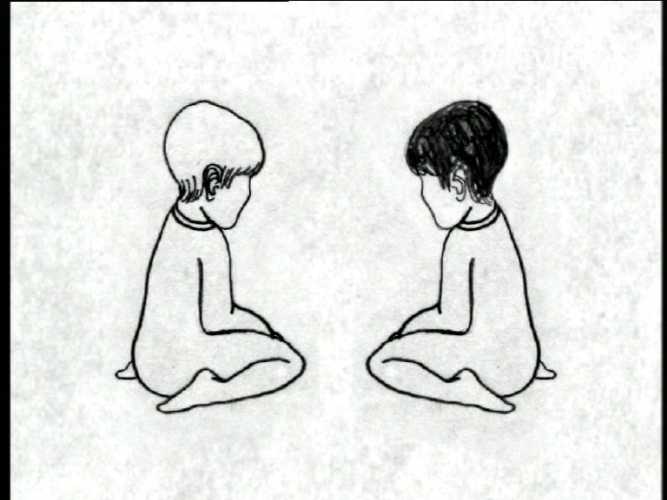 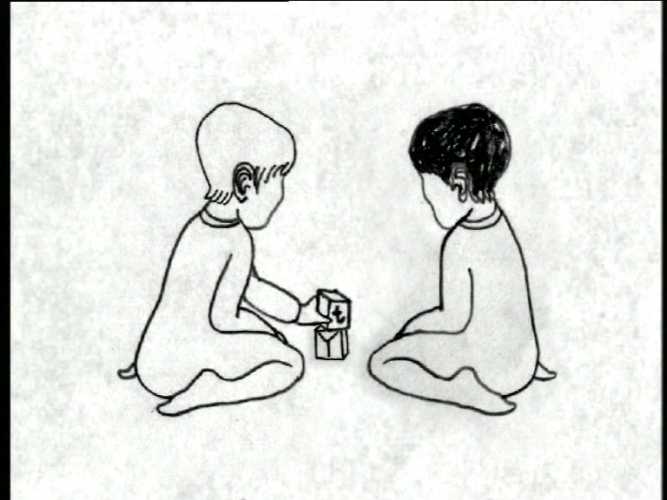 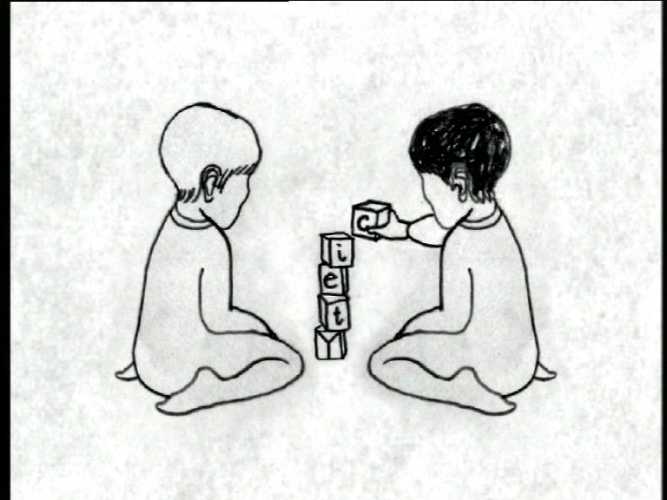 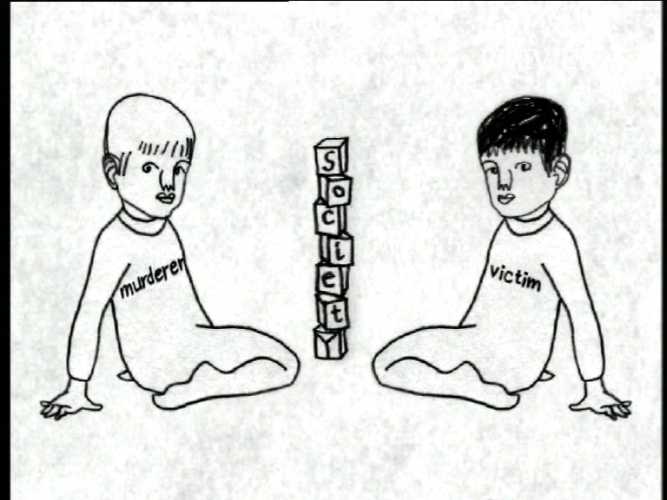 Beware of Playing Children is an animation involving social criticism, where two children in form of a play together reflect and illustrate the construction of a society which conceal a rare image of sickness. The story is a reaction of how incomprehensible it is when innocence turn out to be the opposite.﻿