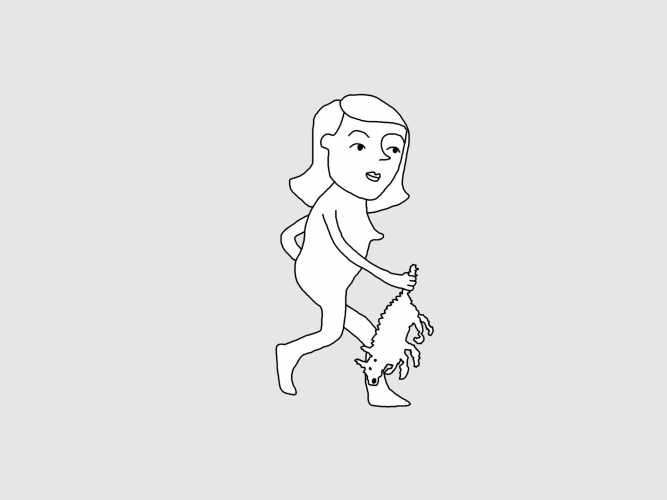 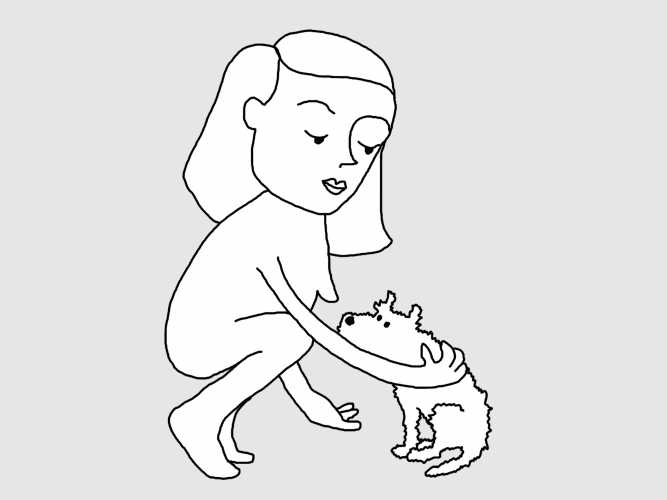 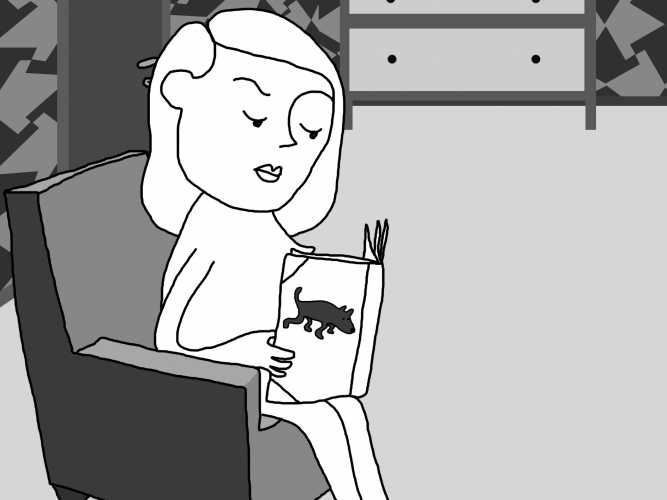 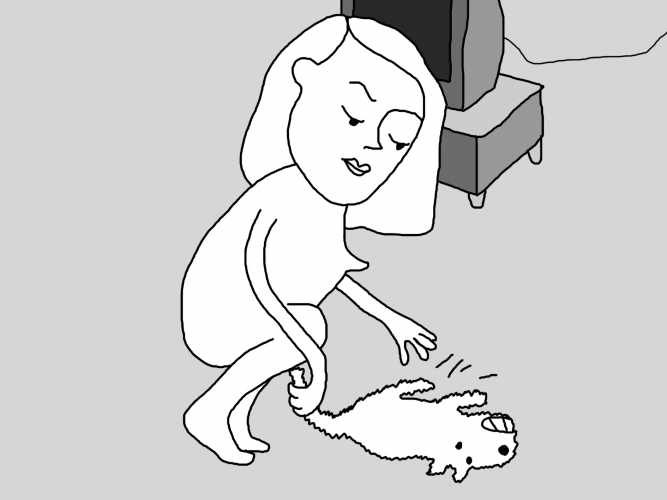 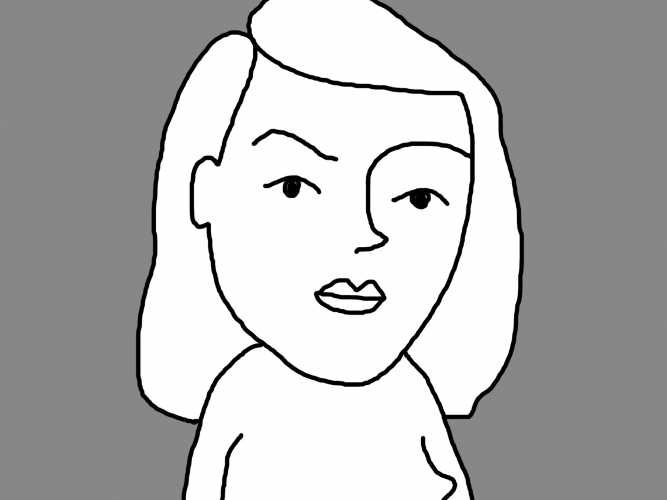 A girl finds a stray dog and decides to follow the book of rules when it comes to dogs appearances. Trim is a reaction over people’s way of accepting unwritten rules and obeying these examples without considering whether they are right or wrong. ﻿