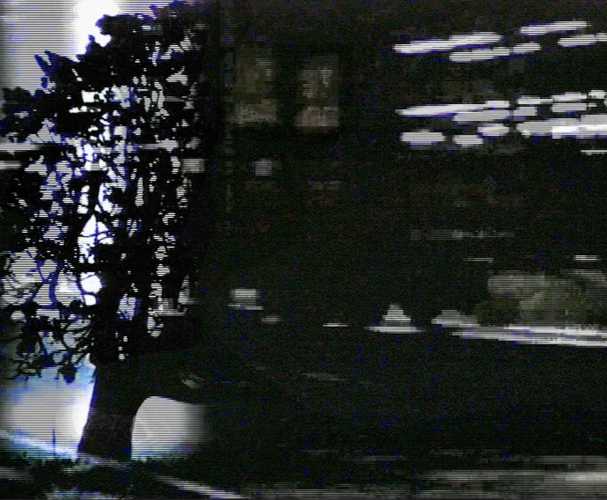 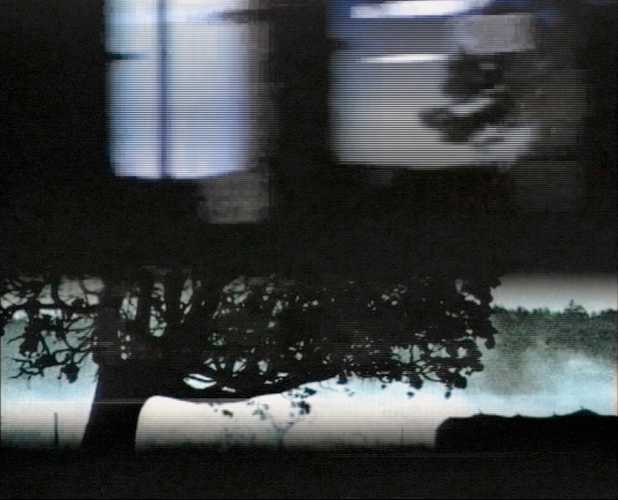 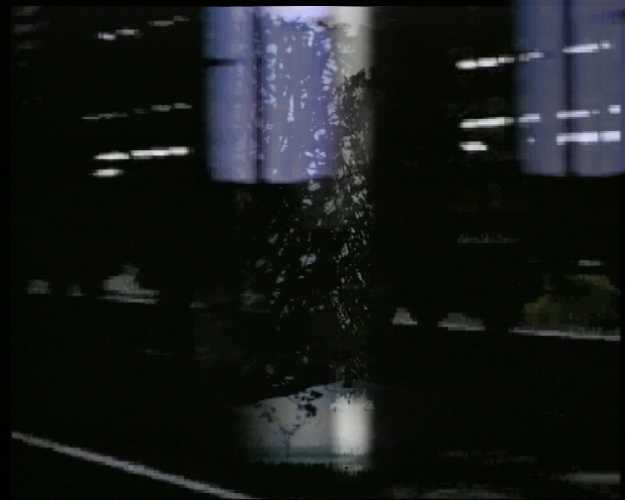 Tree-Line is Nelson’s first video. It is based upon sound and image material that accompanied Premiere’s software at the time. Nelson simply began to play with the programme when learning how to work digitally. The starting point of the video is the soundscape and afterwards movement and the image of a tree appears. Tree-Line is a profound a reflection on the intersection of film and video, photographic (indexical) media vs. electronic media.﻿