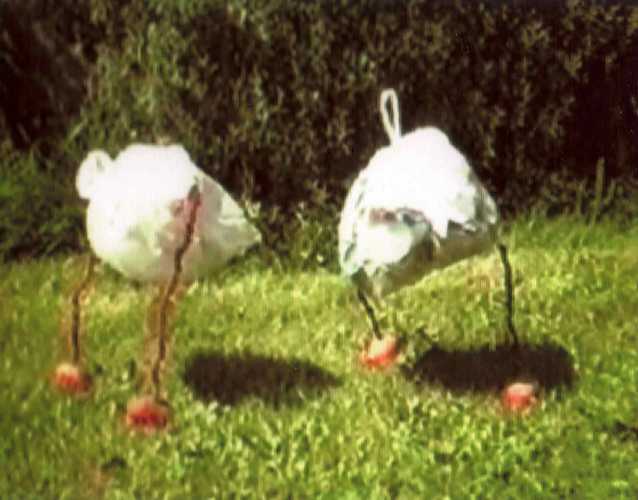 Bag Song is an animation about a sad plastic bag.﻿