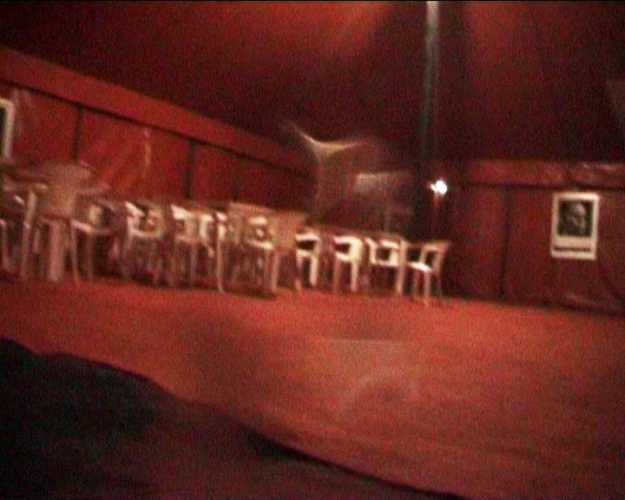 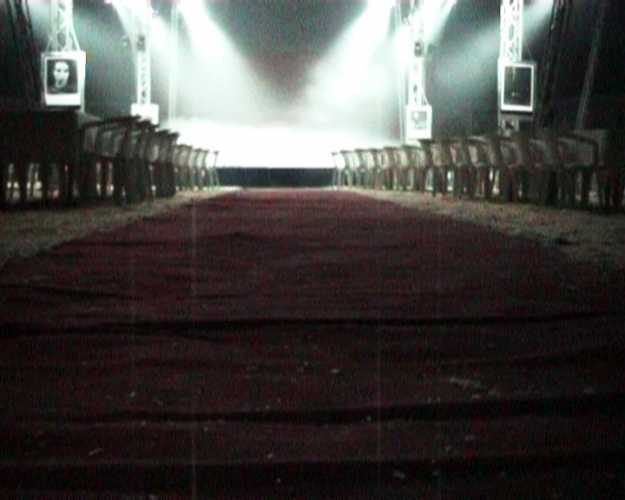 A one-shot film, where the camera is placed on a toy car with a remote control. The video shows us a new way to look at the world; an exciting journey. ﻿