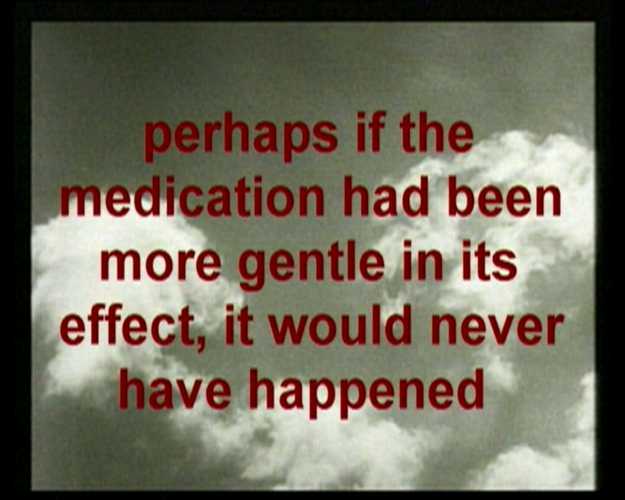 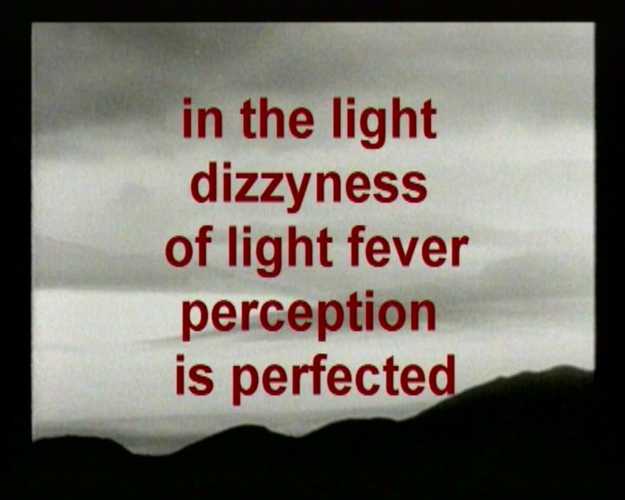 This Is the Place
BY
Lina Selander

A poetic narrative, decomposing and recomposing film as narrative structure. Images from the film ‘Native Land’ are combined with text by Lina Selander. A story is told from from different point of views; a personal destiny is conjured out of a field of tension between image, sound and text. But none of the layers submits to the other. The place is both where it happened  was written  and where it takes place now, in front of the spectator. Music by G. Mahler.