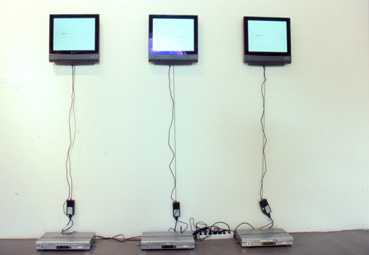 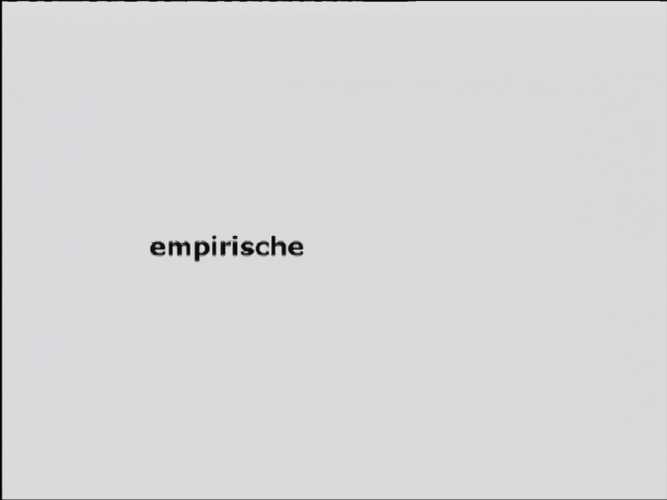 The films are in the Language of origin, German. I have used the three ‘Kritiken’ and transcribed them to DVD and each word corresponds to one picture image hich means that each second has 25 words. That is to fast to be read and that is the core of the work. ‘Kritik der Reinen Vernunft’ has 83,000 words so the film is about 55 minutes. I am using what is called within cognitive psychology as subliminal perception.

The technique consists of a person being submitted to information by means of a picture image (1/25 seconds) in a film. The person does not notice the information in an active way but will still register what was on the screen. Later this person may be in such a situation that the actions taken will be in accordance with the information given. Information conveyed this way could encapsulate any messages of political or other character. The audience has no chance of a critical approach.

Magnus Wassborg work includes film/video, photography as well as mixed media installations. Wassborg evokes a psychological territory that is at once foreboding, surreal and sublime. Man’s relation to disasters in the micro and macro worlds is a common theme in Wassborg’s art.Wassborg has also been teaching linear media at Swedish Royal Institute of Art, Malmo Art Academy and University College of Art, Craft and Design, Stockholm 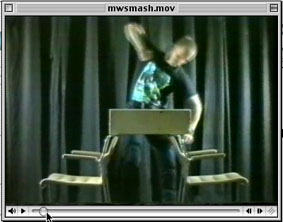 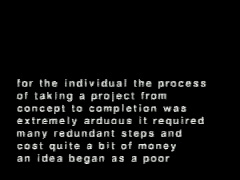 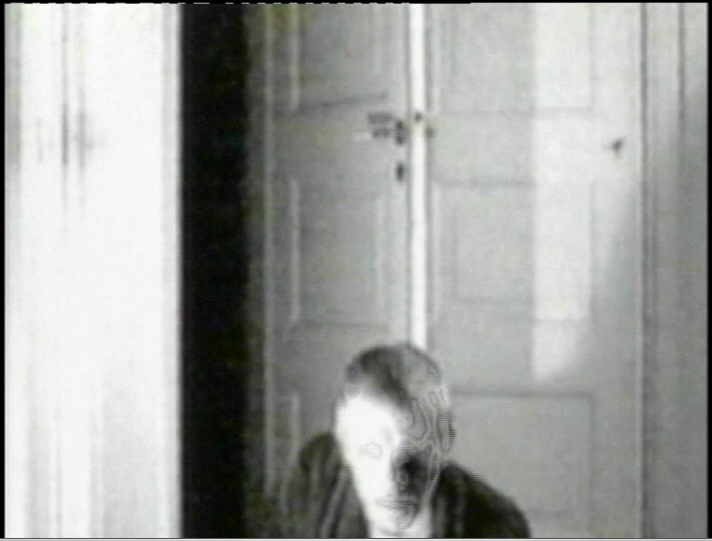 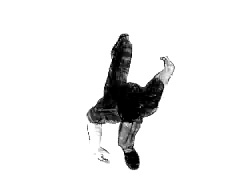 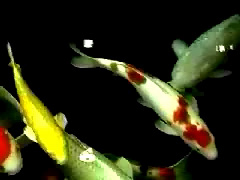