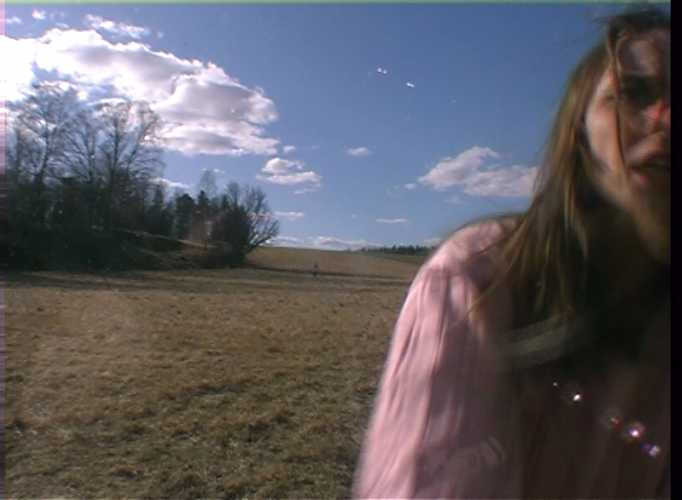 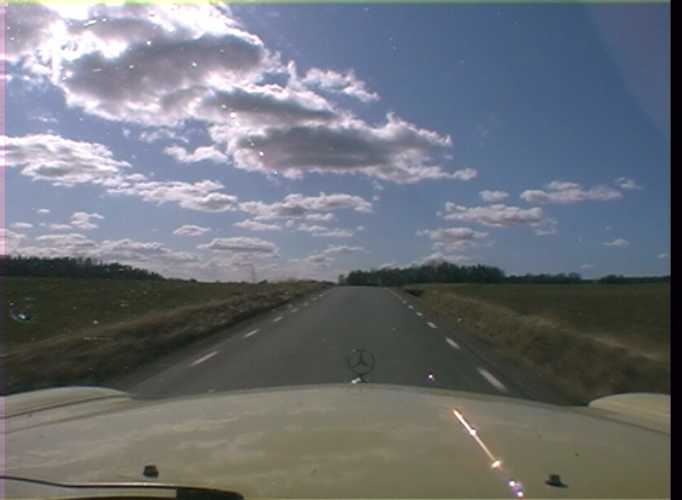 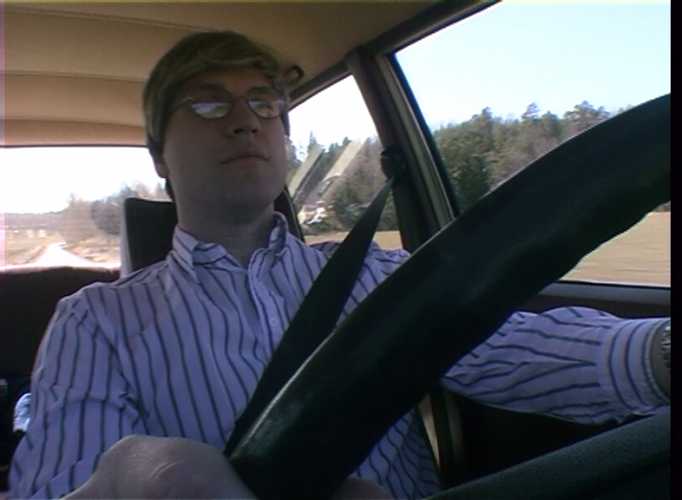 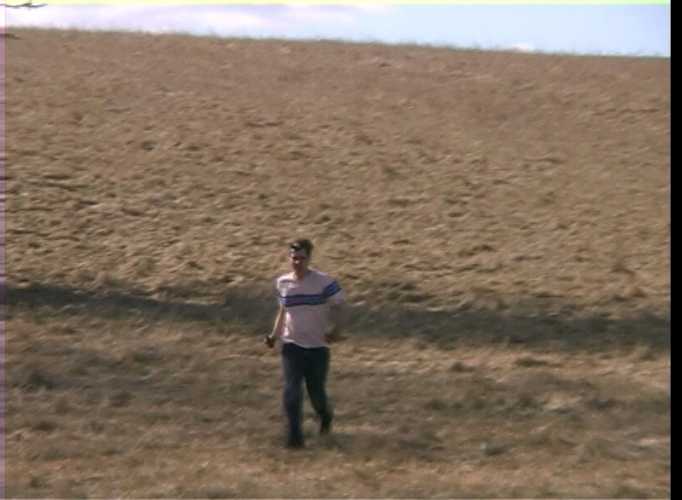 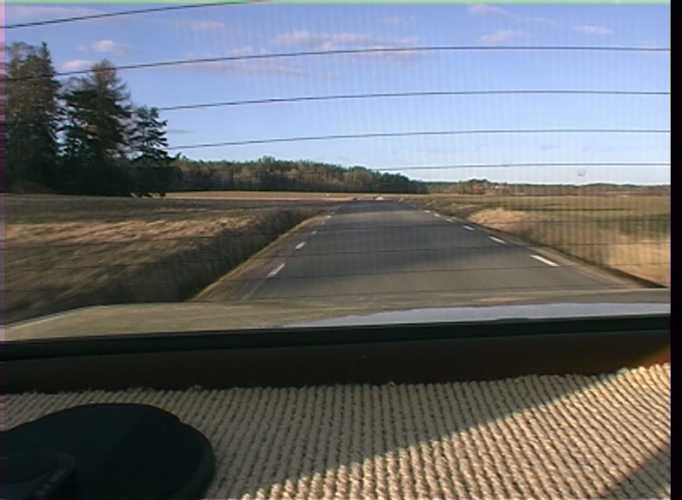 The Samaritan
BY
Per Teljer

On the 12th of September 2009, the German family father Dominik Brunner was beaten to death by two adolescents in the S-Bahnhof Solln outside Munich, when he tried to stop them from robbing two children. Twenty witnesses were present at the time; however, none of them intervened. The Samaritan is a criticism of our embedded cowardice and convenience. Unfortunately, these themes always remain highly topical. ﻿ 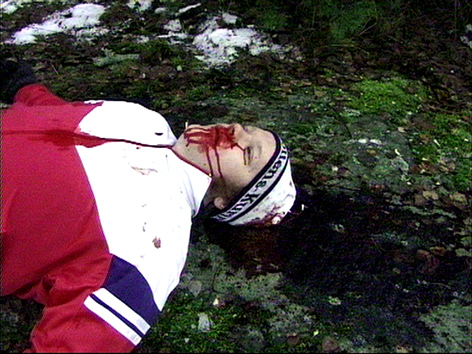 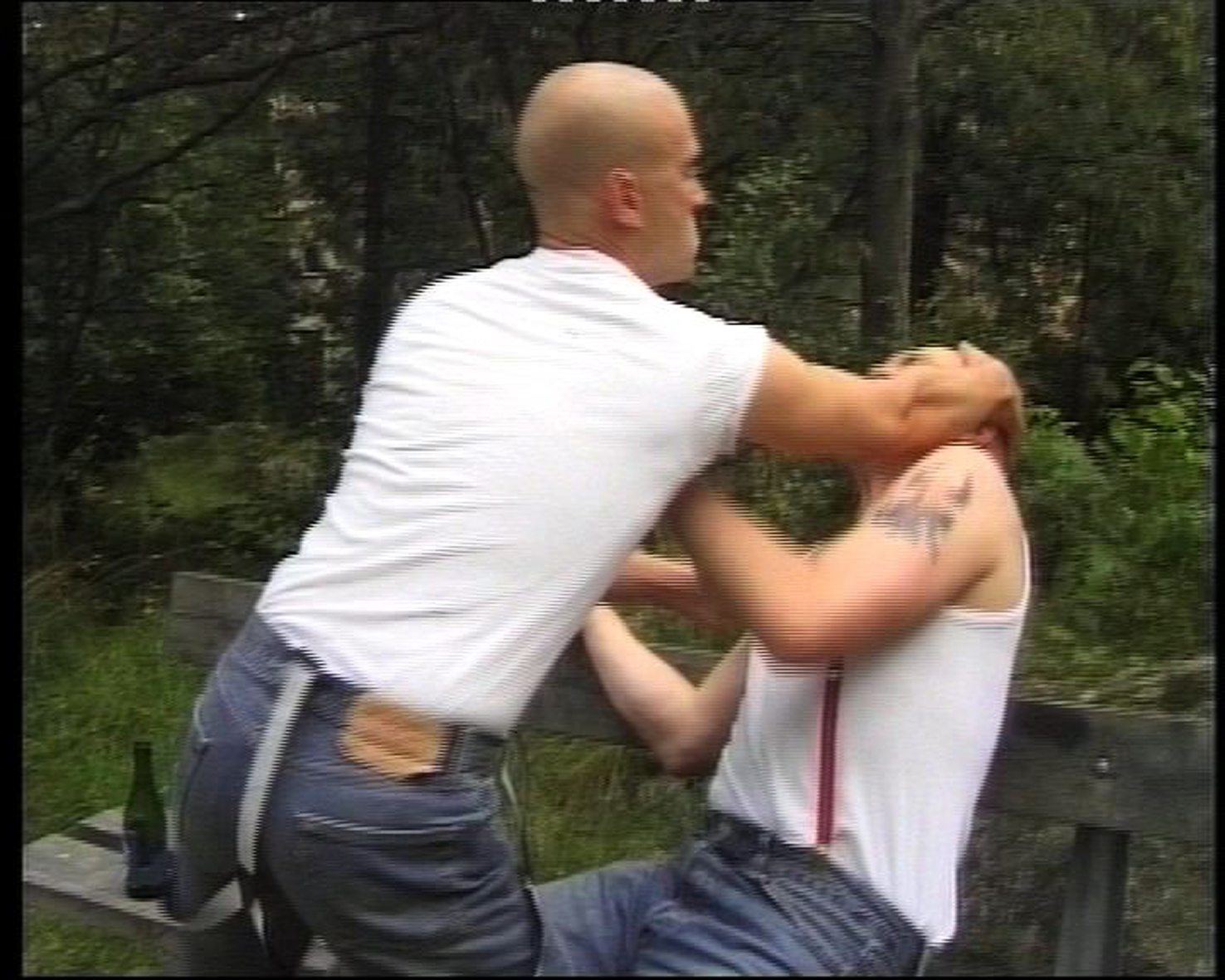 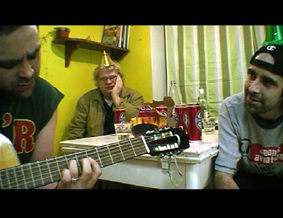 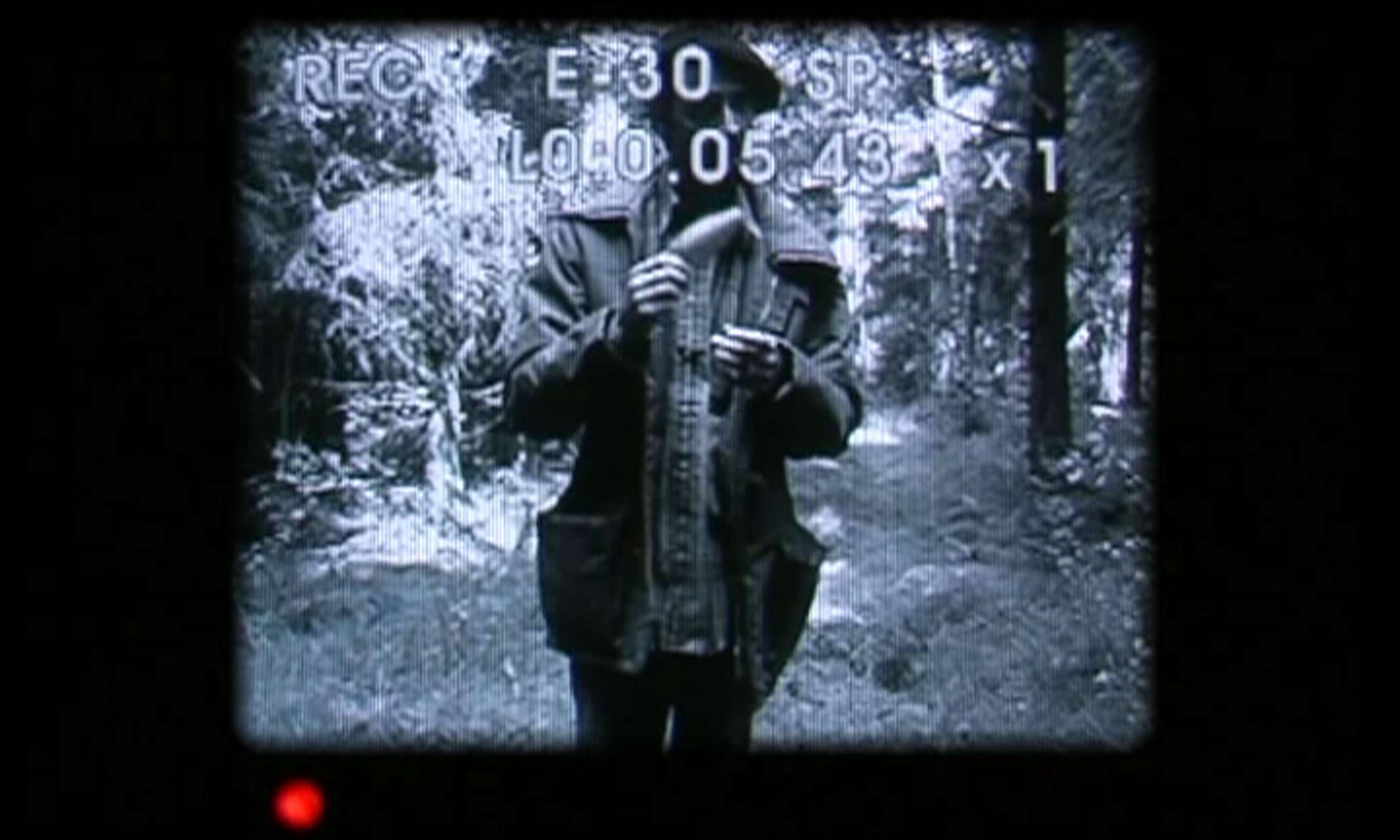