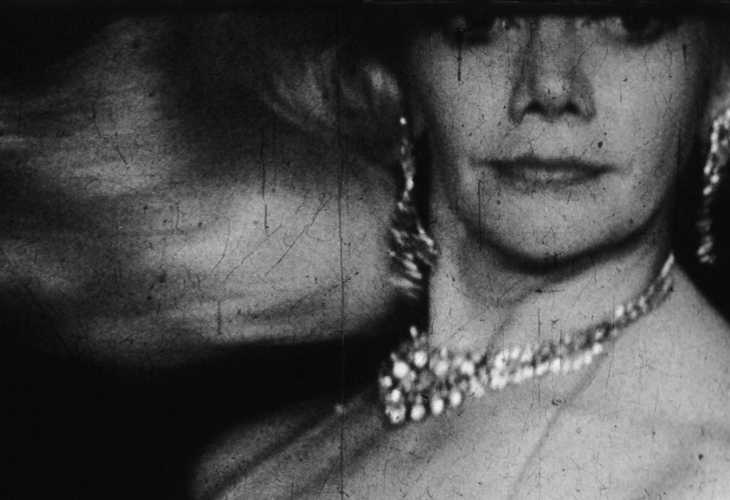 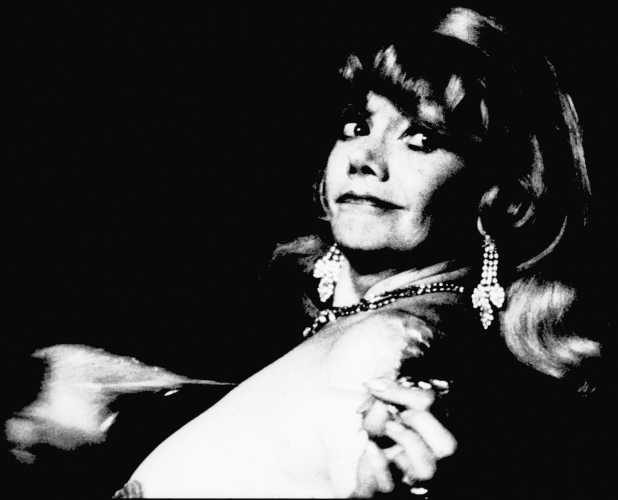 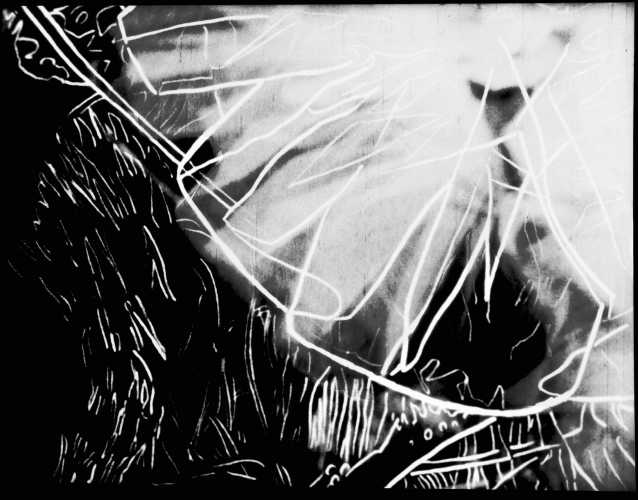 TAKE OFF
BY
Gunvor Nelson

Take Off is Nelson’s most widely seen film. It is an amusing portrait of a stripper, beginning with a depiction of a professional mature stripper performing her act. After having removed her clothes, she starts to undo her body parts as well. The film ends with the stripper kicked out into space. Nelson is considerate towards her object, the stripper is performing the act with professionalism, both dignity and distance, and this force is hailed by the camera. ﻿