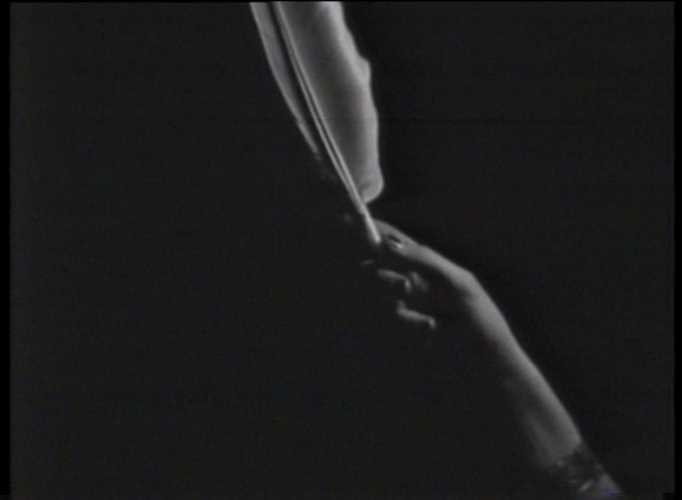 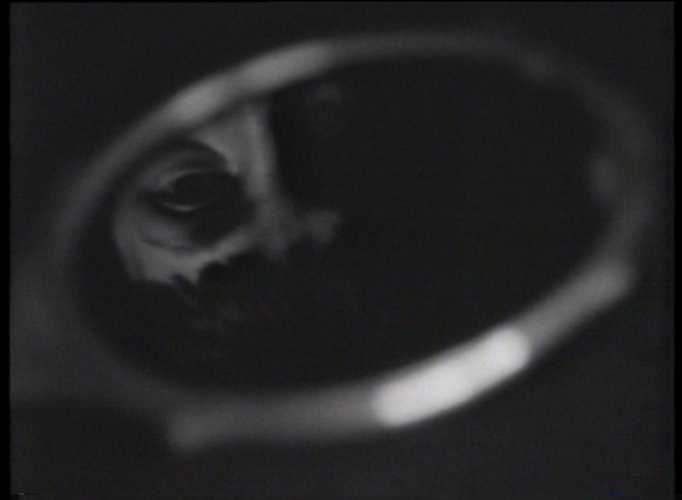 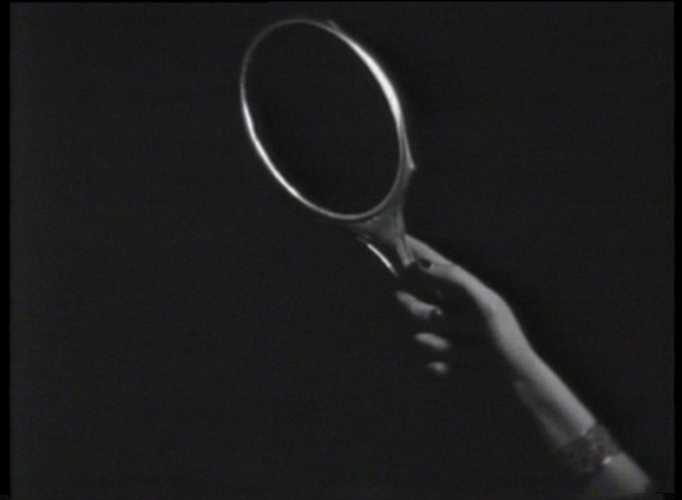 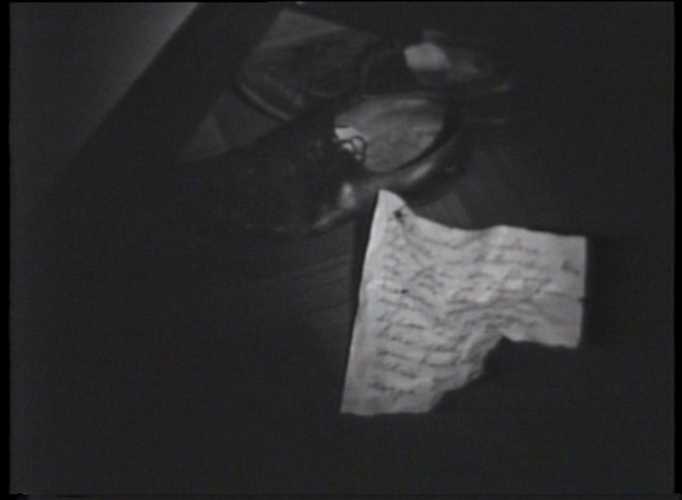 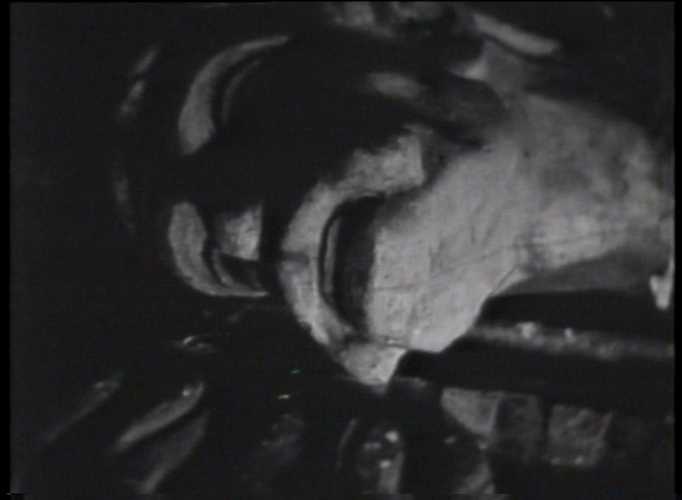 Eivor Burbeck was a prominent figure within Swedish experimental film-making and critique. In her short film Sycadora (1951), made together with photographer Åke Danneberg, what we see is a kind of romantic ghost story and a dreamlike wandering with a witch as its lead character. The images shift according to an associative logic. A mirror is transformed into a feather and an apple becomes the head of a wire figure. 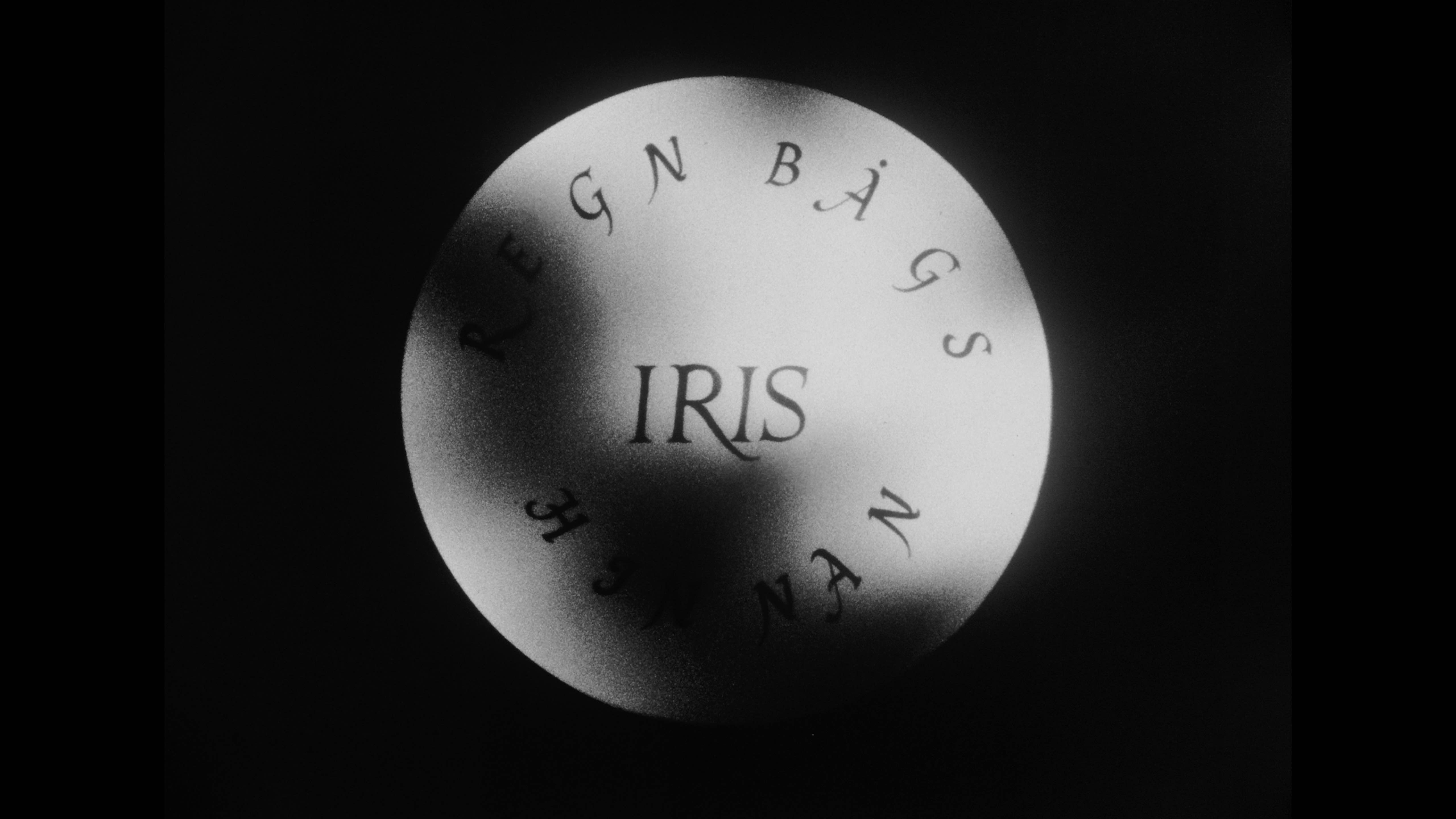