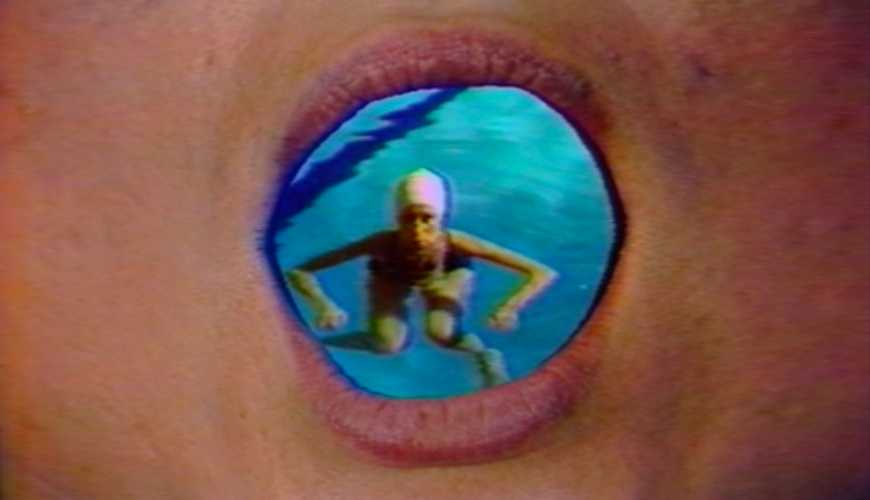 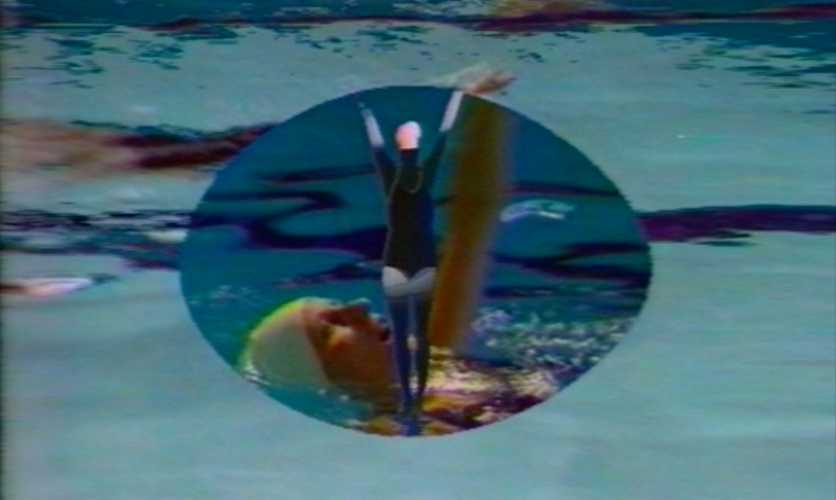 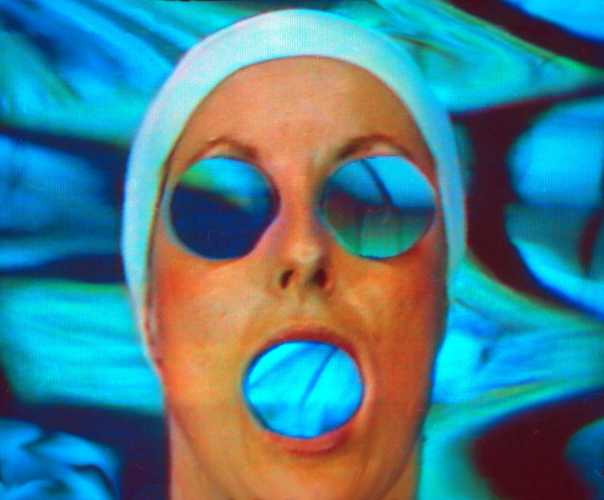 The swimmer is performing movements which can be seen as completely natural. Yet they contain an important contradiction, a double meaning: swimming as a way of surviving. At the same time as the swimmer is havinga pleasurable experience of the element of water, she must continuously fight to stay alive. A metaphor for a mental situation.﻿ 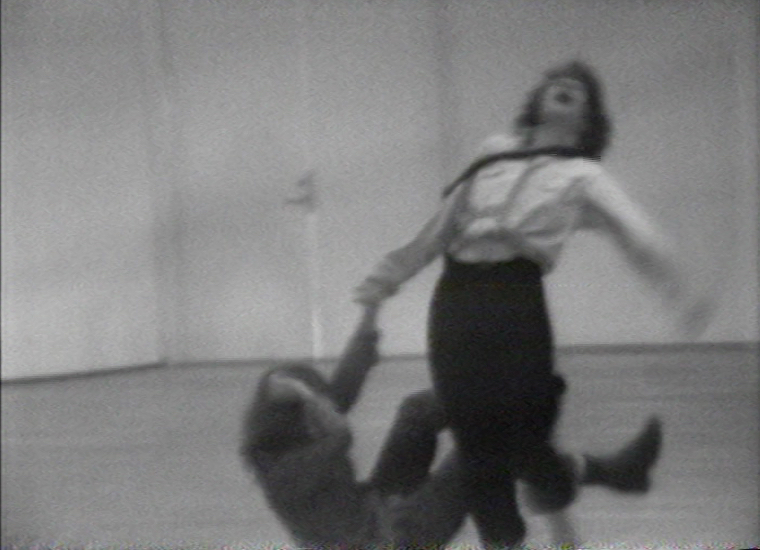 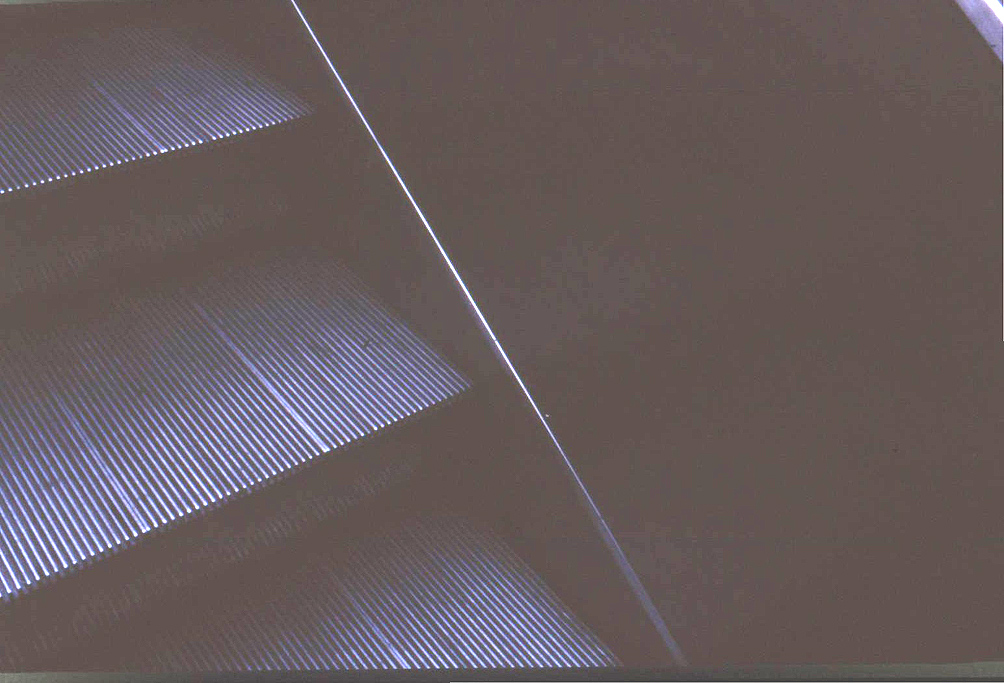 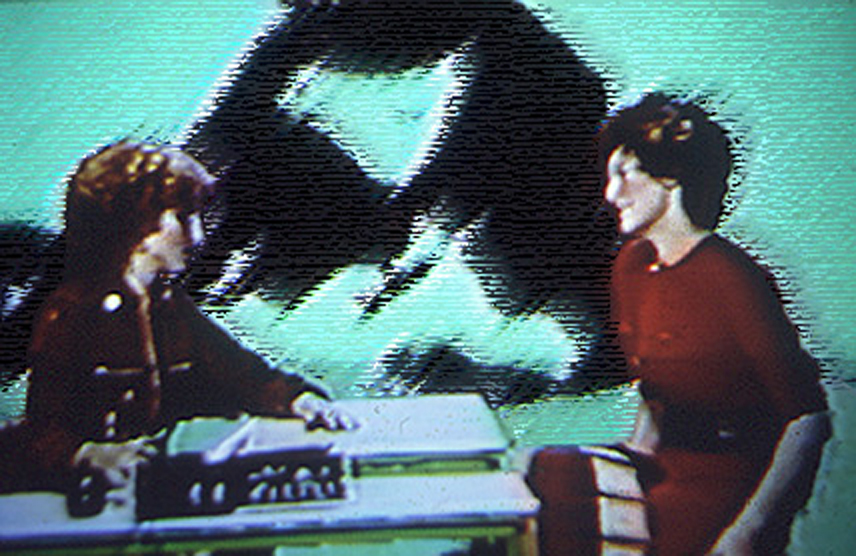 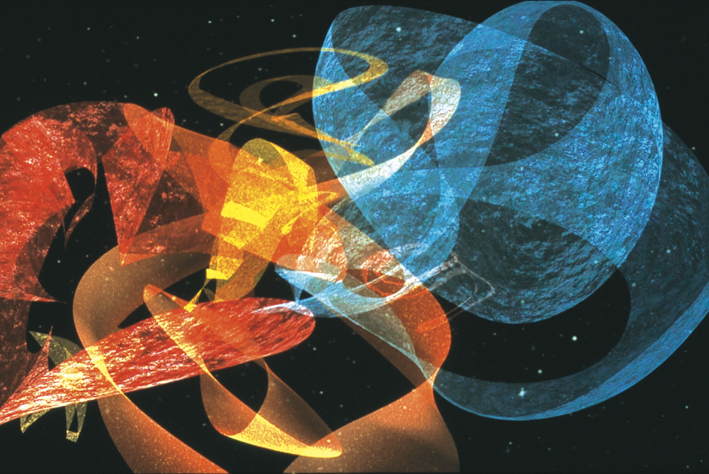 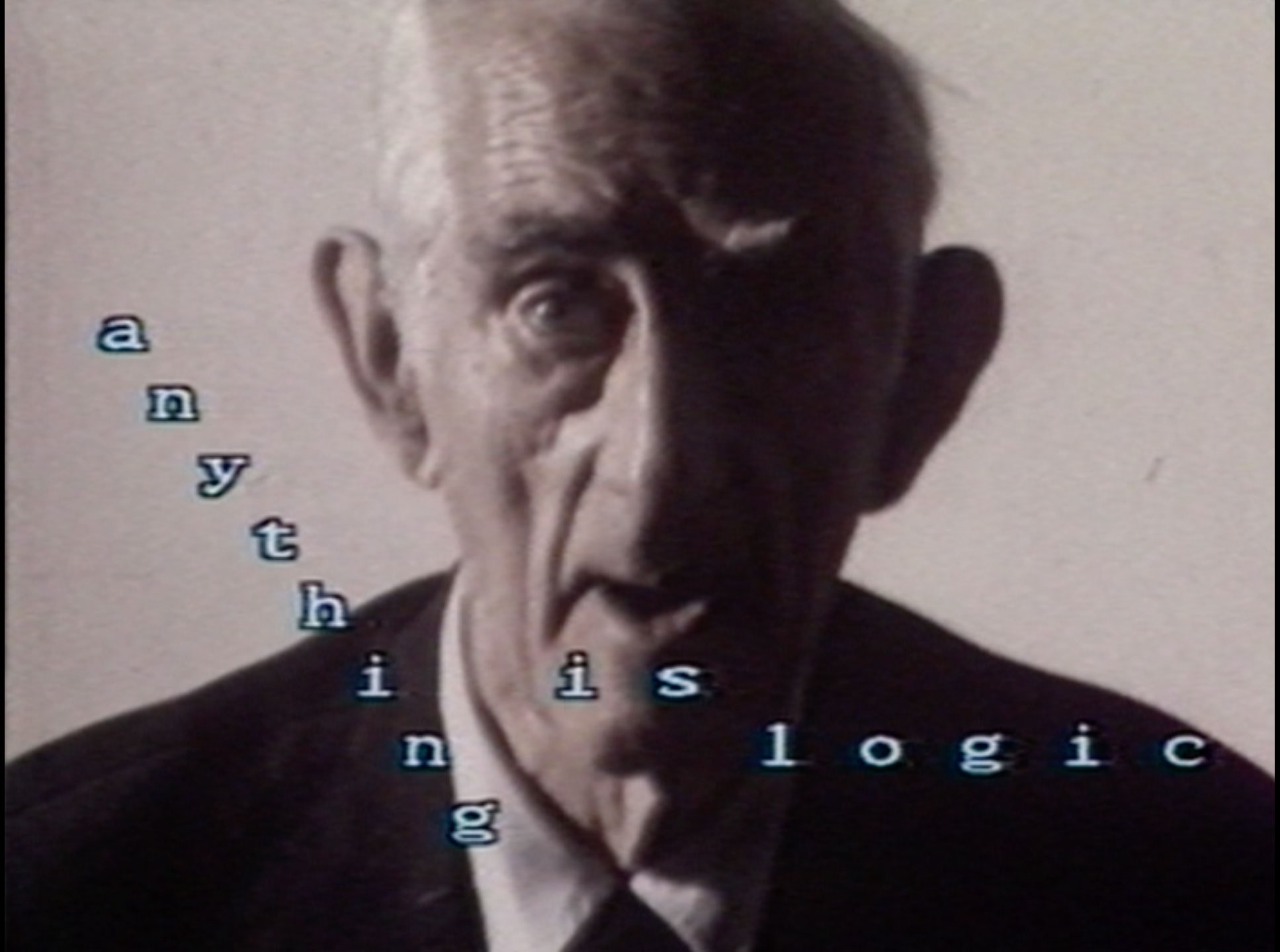