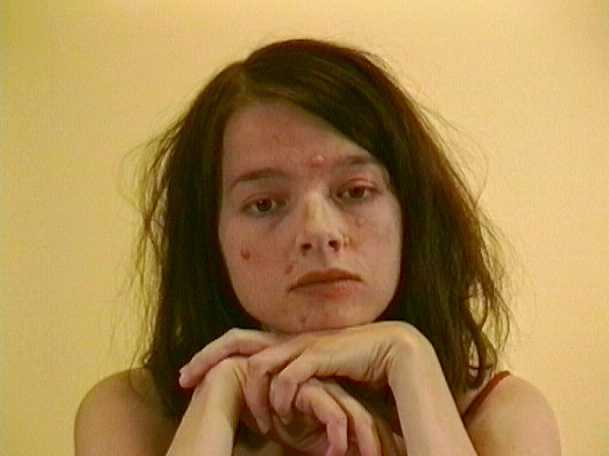 A simultanously tragic and comical description of the old saying ‘Better a little dirt in the corner than a perfect hell’. Part of Artattack.