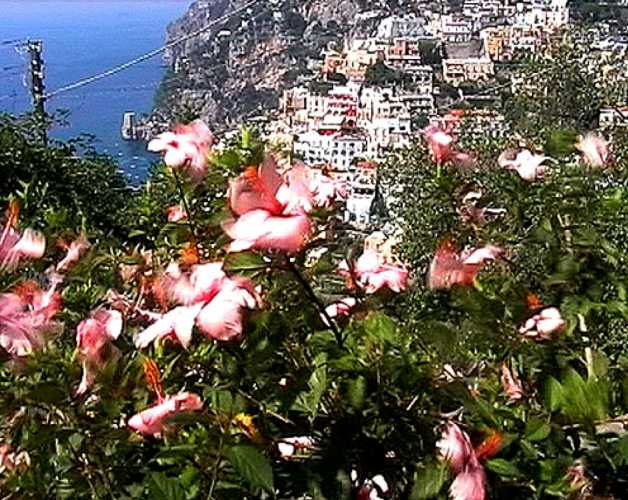 A paradoxical video piece about prejudice working both ways.

The Italian man telling the story is my father. He had a dram about Sweden as an ideal country of freedom: politically, intellectually and sexually. When he went to Stockholm in 1970 his dream was destroyed. Here he tells why, and also why Italians (especially those from the south) go mad by living in Sweden!