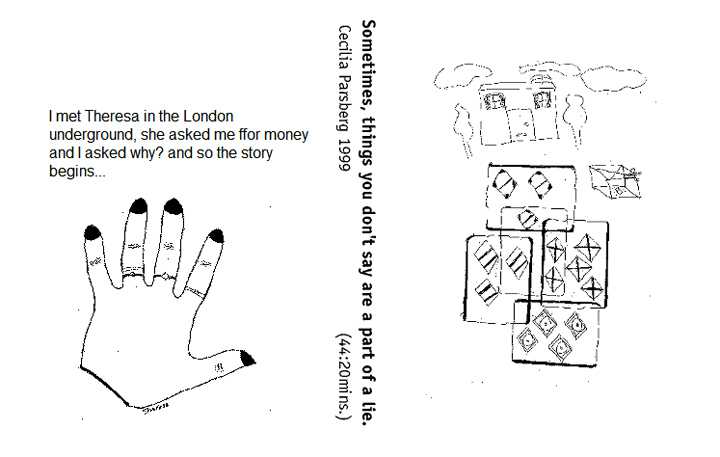 Sometimes, things you don’t say are a part of a lie.
BY
Cecilia Parsberg

The video is filmed in London during 8 months, 1998-99. It is about what’s happening with Theresa, with me and with our relationship during this time. When I meet Theresa she is 16 years old and she is homeless. She is from a small town in Ireland, she came to London a year ago with her parents and she ‘didn’t like the atmosphere’ at home, as she says, so she made the decision to leave home. My intention was not to make a video about the history of a young Irish girl in London. This video is my answer to her question of wether I can give her money.

Cecilia Parsberg, PhD in Fine Arts in Visual Arts, Lund University and Umeå University. Lives in Stockholm. From 1:st of February, 2018, she is appointed Senior lecturer in Visual Arts with emphasis on Visual Arts Education at the Department of Artistic Studies, Faculty of Arts and Social Sciences, Karlstad University.

Her work is contextually situated, relational, performative, politically informed, and articulate an artistic view on challenges that are also existential, political and aesthetic. A form of participatory performance is involved in the production process one way or another – and aims to generate images to be presented to an audience. Her projects are for the most part clearly situated in time and space and developed in relation to the public debate, her investigations have also demanded a public space for the presentations. Parsberg present most of her works as exhibitions in public art spaces, often including a panel debate with local politicians and activists. She arranges street-screenings and improvise workshops. She works with blogs, social media, radio, sometimes TV, she writes articles in newspapers and publish in magazines. 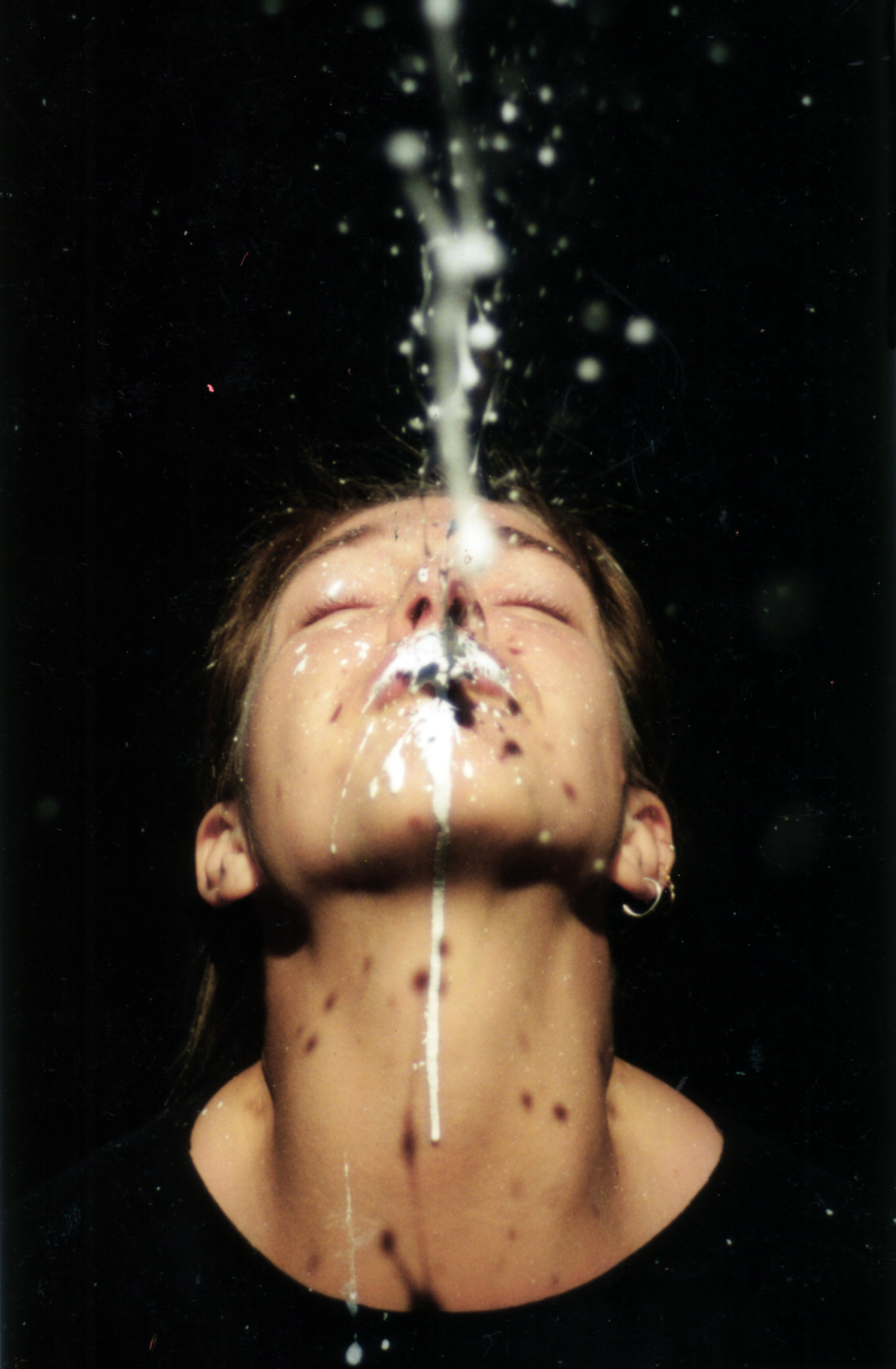 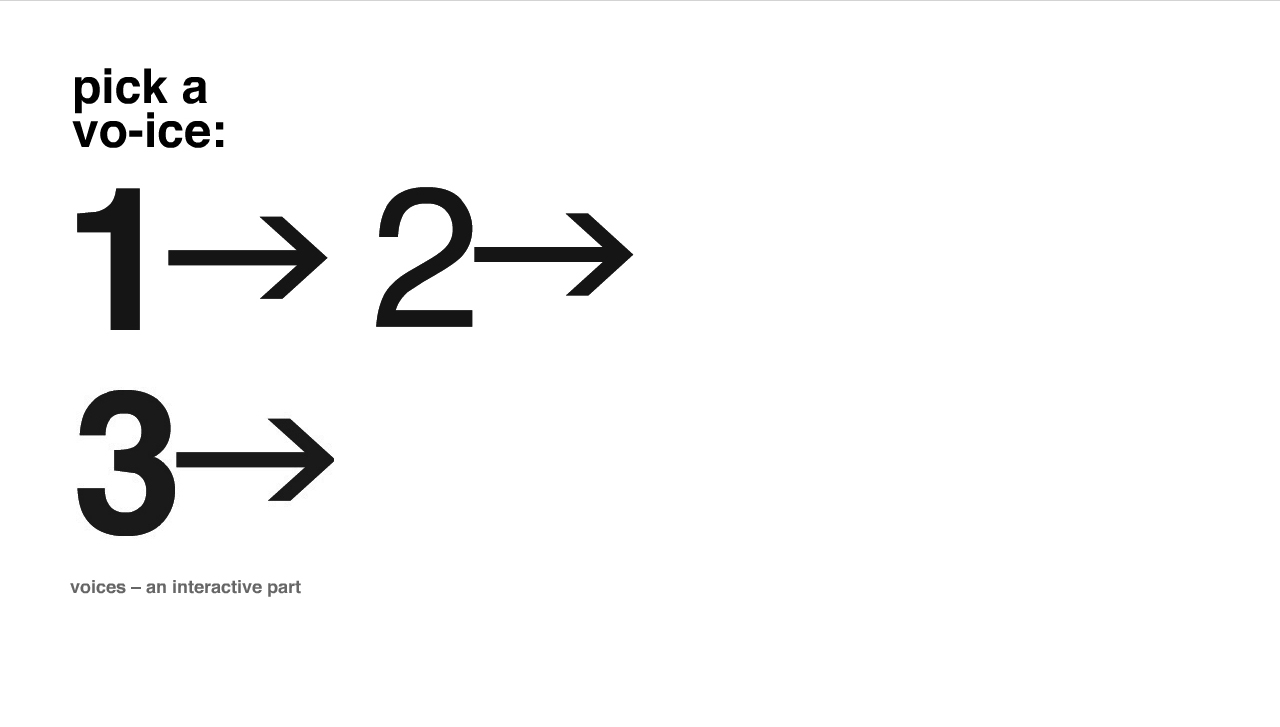 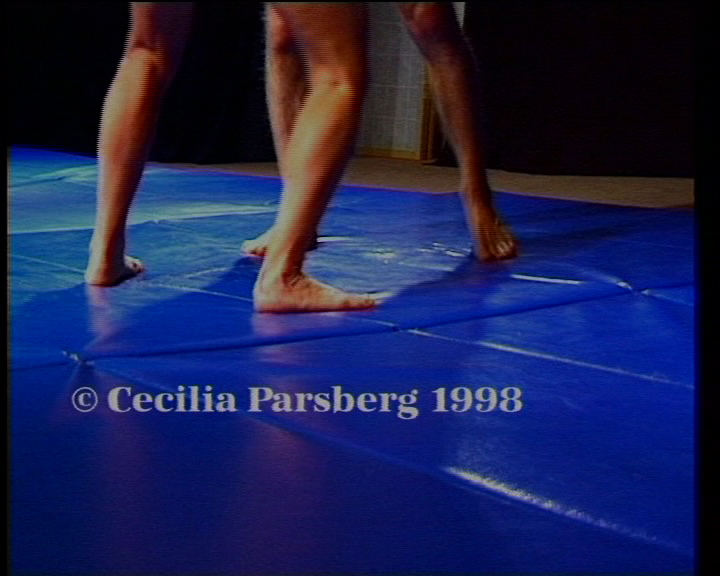 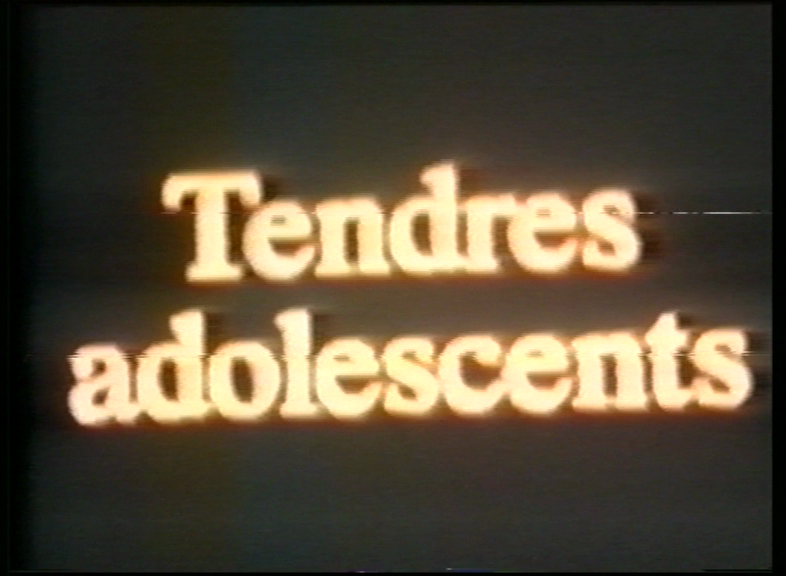 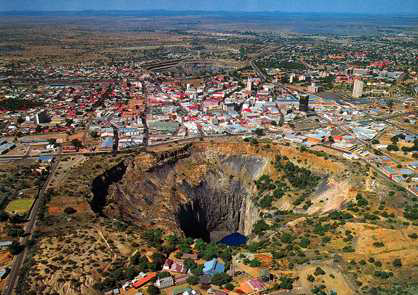 The World's Smallest Bible Thrown in the Biggest Man-Made Hole 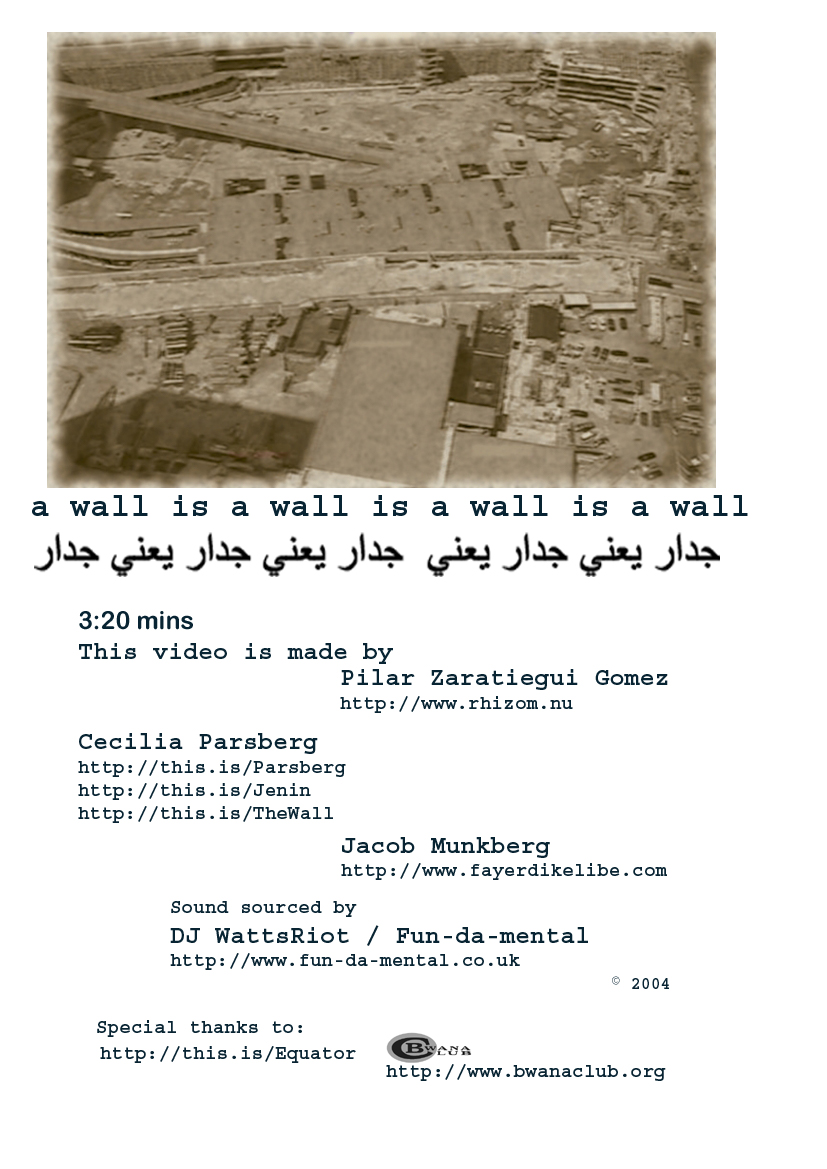