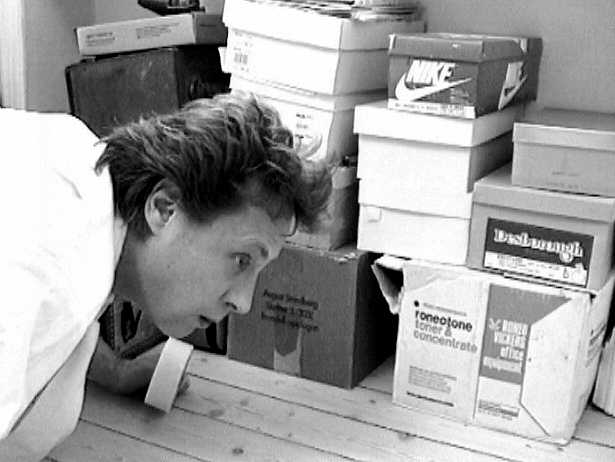 An intensive and suggestive, but even humorous depiction of inner chaos.

One of the four films of Art Attack.﻿