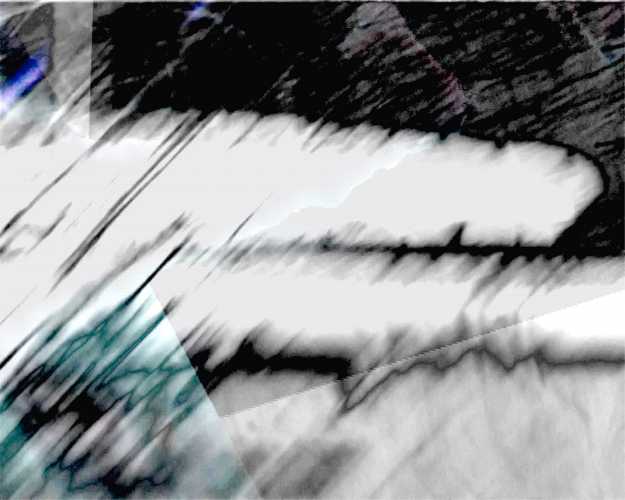 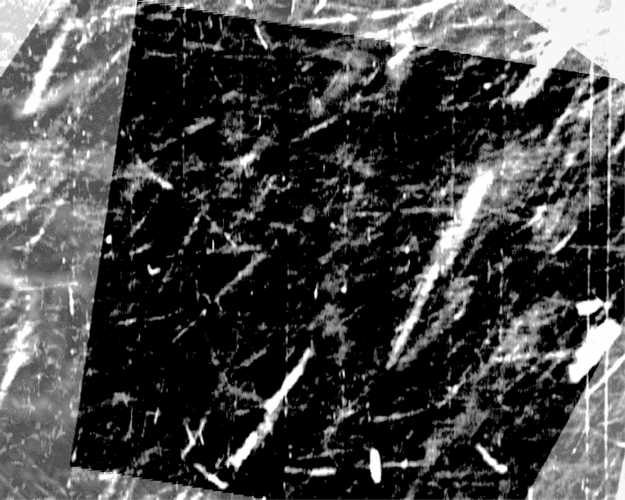 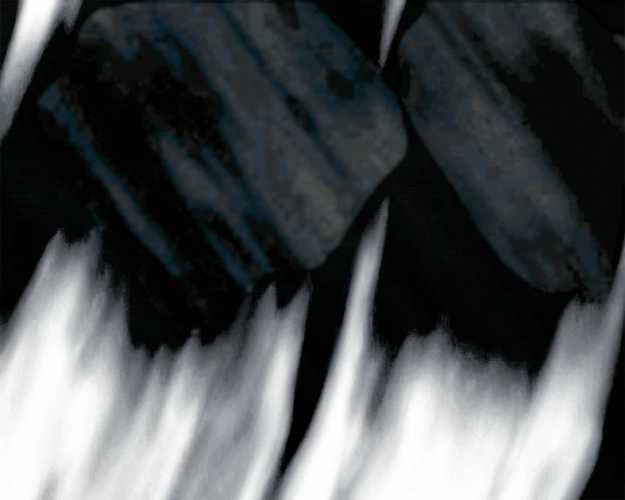 SNOWDRIFT (A.K.A SNOWSTORM)
BY
Gunvor Nelson