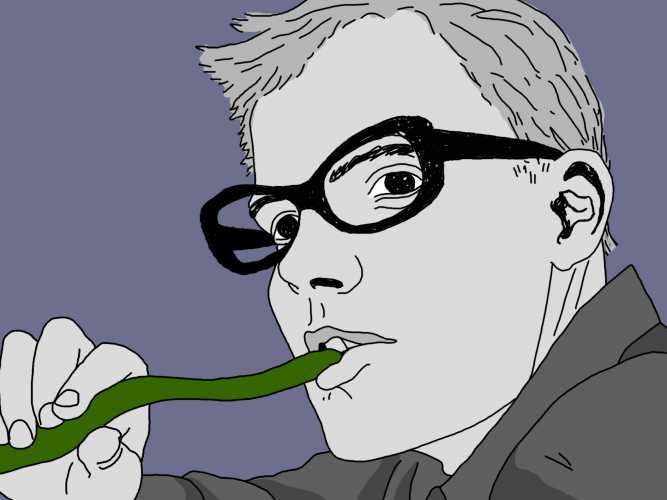 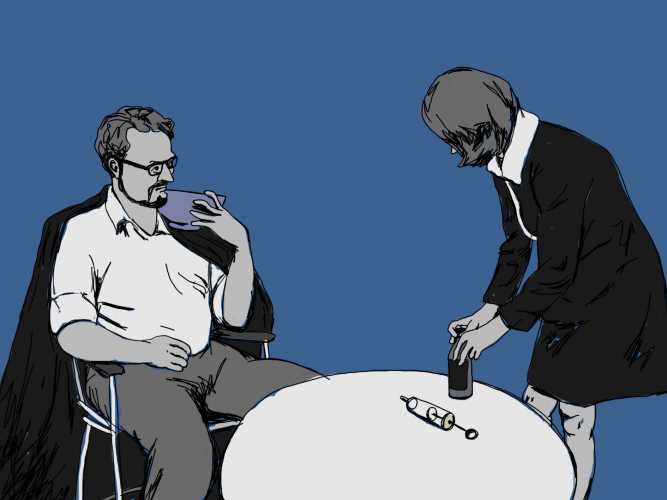 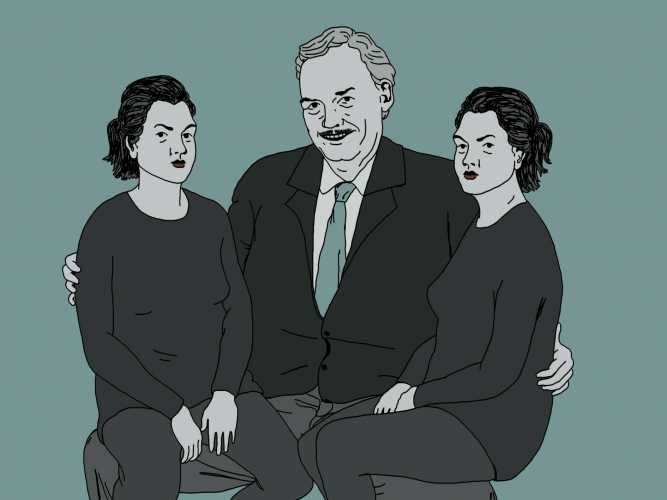 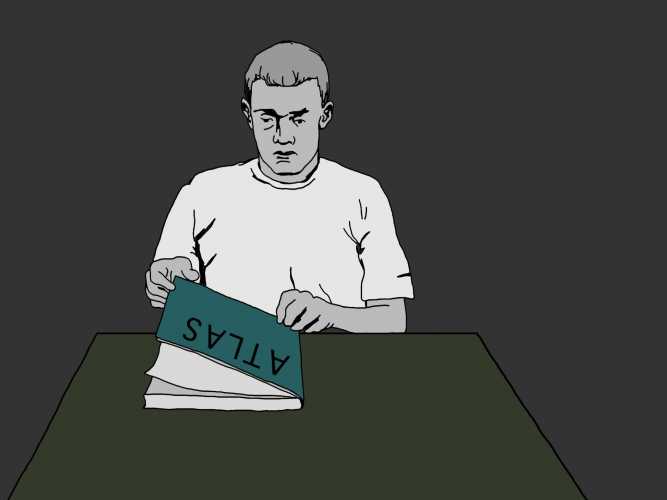 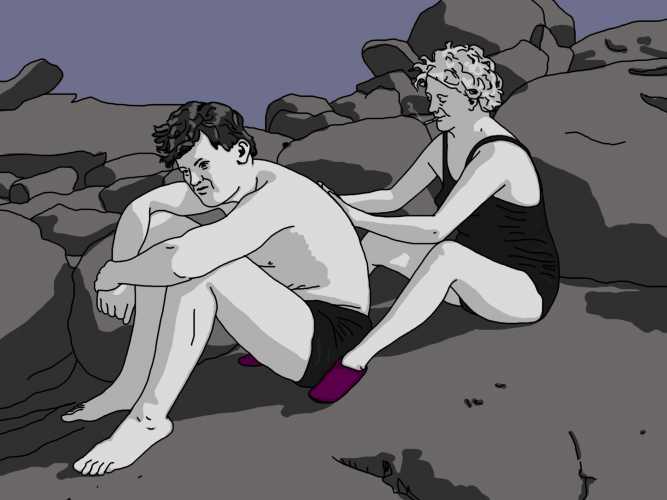 Rebus includes six short animations, each one a reflection over certain diagnoses of disease. Here, the titles and the pictures each contribute as one piece of the puzzle. The diseases are of the kind that they for the eye are practically invisible. Creating the spectator’s will to search for the answer to the riddle is the video’s main purpose.﻿