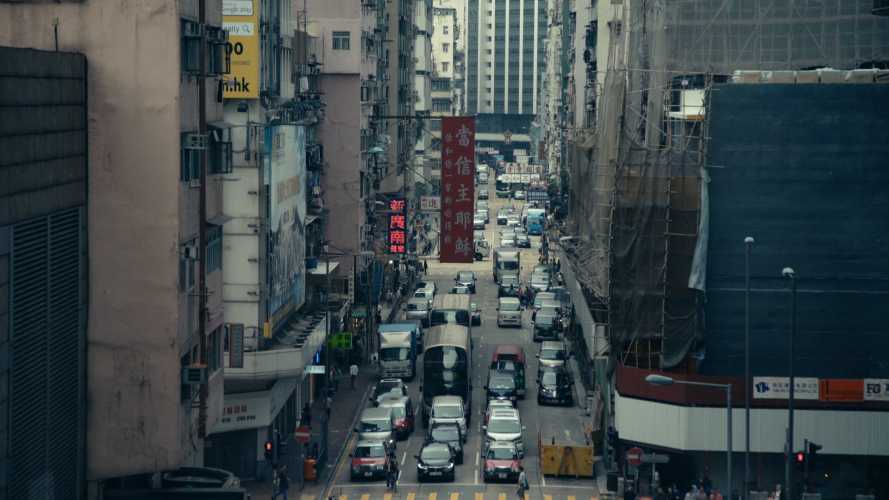 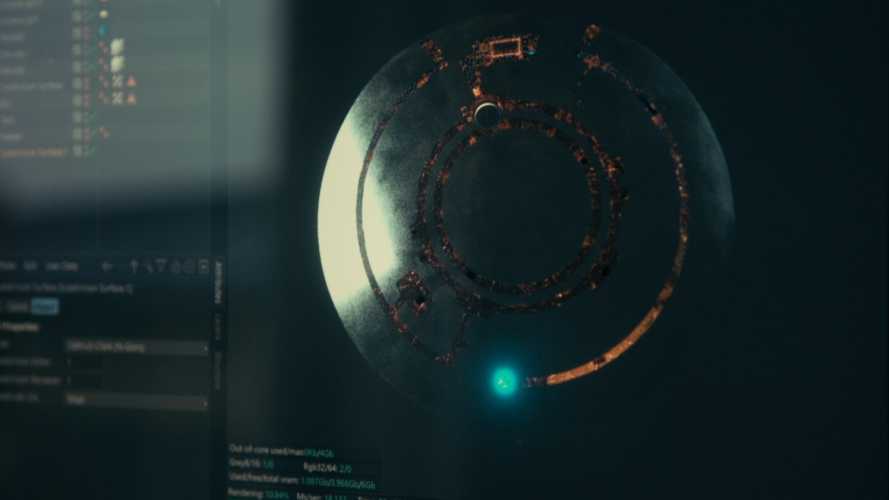 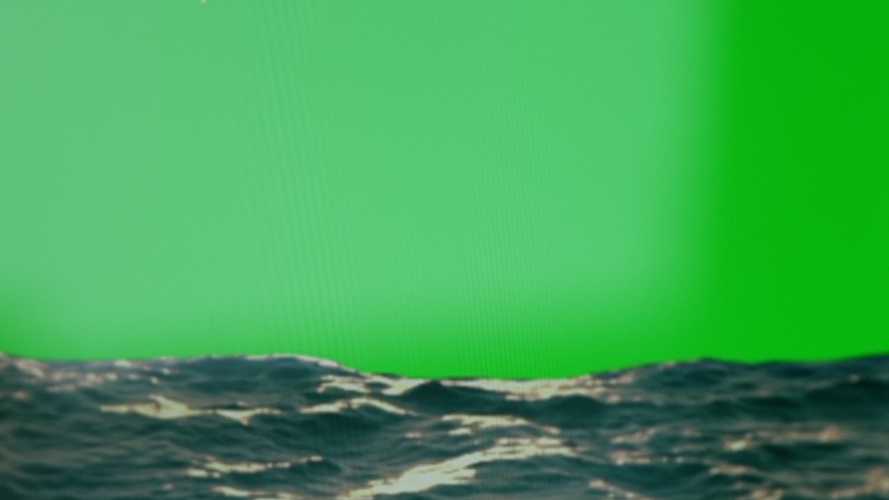 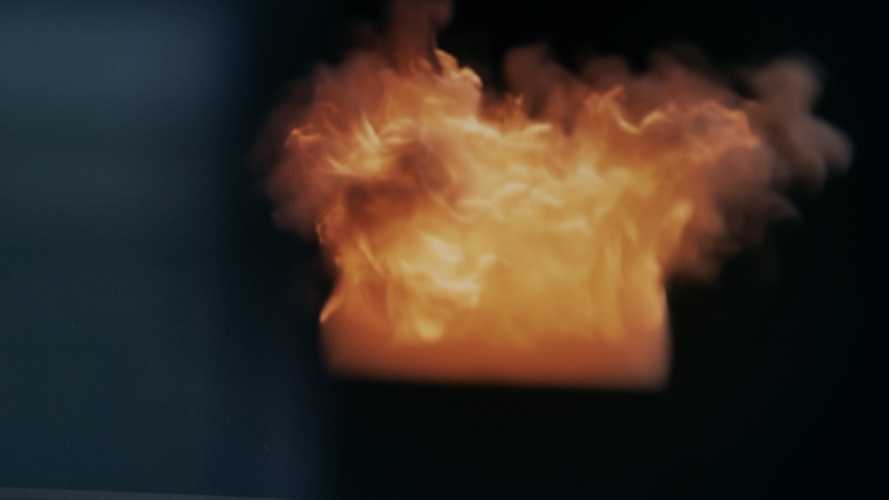 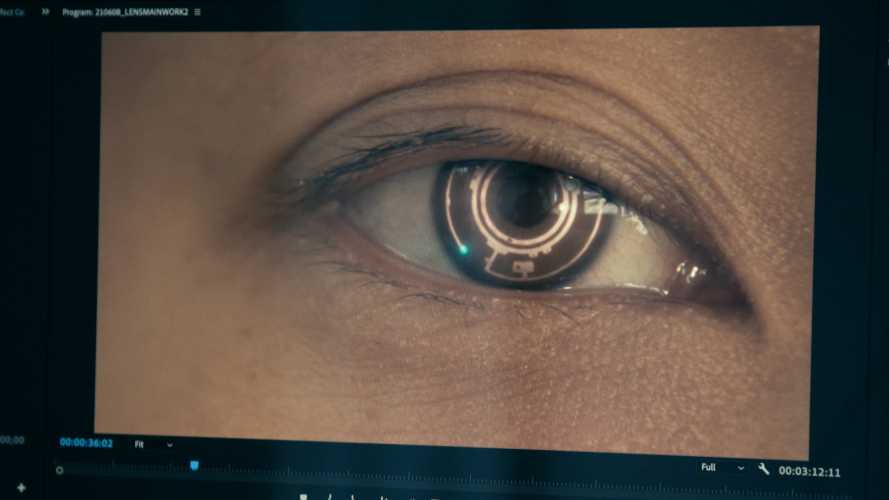 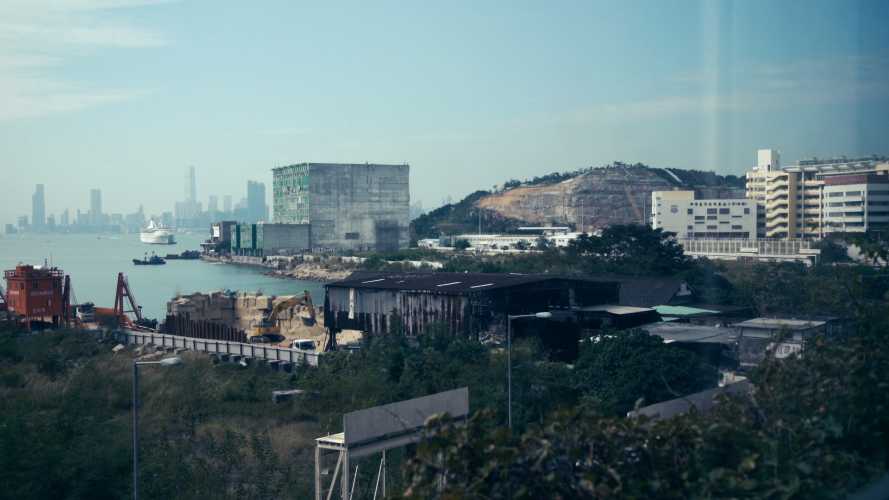 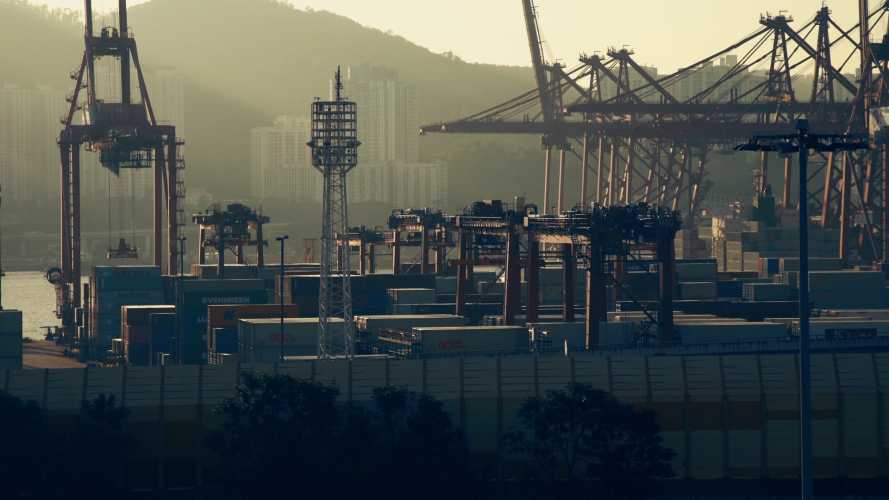 An Image of What You See
BY
Lena Bergendahl

An Image of What You See is a film about a film. A filmmaker tells via a voiceover about a film she is working on which is about a woman, A, who lives in Hong Kong and loses her eyesight in an accident. The accident itself is not shown in the film, because what happens is not important. It’s more about a before and an after and about light and darkness. It’s about language, communication, vision and memory. An Image of What You See moves back and forth between different elements of telling and being; between ideas, images, sounds, editing rooms, screens and the location in Hong Kong in the film about the film. Later A receives a type of contact lens that has optical sensors and a transmitter that sends information to her visual cortex, which means that she can regain some eyesight. But it is a different kind of vision that filters the surroundings through a grid of ones and zeros, and where she falls in and out of what can be called reality.﻿

Lena Bergendahl (b. 1982, SE) is an artist and filmmaker who completed her MFA at the Royal Institute of Art in Stockholm in 2010. She works mainly with short film and video installations that investigate the origin of images and the relationship between humans and technology from geological, historical and scientific perspectives. Fictitious scenarios are mixed with documentary and archival material in installations that combine video, sculpture and sound. 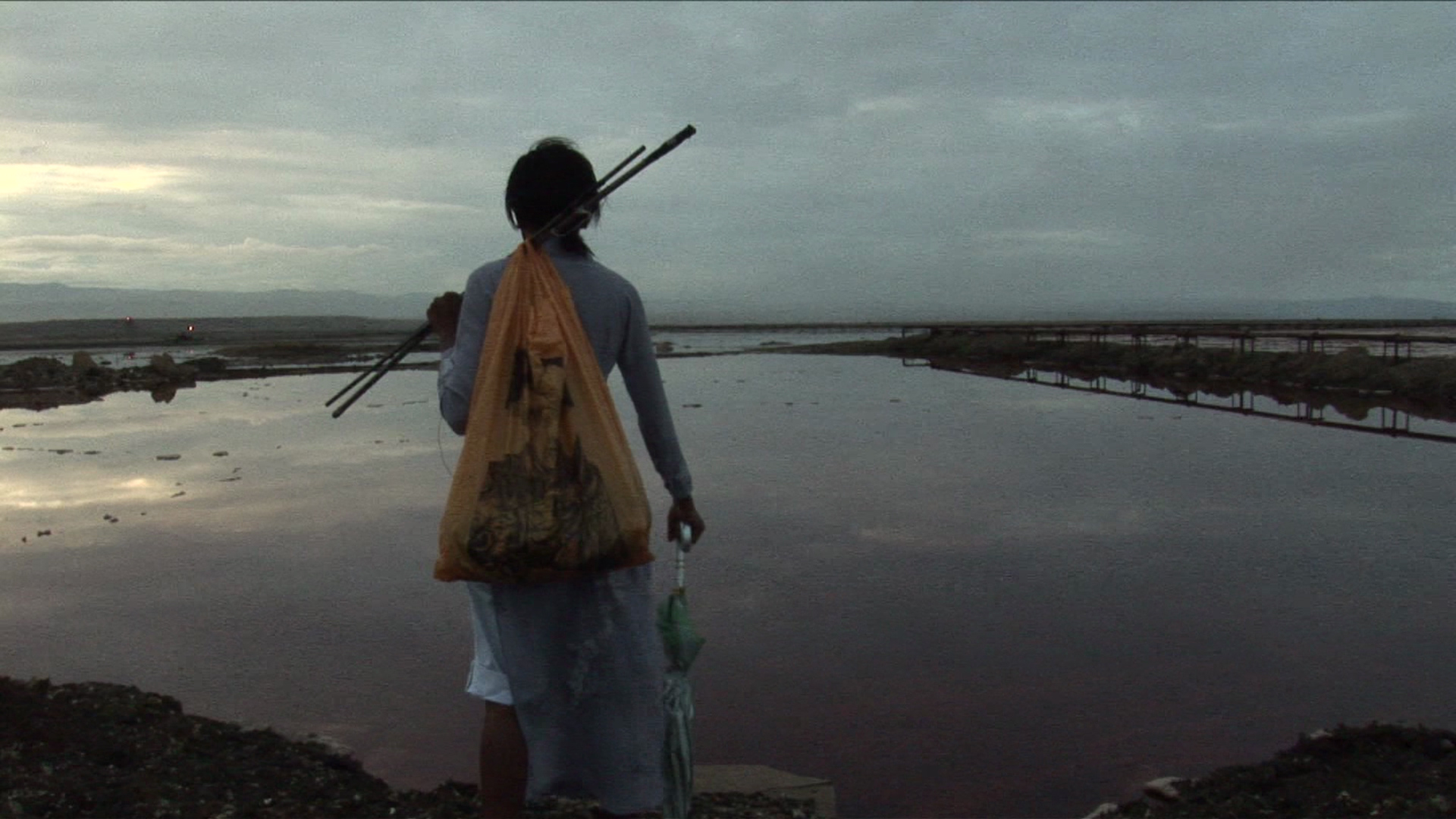 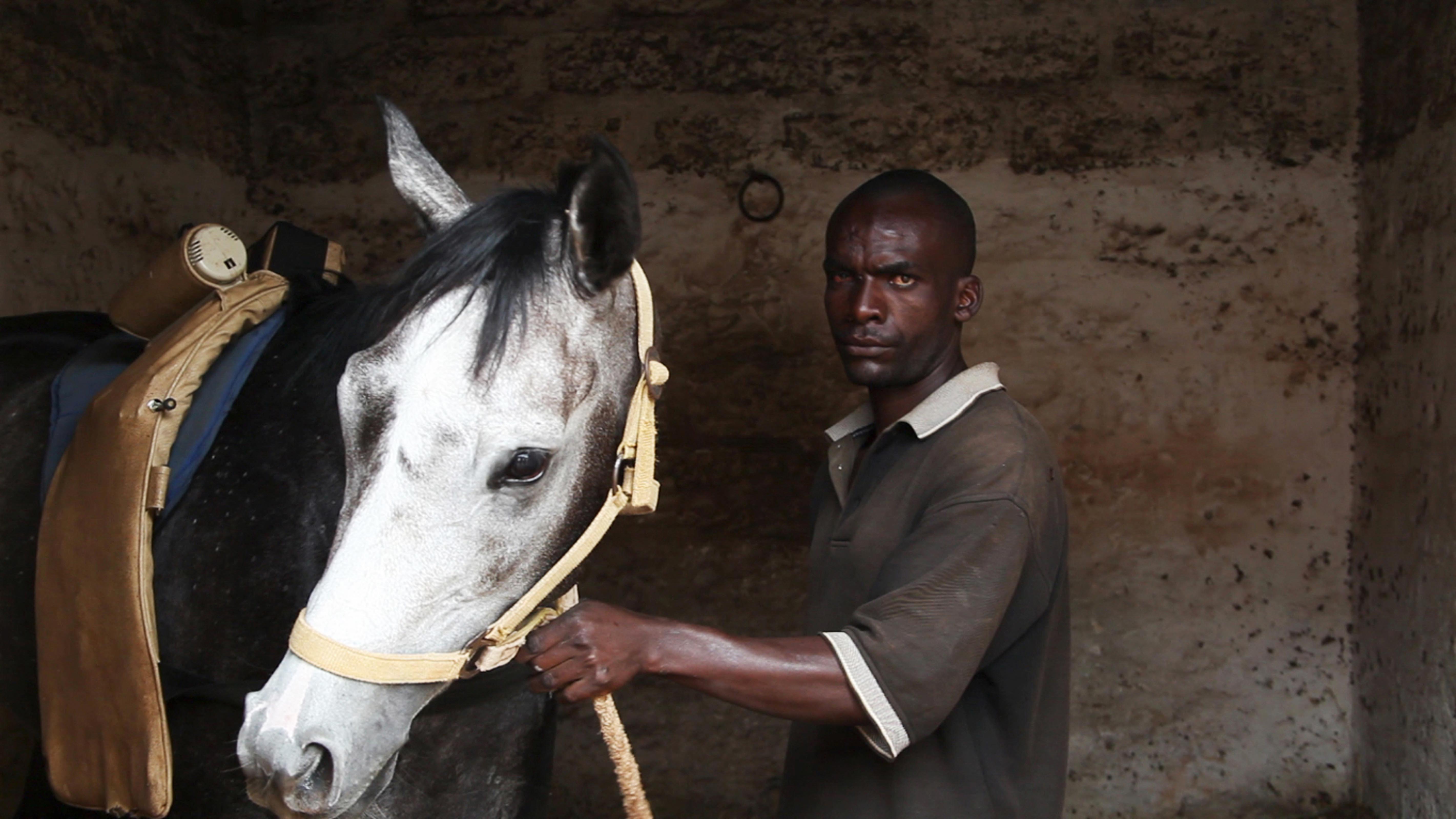