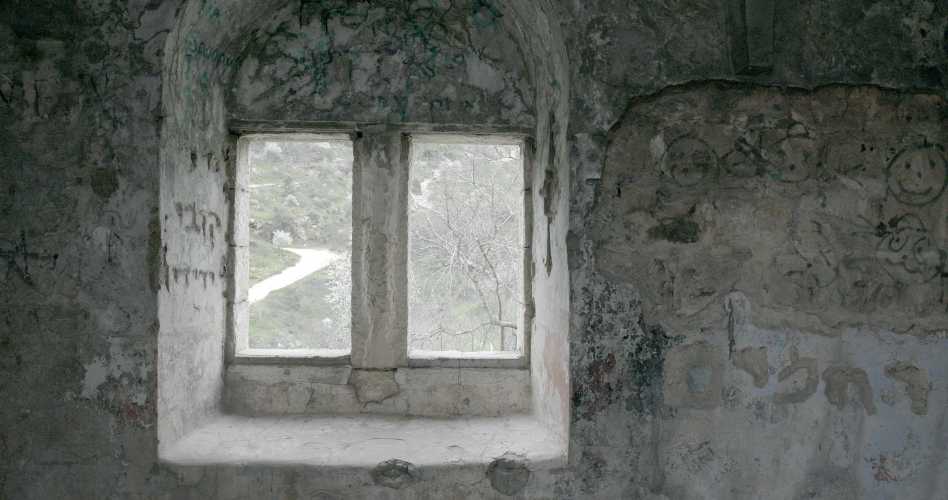 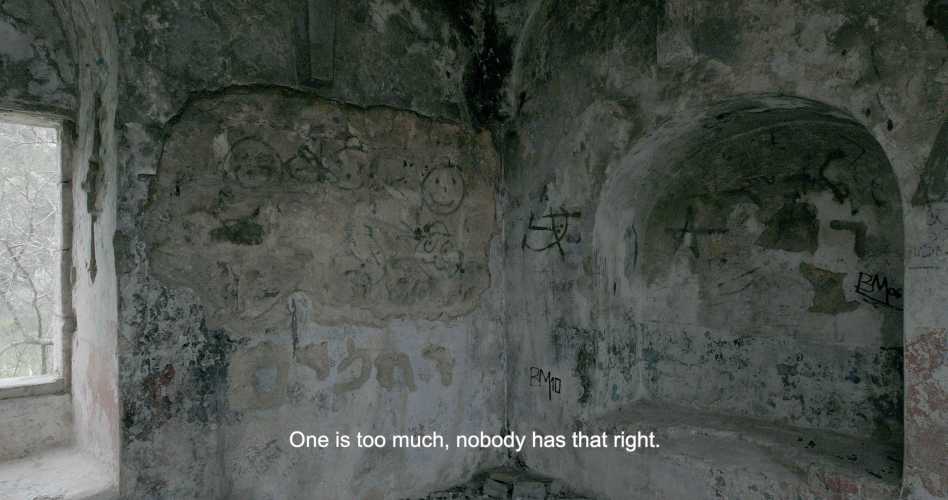 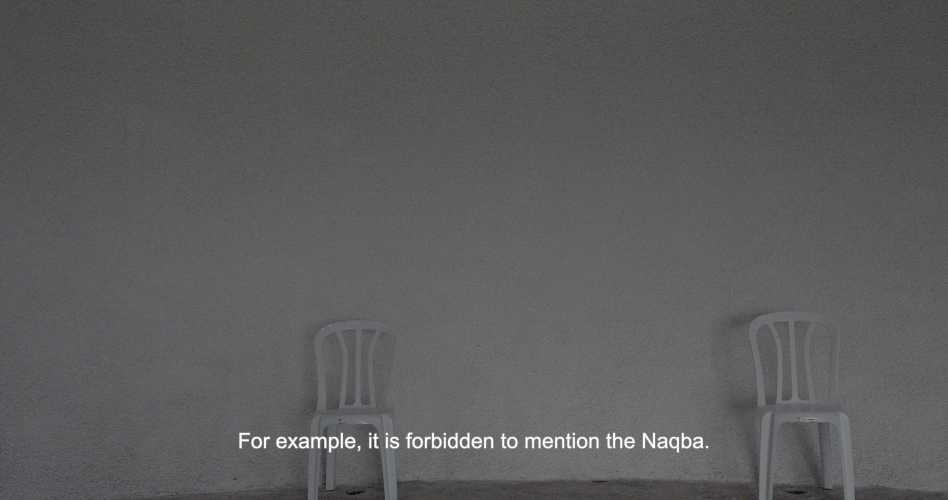 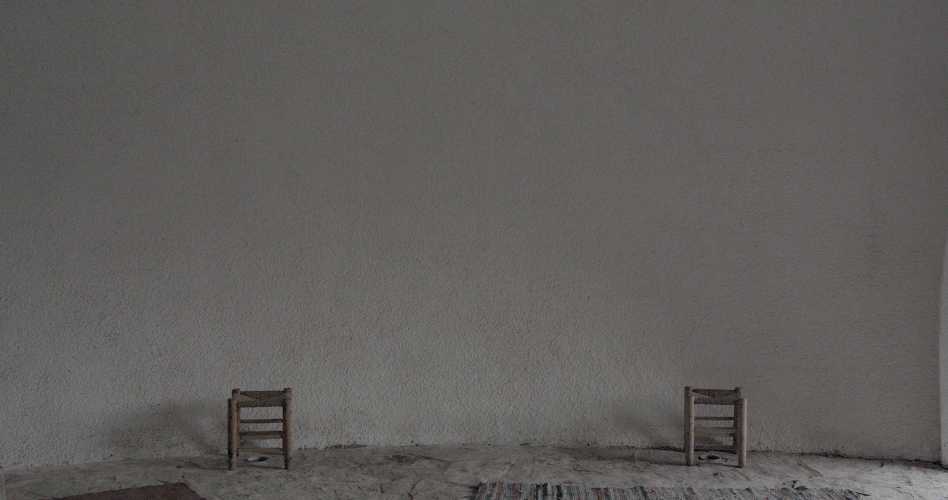 Exemplary Unfailed Experience examines the complexity of collaboration in a highly politicized conflict zone with starting points in two significant locations. Through the constant, monotonous motion of the panoramic video, equal focus is given to the entire sequence, making the video material act as a form of pattern.

The video is filmed with a motor head, adding a dispassionate, neutral characteristic.The audio interviews were acquired in the so-called Oasis of Peace, the only place in Israel where Israeli Palestinians and Jewish Israelis have chosen to live together. The authors Rayek R. Rizek (Palestinian) and Yair Auron (Jewish), who are residents of the Oasis of Peace, separately affirm that cooperation is much more complicated than choosing one side in a conflict. Here a utopia was built which today has become a pragmatic reality. Lifta was an ancient Palestinian village of great cultural value close to Jerusalem until its population was driven out during the war of 1948. The village has been left abandoned ever since. Recent plans to destroy Lifta’s cultural heritage by remodeling it into a luxury housing area have been stopped by a united group of Israelis and Palestinians. The video panoramas in Collaborating Piece are filmed in two very specific houses in Lifta and Oasis of Peace respectively, existing thanks to and bearing witness of the power of collaborative efforts. An example of how the struggle to understand each other can form a kernel of hope in a seemingly insolvable conflict. The Mukhtar house of Lifta was an important part of the village’s organization. The spiritual center of the Oasis of Peace bears witness to the time it was constructed, the 1960s and its idealist aspirations. ﻿

Felice Hapetzeder is a visual artist (b 1973) with MFA degree from the Fine Arts department at Konstfack College of Art, Crafts and Design. He is lecturer and head of curriculum of BA in Fine Arts at Novia University from 2021. He is interested in the energy, aesthetics and social context of creative practice as well as in how identity and memory are influenced by different factors. His methods span across video art, installation, sculpture, workshop-performance and photography. He works both independently and in collaboration with others. Collaborations include Tullkomplexet (The City Limit Complex) from 2021, Samtidskonst i Bro (Contemporary art in Bro community) 2017 to 2021, the video art exchange collaboration Carousell 2013-2018, artist duo Local A. 2008-2017 and ak28 independent art space in Stockholm 2003-2008.