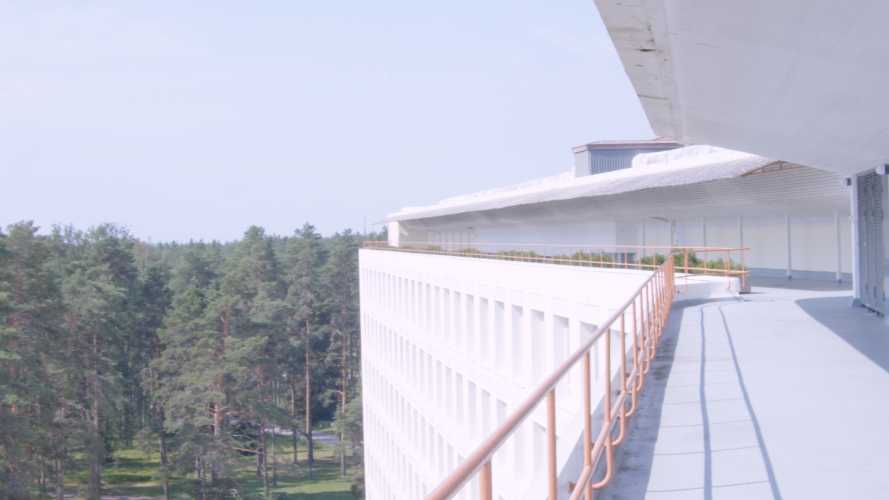 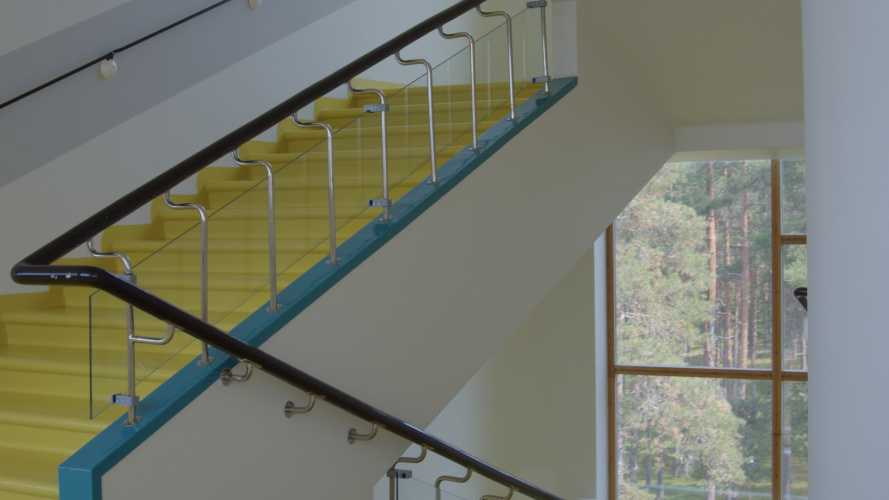 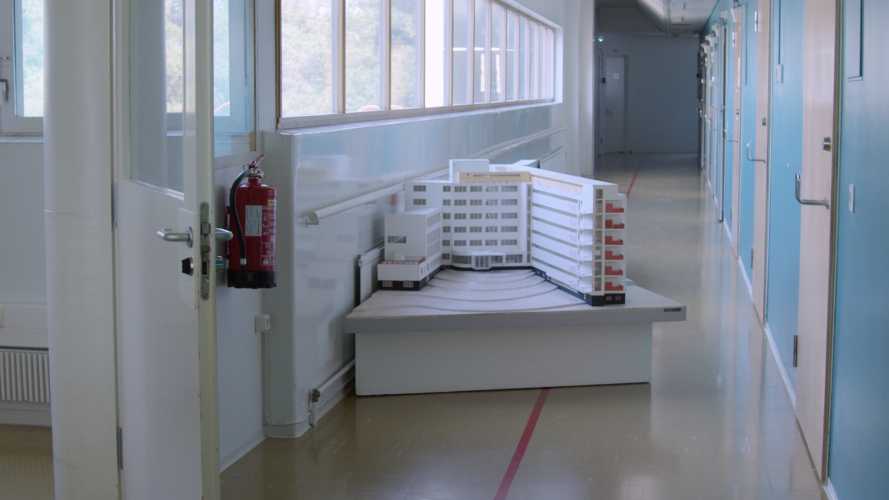 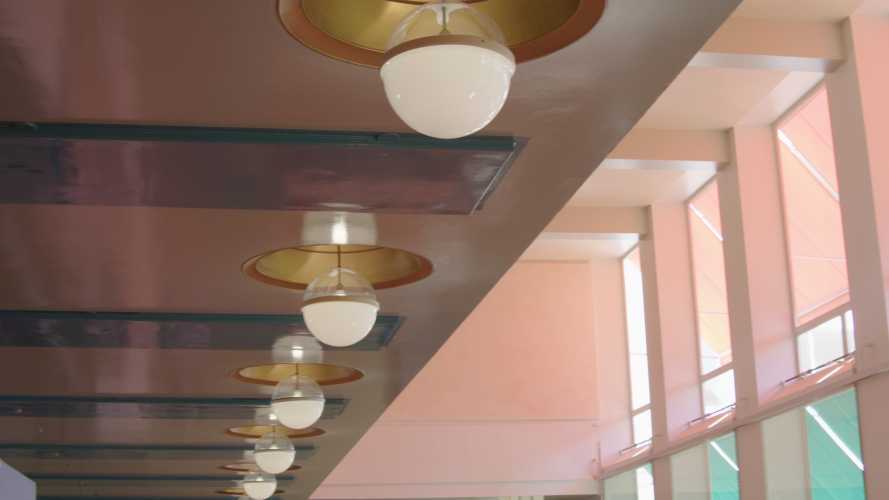 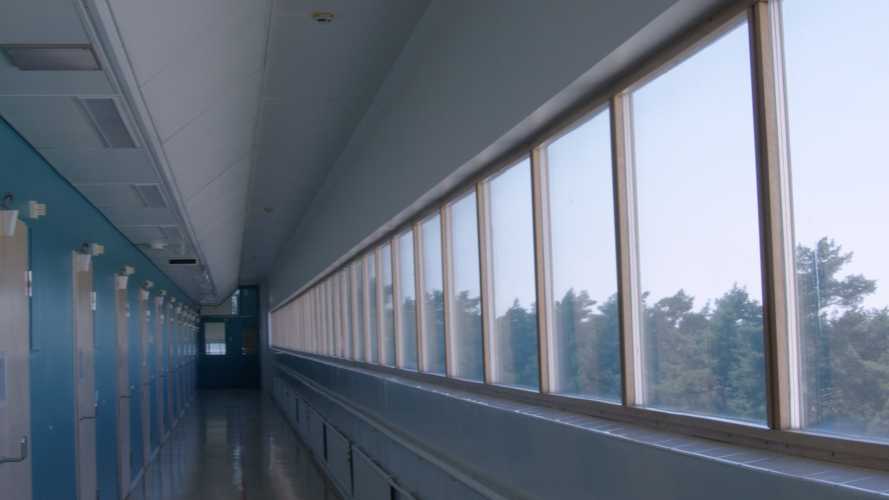 Caring discusses issues of care in architecture and takes its starting point from Alvar Aalto’s Paimio Sanatorium in Finland.

Excerpt from the text “On Caring and Carrying” by Jas Hinks:

“An antidote to crowded cities and the spread of disease such as tuberculosis, the sanatorium as an architectural model both encapsulated and concretised the ideals of Modernism. Designed and constructed to prioritise the health of its residents, it provided a medical context – treatment made manifest through architecture. Designed by Alvar Aalto and completed in 1932, the sanatorium was conceived as “a medical instrument” to deliver respite and recovery through rest, fresh air, and sunlight. An ideal implemented on a holistic scale: furniture, interior architecture, architectural design, and the building’s location within vast panoramic pine forests.

The small details captured on camera are gently revealed during the film, like small shining objects hidden beneath a soft cloth – the artist draws back the felt blanket to share her viewpoint as visitor to the Paimio sanatorium. The sunshine yellow linoleum that creeps up the walls, negating the corner where floor meets wall, softening the hard lines, eliminating that groove where dirt, dust and germs might collect. The cut-out in the wall profile which allows the window to open inwards, presumably enabling both cleaning and the inward flow of fresh air; the timeless mechanisms of the windows, demonstrated by the sanatorium’s guide, who gesticulates animatedly in explanation. All are observed and recorded in a careful gathering of details both human and architectural.”﻿ 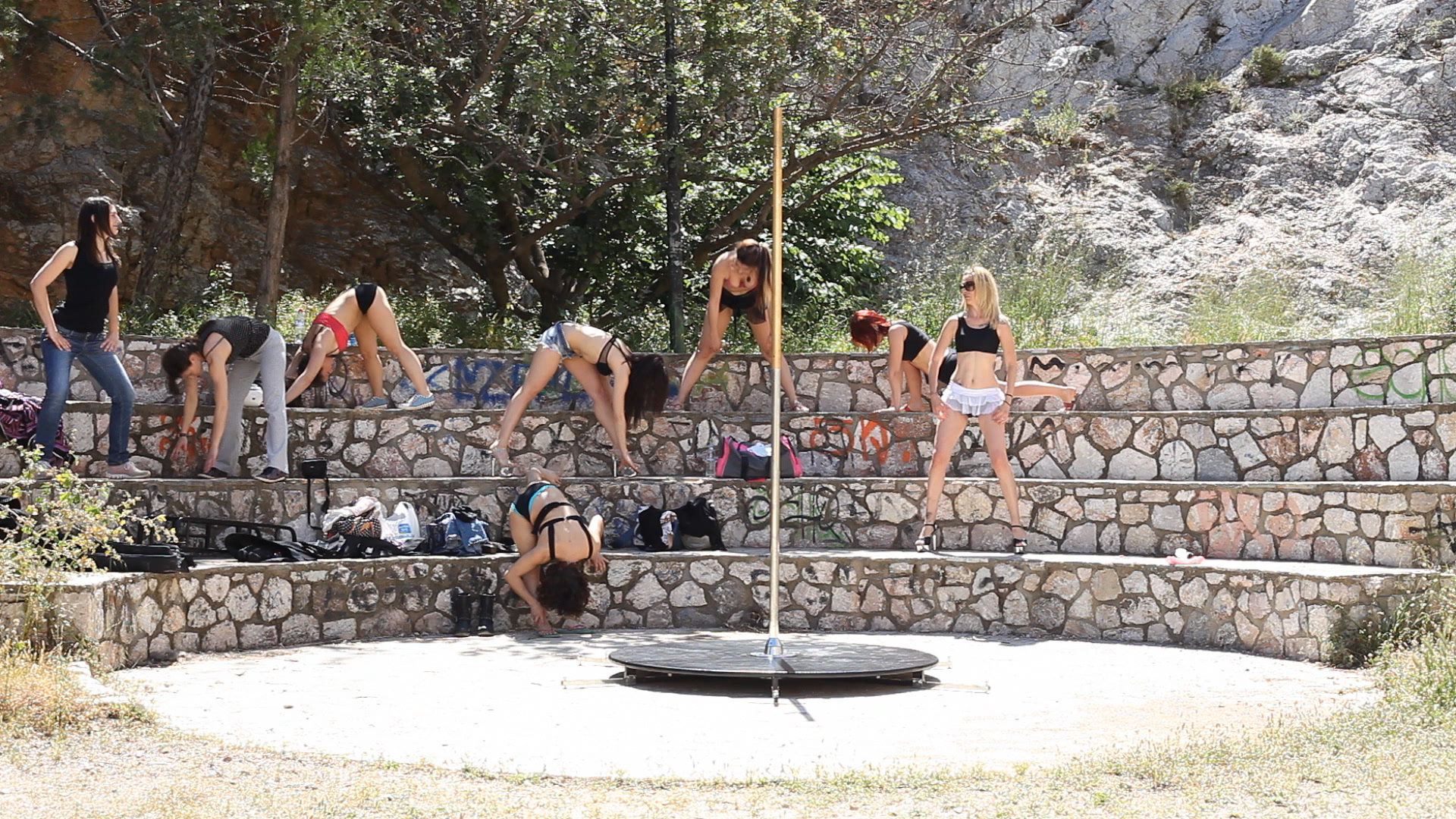