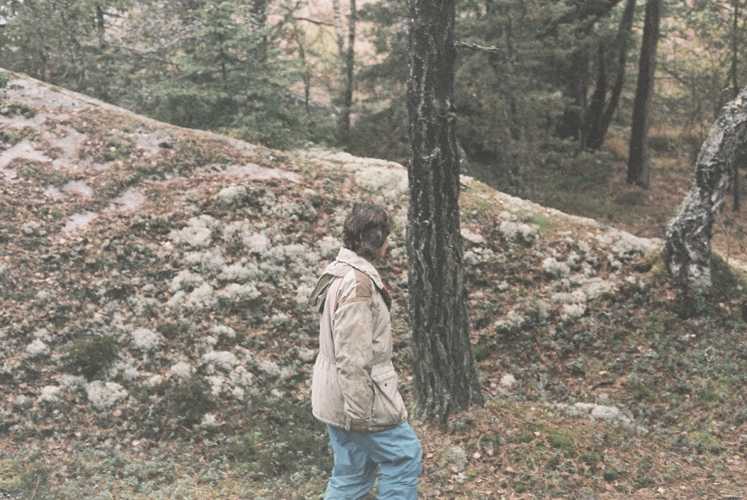 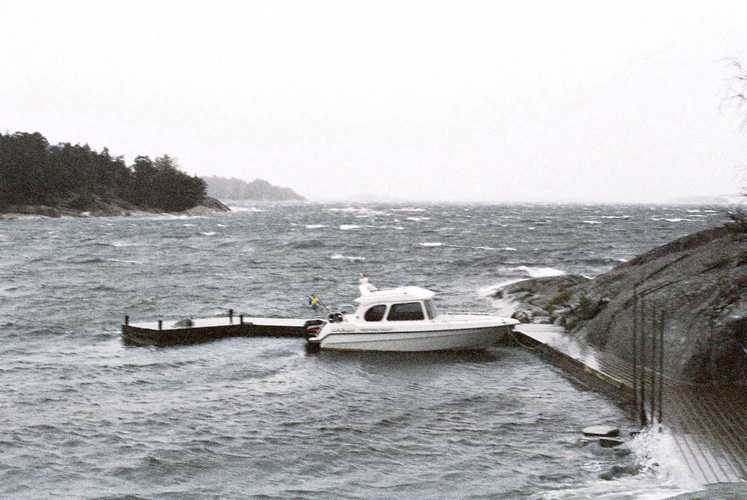 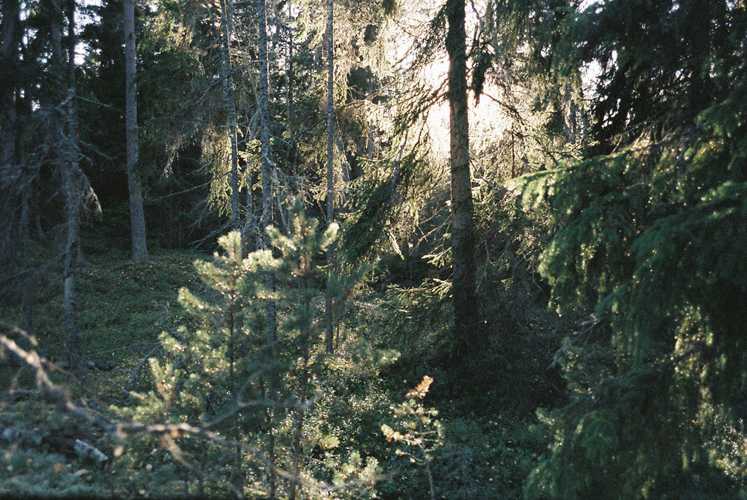 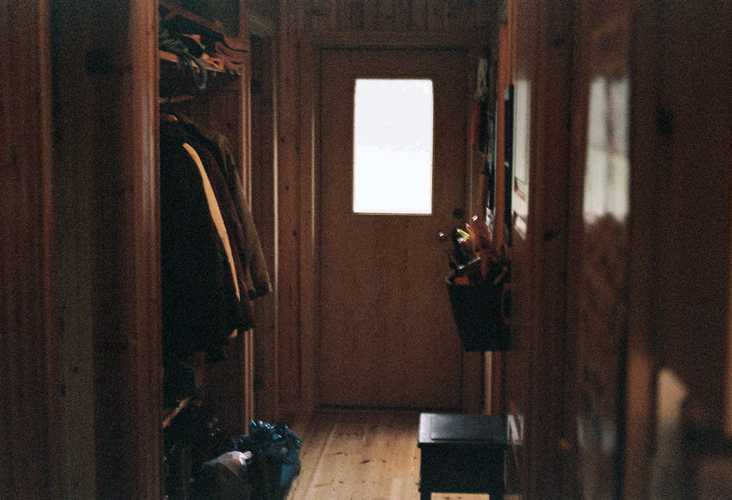 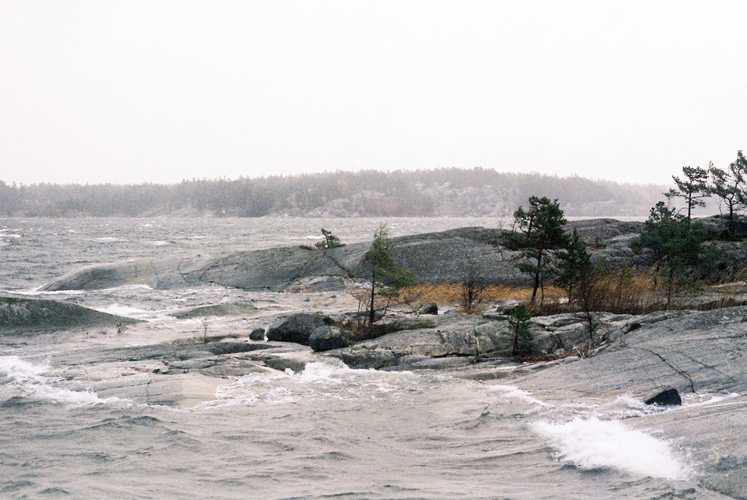 The Anchorage is an 87-minute narrative feature film released in 2010 and shot in Sweden’s Stockholm Archipelago. It describes the life of a woman, Ulla (Ulla Edström), over the course of three fictional days. On its face, it’s a film about the landscape that she inhabits, her passage of time on this rugged forest island, and the appearance of an unfamiliar hunter who disturbs her quiet corner of the world.﻿

C.W. Winter was born in Newport Beach, California. He is currently a Research Fellow at the University of Oxford and a Visiting Tutor of Sculpture at the Royal College of Art. He completed his DPhil in Art Practice & Theory as a Clarendon Scholar at The Ruskin School of Art at the University of Oxford. He received his MFA from California Institute of the Arts where he studied under: Thom Andersen, Michael Asher, James Benning, Monte Hellman, and Allan Sekula. His writing has appeared in Cinema Scope, Moving Image Source, Purple, and Too Much. His current book project is a history, from Romanticism to the present, of intentional and tactical uses of what dominant concenses would have considered ‘bad’ technique. He lives in Oxford, United Kingdom.

Anders Edström was born in Frösö, Sweden. His work is widely published and has shown at such venues as the Musée d’art moderne (Paris), the Centre Georges Pompidou (Paris), and the MMK Museum für Moderne Kunst (Frankfurt). He was among the first and most influential photographers from the early days of Purple journal. For a decade beginning in 1991, he closely collaborated with Martin Margiela. His work has been published in: Self Service, AnOther, Dazed & Confused, Dune, M le Monde, and Modern Matter. And he has shot compaigns for Miu Miu, Jil Sander, MM6, Loewe, and Prada. He has released six books including Shiotani (AKPE, 2021), Hanezawa Garden (MACK Books, 2015), Safari (Nieves, 2010), and Waiting Some Birds a Bus a Woman / Spidernets Places a Crew (SteidlMACK, 2004). He lives in Stockholm, Sweden.

The Works and Days (Of Tayoko Shiojiri in the Shiotani Basin)