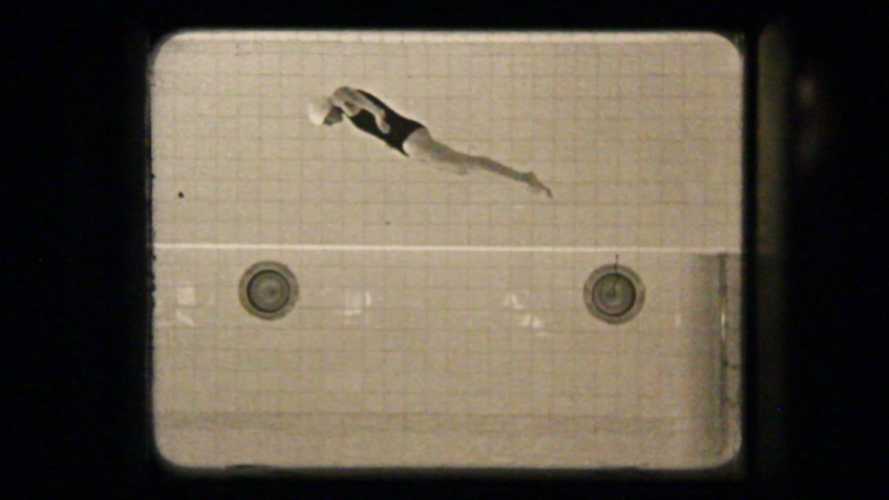 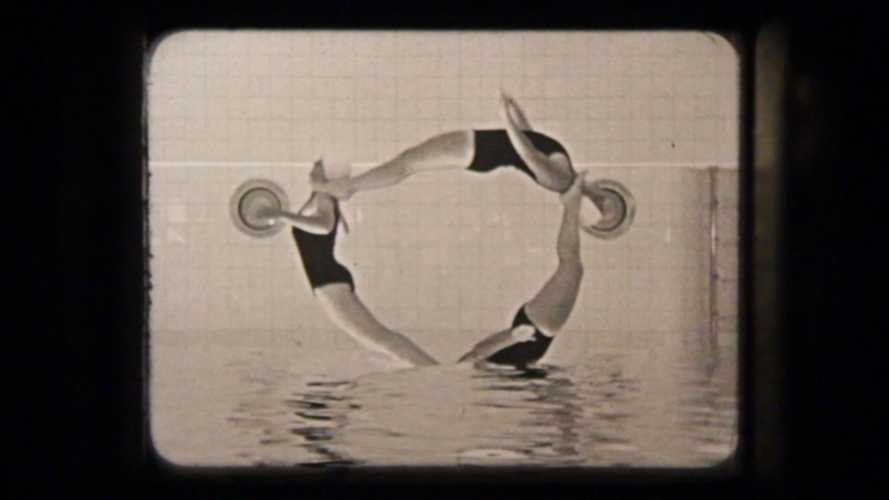 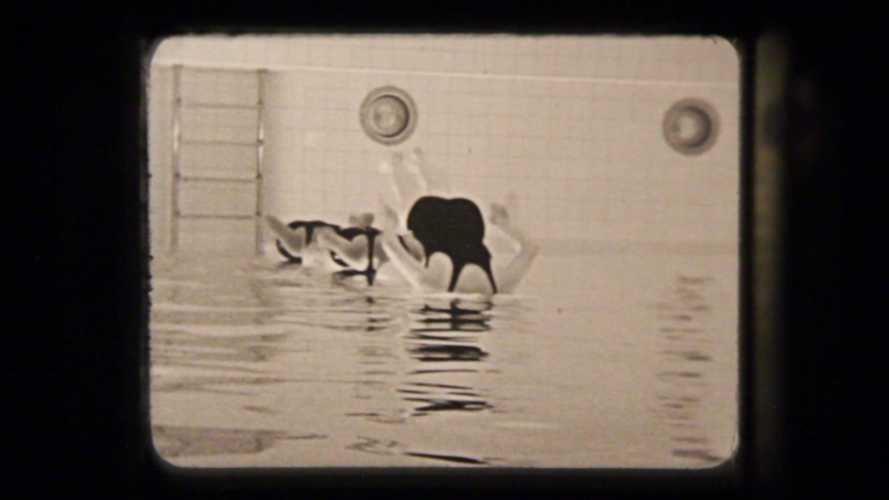 Cheap Imitation "They Walk and I Walk"
BY
Rickard Eklund

The footage has been reworked using a digitization process in the artist’s studio, where the film was captured through a zoomed camera directed into a film projector, unto the passing film strip, against softened background lighting. Light flares and framing artifacts from the technique are included in the finished video, where the images have also been partially left turned upside down for effect.﻿ 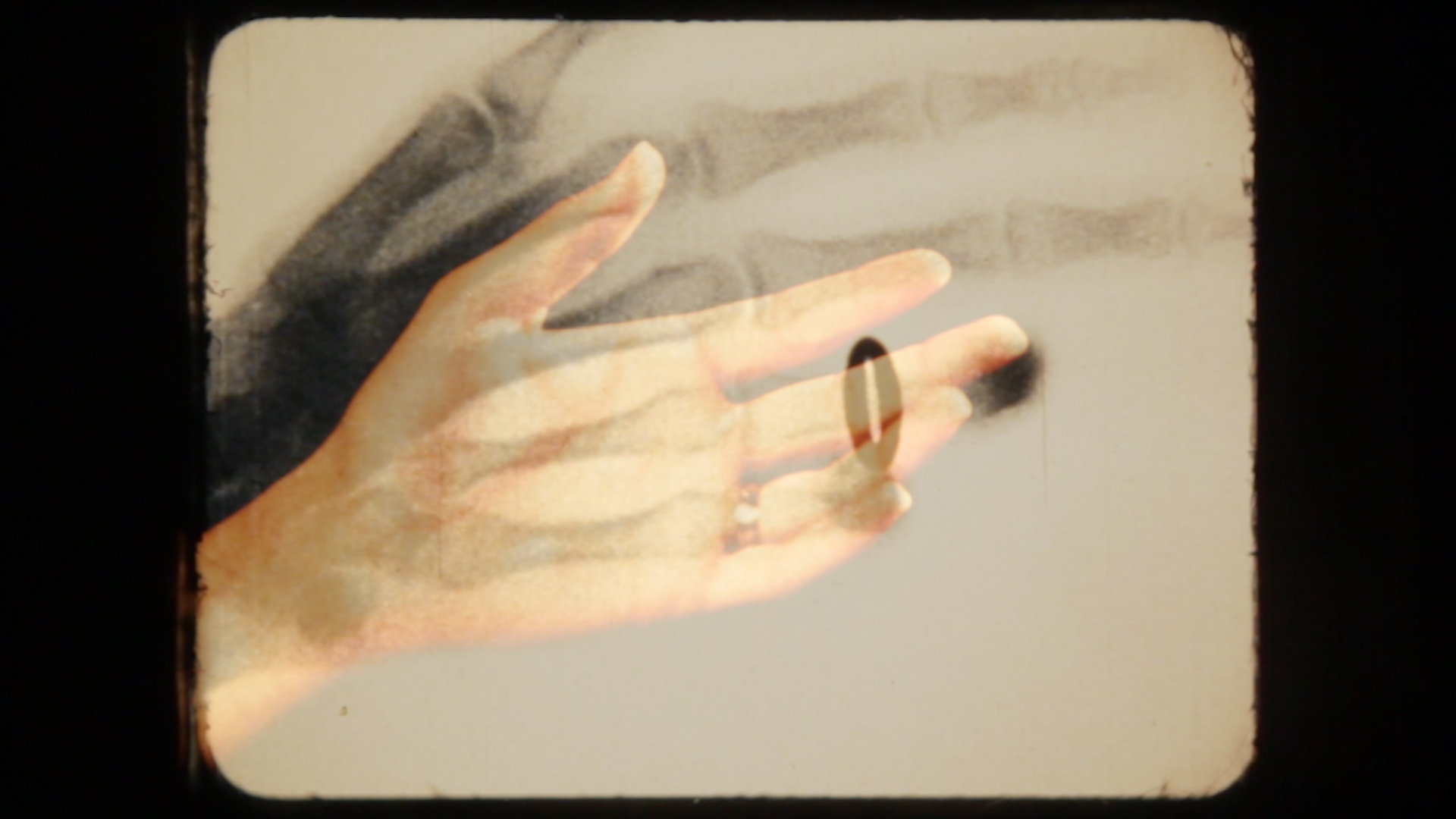 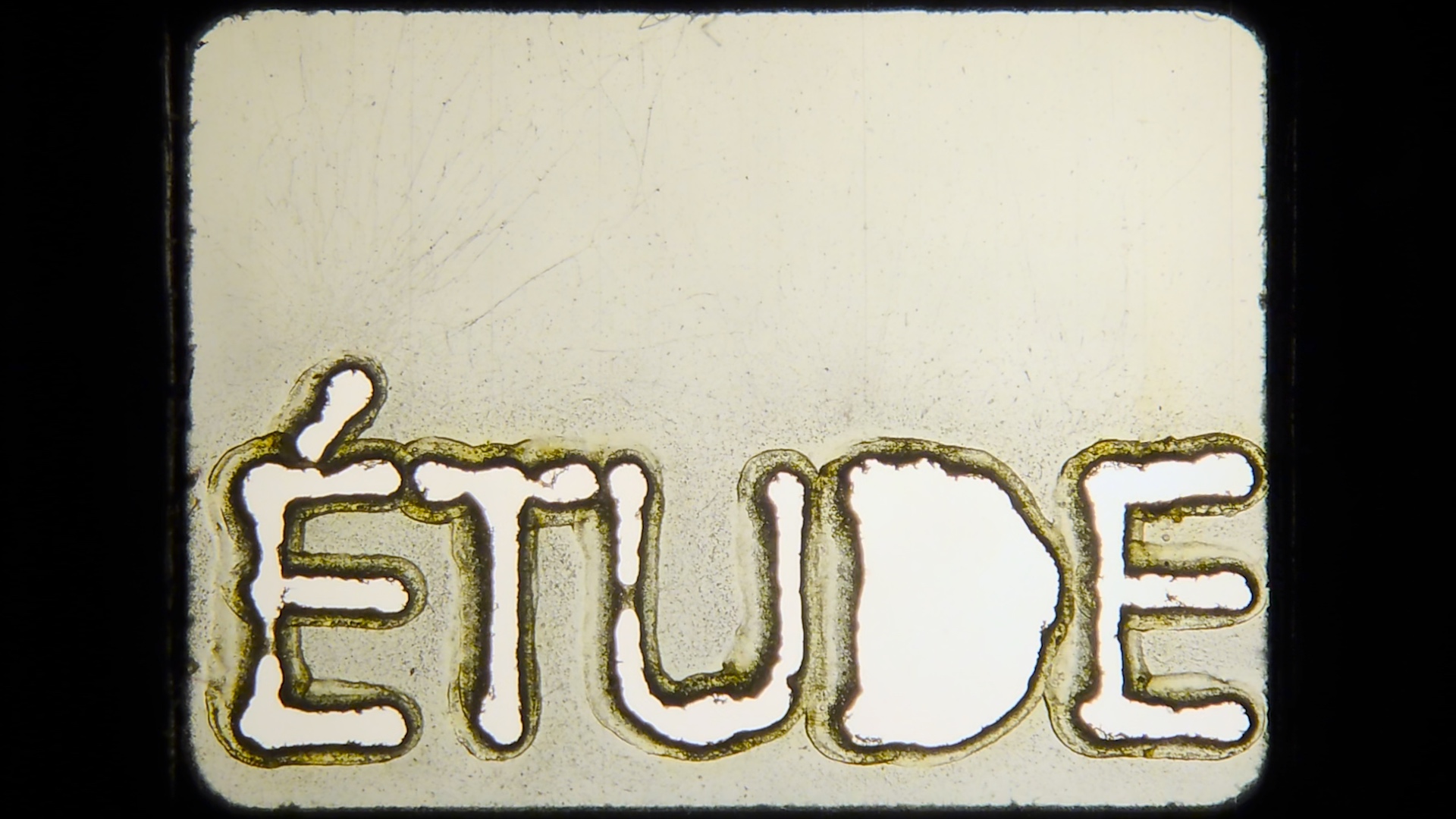