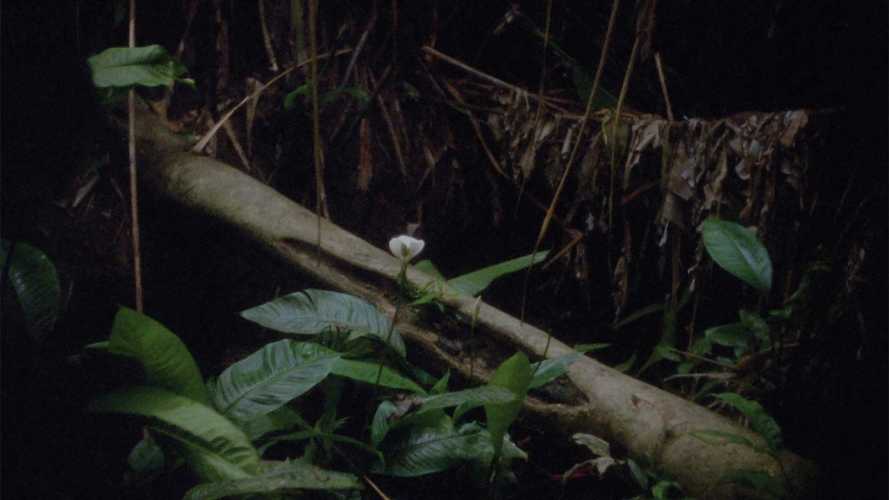 A trippy and brutal psycho-ethnographic expedition into the tropical jungles of the subconscious. The dense, tropical motifs in ‘Entrance to the End’ are immortalised on analogue 16mm film in Panama’s jungles by Maria von Hausswolff during a trip to Panama, and all the film’s sound is recorded on a cassette tape by the co-director Anne Gry Kristensen. Title cards set the tone and define the evolutionary law of the jungle: ‘We didn’t come to dominate the world because we were the smartest or the fittest… but because we were the craziest, baddest motherfuckers around.’ Hausswolff and Kristensen’s dark, audiovisual work is the subconscious’s answer to an ultra-violent Italian cannibal film from the 1970s, and to every romantic notion of nature as a harmonic place that is in balance with itself and its inhabitants. A work between reality and fantasy.﻿ 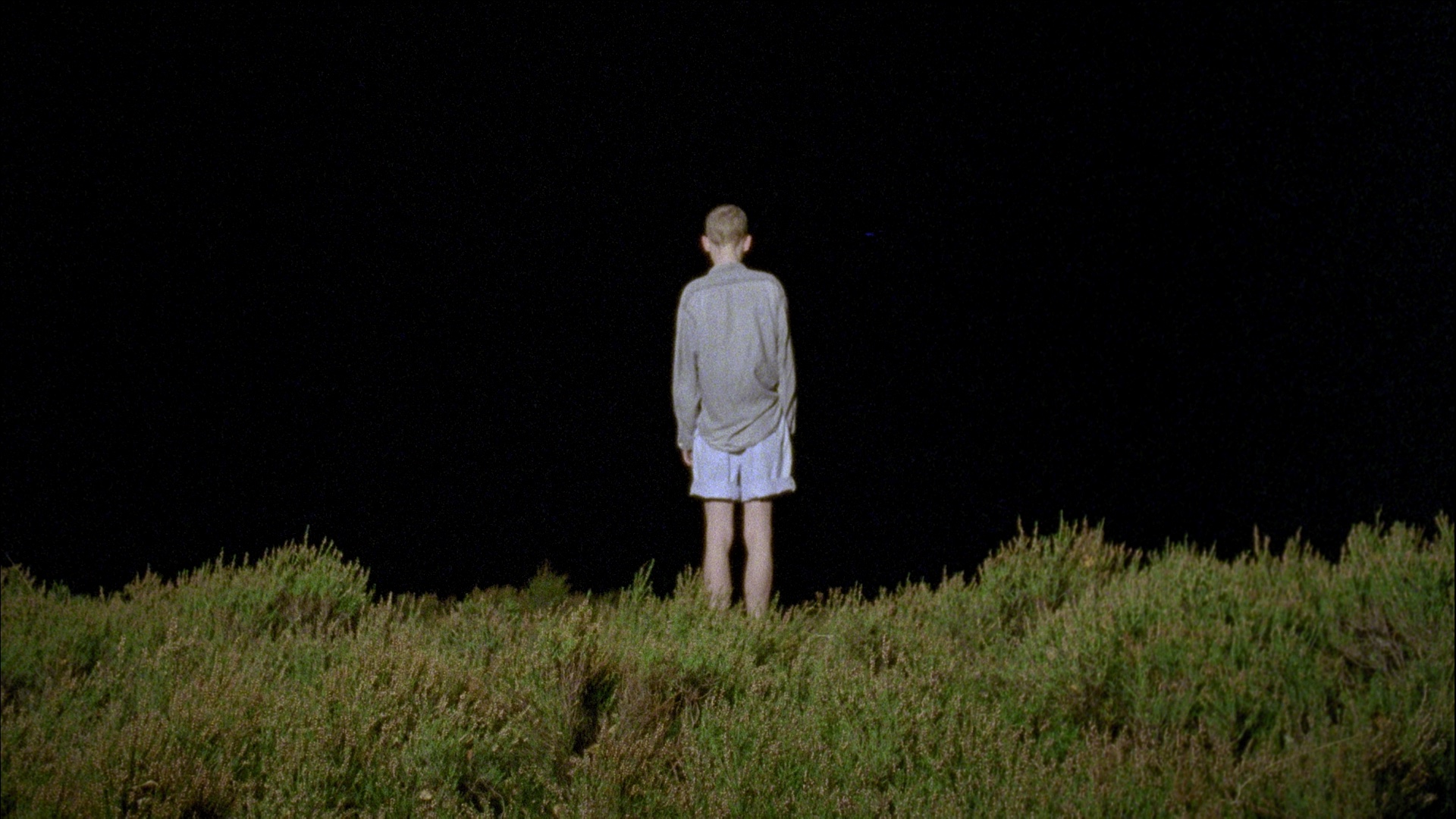 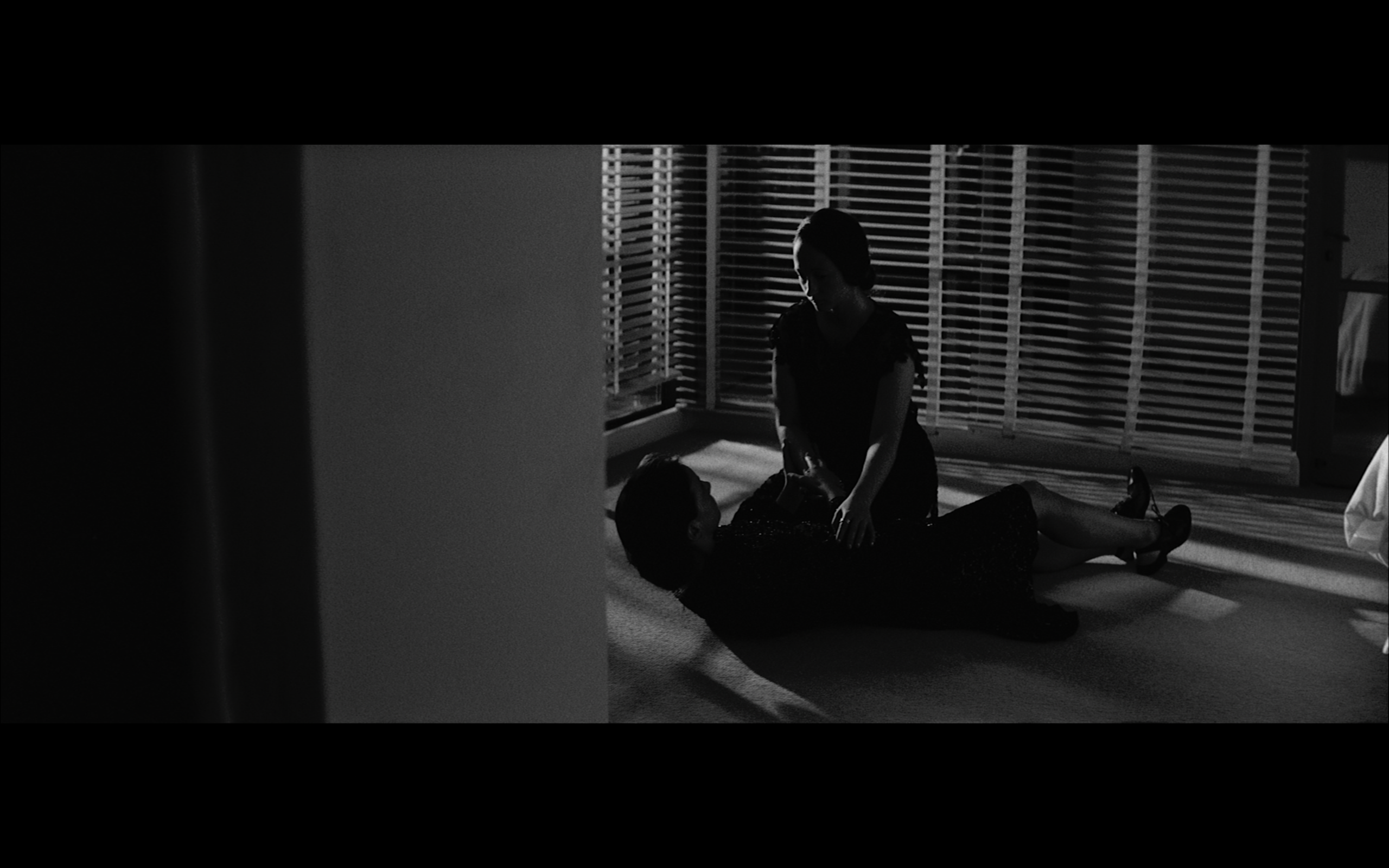 Evidence of the Not Yet Known